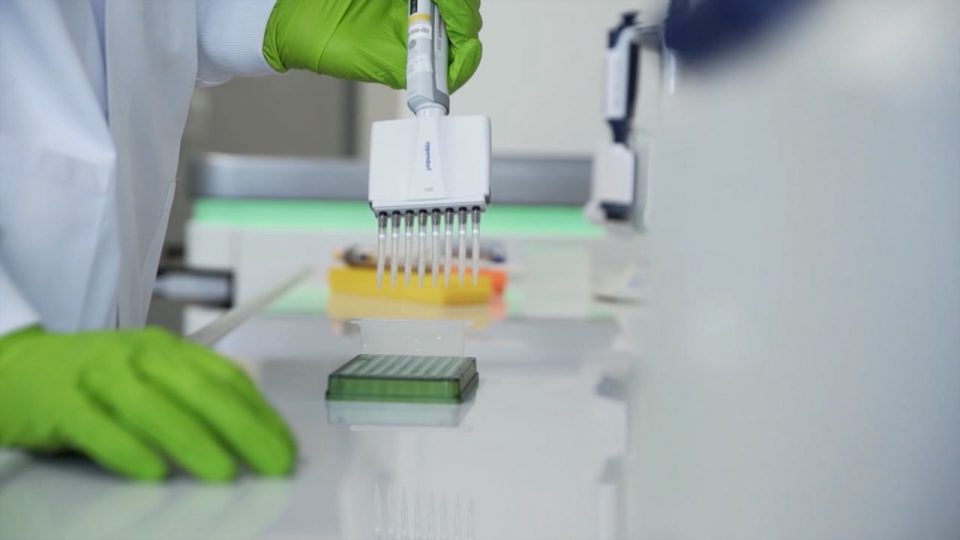 PROVIDENCE, R.I. (WLNE) — Gov. Gina Raimondo says no one knows yet about the timing of a vaccine, but says she’s trying to stay ahead of the game.

Wednesday she announced the state will use tens of millions of dollars from CARES Act funding for vaccine distribution.

“We’re solidifying that number now, because we want to make sure in Rhode Island, everybody has access to the vaccine,” said the governor, a Democrat.

Raimondo also announced the creation of a subcommittee specifically dedicated to this issue.

The governor says the experts on that subcommittee will help scientifically evaluate each potential vaccine separately…before it’s considered safe to distribute.

“We’re not going to put a vaccine out to the people of Rhode Island, until it is ready, until it is scientifically validated, until it is safe, and until we know it’s effective,” Raimondo said. “Not going to do it. And when that’s going to be, I don’t know today, but we’re on it.”

Dr. Alexander-Scott says Rhode Island is in a better position than most states because of the health department’s success in distributing previous vaccines, and because Rhode Island is one of the few states with a vaccine registry.

Wing On closes after 60 years