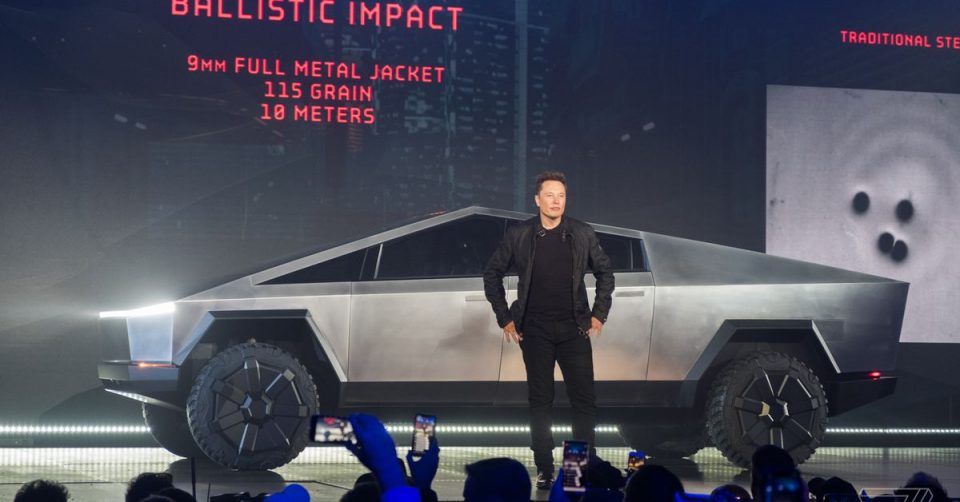 Meltdown May is continuing apace, as Elon Musk and his newest baby’s grandmother engage in online beef. But we’ll get to that in a minute.

What does it take to make Bezos envious?

First, I would like to turn my opera glasses to one of my favorite types of content: billionaire-on-billionaire rivalry. I am thinking of Musk’s rivalry with Jeff Bezos, the other billionaire who resists shelter-in-place orders and owns a private space company. Remember how Bezos got bounced out of NYC? It was part of a Musk-inspired effort to get the corporate version of The Bachelor going, with the idea that the winning contestant would get a factory instead of a marriage. Much like The Bachelor, the entertainment value for us plebs is just watching a bunch of thirsty cities embarrass themselves. Business types call this sort of thing a “bake-off,” but having actually participated in bake-offs, I can tell you they tend to be less desperate and more fun.

What does it take to make Bezos envious? Government subsidies, baby. Musk got $1.3 billion out of Nevada, $750 million out of New York, and a comparatively piddling $15.6 million out of California. Anyway, when Bezos was pursuing HQ2, pressuring municipalities into “bake-offs” of perks, it was Musk he had in mind.

I mention this because Musk has a new bake-off going, for a Cybertruck factory. Right now, the finalists are, reportedly, Austin, Texas and Tulsa, Oklahoma. (Nashville, Tennessee may also be in contention; then again, maybe not.) Musk has been very clear that incentives will play a role in which city he chooses — though other considerations he’s cited include logistics costs and the type of workforce that can be supplied.

Now, Texas, Oklahoma, and Tennessee (I guess) all do have some things in common. Texas’ governor, state House of Representatives, and state Senate are Republican. The same is true of Oklahoma. Also Tennessee. Now, you may recall that Musk donates across the political aisle — an absolutely classic tactic for entrenched interests and industrialists to secure power — in California, to Democratic Senator Dianne Feinstein and Republican Representative Kevin McCarthy, for instance. Also among the direct recipients of his donations: Senator Jim Inhofe of Oklahoma, Senator Ted Cruz of Texas, Representative John Carter of Texas, and Representative Lamar Smith of Texas. Texas is already important for SpaceX; it’s building its Starship in Boca Chica and a rocket testing spot in McGregor.

Politics is about kissing babies and kissing asses

Musk’s donations give him a toehold in these states. He’s got connections to powerful political figures who may be able to persuade ambitious local politicians to take him seriously. This isn’t a guarantee of course; Amazon donated heavily in New York, but managed to insult local officials by cutting them out of the loop. Politics is about kissing babies and kissing asses. So of course slighting the local politicians led to a rebellion among those politicians, who blew up the attempt at a New York HQ2 in spectacular, embarrassing fashion.

Already, the Austin Statesman is asking “Will Tesla moving to Texas cost more than it’s worth?” The Tulsa World, on the other hand, is telling its readers that “Like Tesla, Tulsa is ready to grow and innovate.”

Although it’s not just Tulsa looking desperate, in fairness:

Well, Amazon also got a bunch of thirsty shit from cities, too. It’s possible Musk will also have a gnarly surprise when he closes on a location — gnarly surprises are always possible in politics — since there is, you may recall, a pandemic on. It is possible some people will be upset about taxpayer money supporting a large corporation rather than, you know, taxpayers. But it’s also possible that the massive spike in unemployment makes luring good jobs to your hometown much more popular. When the pandemic is on, all bets are off.

Which, I guess, brings us back to Musk’s Twitter account. Like most everything else in America, the coronavirus response has taken on a partisan divide. Trust in scientists has grown during the pandemic — but along partisan lines, with Democrats accounting for most of the change, Pew found. Just 27 percent of Republicans trust scientists, according to that poll — a number that hasn’t budged since last year. Some 69 percent (nice!) of Democrats believe social distancing measures are helping to reduce coronavirus spread a lot, compared to just 49 percent of Republicans. (A majority of both groups will allow that social distancing helps at least a little.)

And so it’s maybe worth noticing that Sandy Garossino, mother of Grimes and grandmother of X Æ A-12 Musk, is upset about a bit of politics that’s designed to appeal to the right. I don’t know whether that’s because Musk deeply believes the stuff he tweets, he’s trolling, he’s trying to keep federal Republicans happy, or he’s trying to play ball with two Republican states to get himself some subsidies. In some sense, it doesn’t really matter. What does matter is the amount of subsidies Oklahoma and Texas will offer — and whether Musk will, once again, be the subject of Jeff Bezos’ envy.

It’s funny, in a way. Bezos doesn’t make stupid tweets that will cost him millions of dollars. (He does make an absolutely wild amount of money.) He bought himself The Washington Post in lieu of engaging in press criticism. Bezos is so confident that when AMI contacted him about leaking his nudes, he wrote a blog post in response that essentially said, “Go ahead, leak them.” This guy’s the fucking Death Star. And he’s envious of Elon Musk.

Ghost’s future, Carter Hart’s road woes, and other Flyers issues | On the Fly – The Philadelphia Inquirer