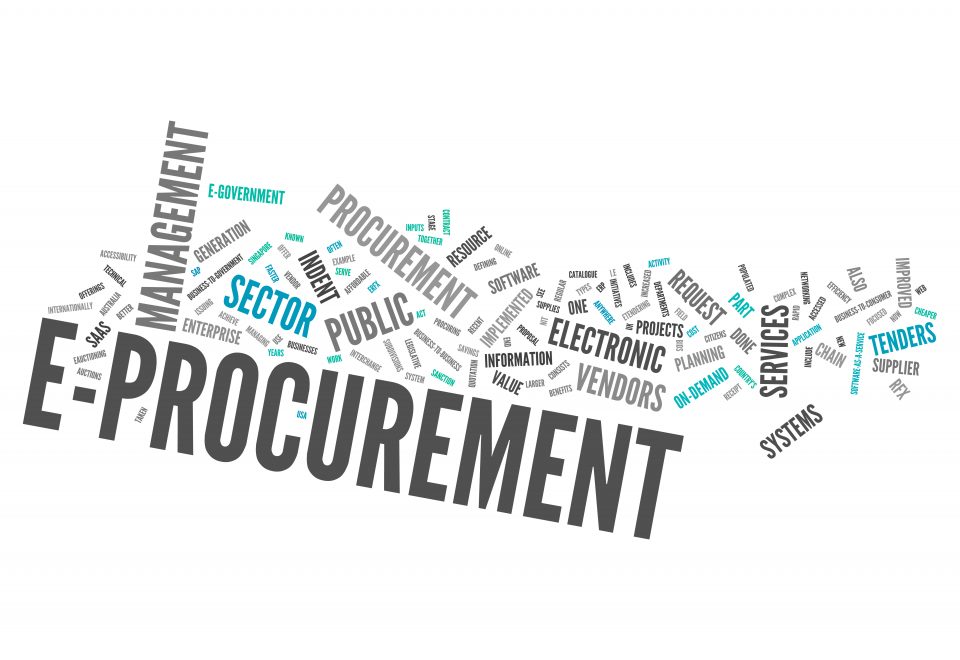 Most of the country’s public procurement still happens on a manual basis even though the government’s stated priority has been to promote electronic procurement for which a system has been installed at the Public Procurement Monitoring Office.

According to the annual report 2019-20 of the Public Procurement Monitoring Office, procurement worth Rs380 billion was done through the e-procurement method in the last fiscal year.

The government’s last fiscal year’s total budget was Rs1.53 trillion. Around 70 percent of the budget (Rs 1.07 trillion) was used for public procurement.

According to the annual report of the procurement monitoring office, the government agencies issued a total of 12,815 tenders adopting the e-bidding method for procuring goods, services and construction.

“Although the trend of adopting the e-bidding process has been growing among government offices, the system is yet to be adopted widely,” said Rajesh Kumar Thapa, director at the procurement monitoring office. “Particularly, some donor-funded projects are not adopting this centralised e-government procurement system and they depend on hard copies.”

As per Section 67 of the Public Procurement Act 2007, in the case of donor-funded projects, the procurement process can move forward as per the procurement guidelines of the donors. Although the e-government procurement system of the government was prepared with the assistance of the Asian Development Bank, Nepali officials said that the Asian lender itself has not been using the system.

Gopal Sigdel, of development assistance cooperation division at the Ministry of Physical Infrastructure and Transport, said the e-government procurement system is not used in the Asian Development Bank-funded projects but the system is used in the projects implemented with other donors. “The agreement signed with the ADB allows it to avoid the e-Government Procurement system,” he said.

According to him, in Asian Development Bank funded projects, hard copies of documents are accepted from bidders instead of the electronic ones.

“I don’t know why the ADB didn’t want to use this system. We can do nothing until the donor wants to use the system,” he said.

In 2012, the government and the ADB in association with the government of the United Kingdom and the European Union partnered to fully digitise the country’s public procurement system under the ADB-supported Strengthening Public Management Program. Subsequently, the Public Procurement Monitoring Office under the Prime Minister’s Office as well as the Cabinet approved the comprehensive national e-government procurement system.

The new e-government procurement system was expected to improve the access of national and international bidders to procurement opportunities, reduce the time needed for the bidding process, enhance transparency and improve the process efficiency overall.

The ADB said that remarks of the government officials regarding the ADB funded project are only partially true.

“All ADB-funded projects in Nepal, with the exception of the energy sector, use e-GP for procurement below $10 million,” said Narendra Chand, senior procurement officer at the ADB Nepal Resident Mission.

While he noted that the e-bidding system was introduced to facilitate regulatory compliance and effective auditing, to increase transparency and to minimise collusion and intimidation, Chand also said that there is still a risk of security breach for adopting the e-government procurement system of Nepal.

“The ADB would consider rolling out the system to procurement above $10 million once potential vulnerability to data breach and security hacks are addressed and ruled out,” he said.

According to the Asian lender, a third party security audit of the system was conducted by an independent international IT firm in 2018.

“We understand the firm has submitted the report to the procurement monitoring office,” said Chand.

According to the public procurement regulation, the government entities need to use the electronic bidding system in the procurement of goods and services as well as consultancy services above Rs2 million.

Likewise, e-procurement should be adopted for the public construction above Rs20 million.

It means, the procurement below that thresholds will also be outside the window of e-procurement.

“But government offices are using e-procurement system even for the budgets below the set threshold too,” Thapa said.

It’s Called the Sustainable Development Goals Index for a Reason