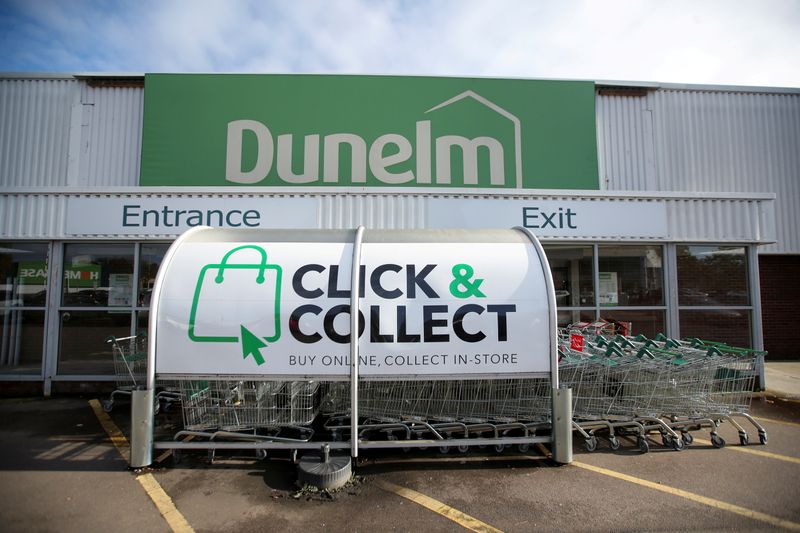 Dunelm, which said it has planned for two new distribution facilities to ramp up capacity that will cost it 12 million pounds this year and 8 million pounds in the next, declined to elaborate on the supply chain issues.

“Sales in the weeks following reopening on 12 April were exceptionally strong, partly reflecting pent up demand,” the company said.

Dunelm reported online sales growth of 38% with total store sales surging 43.9% for the quarter ended June 26, thanks to demand for products including bedding, curtains and dining furniture.

The company said it expects a pretax profit of about 158 million pounds ($218.6 million) for the year ended June 26, compared with analysts’ average expectation of 149 million pounds to 153 million pounds, according to company-compiled estimates.

Rival DFS Furniture last month highlighted a surge in order intake, owing to pent up demand from customers waiting for showrooms to reopen after lockdowns.

(Reporting by Priyanshi Mandhan in Bengaluru; editing by Vinay Dwivedi)

L.I.N.K. Educate — What it Means to Be a Millennial in the Supply Chain Industry

Could the Food Supply Chain Hold the Solution for Fashion? – Sourcing Journal