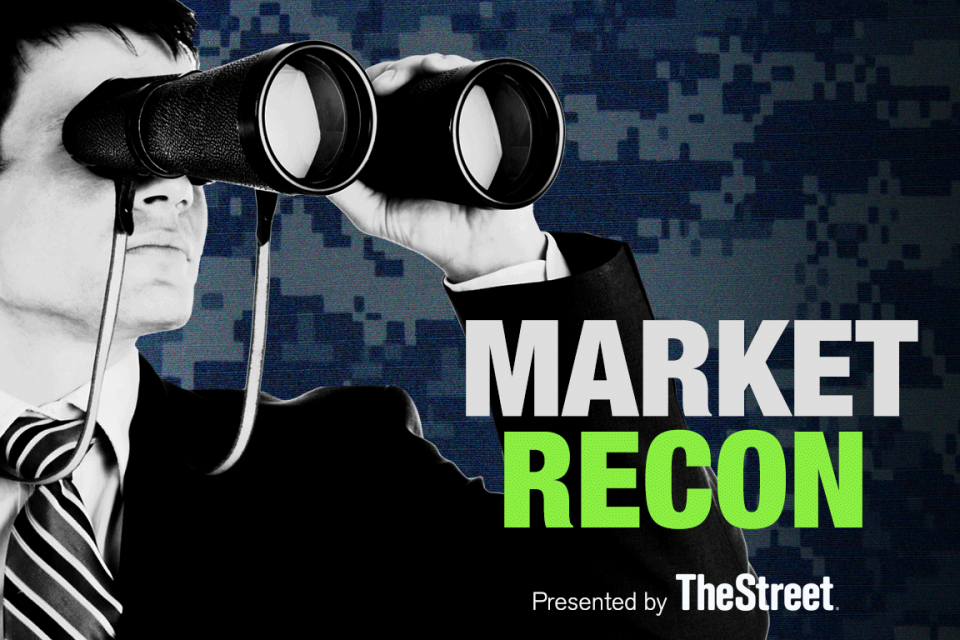 To understand what happened to equity prices on Friday, in particular… late on Friday, one must understand what happened roughly 2,500 years ago at a desolate and rocky pass on the Greek coast known to the locals as “The Hot Gates”. It is at this place, also known as Thermopylae where a lengthy offshoot of the North Euboean Gulf turns into the Gulf of Malia. It’s sort of a watery cul-de-sac. Alongside this watery dead end, is the already mentioned narrow passage that must be traversed on foot and in small numbers if a large group were to make an attempt to invade the interior of Greece from this direction.

It is here that about one thousand Greeks, including the famously professional 300 Spartan soldiers, would make their stand against a Persian army now believed to have numbered between 120K and 130K troops. The Greeks, led by King Leonidas would fight a rear guard type action in order to allow the majority of the allied Greek forces to escape and regroup. They lasted for three days, until betrayed by a local, some Persians were able to find a way to move their own forces behind the Greeks.

The 300, or really the 1,000 were annihilated as the Persian army under the command of Xerxes finally poured through. It would take almost a year for the allied Greek forces to finally defeat and expel that Persian army at the Battle of Plataea, but something had been learned at Thermopylae. The value of delay? The value of strategic thinking in real time? The inspiration found inside when one defends one’s home? Perhaps one must consider in the long run, whether or not the taking of new ground in a rush after a spout of significant resistance might have resulted in what is know as a Pyrrhic victory? Was it really worth the fight? The cost? The Persian Navy had simultaneously lost a rough 400 ships, or about 1/3 of its fleet supporting the land based mission, as storms raged off of the Straits of Artemisium. Heavy, heavy cost, on top of the estimated 20,000 (unreliable estimate, but it was a lot) Persian infantry lost taking the pass.

Equity markets had battled all week in what I had honestly seen as a cresting of prices. There had indeed been a rounding of daily highs on lower volume. Declining volume had started to overtake advancing volume on a near everyday basis. The broad, large caps indices were all in a technical condition of having been overbought, or darned close to it.

After having traded largely sideways from Thursday, November 7th through Thursday, the 14th, shares opened higher on Friday. There was an attempt at a selloff into the close, and then something broke hard. The last of the 300 had fallen, and the remains of an algorithmic invading army rushed through an undefended pass. Record highs for the major indices again, but this was different. The action over the last half hour of the week was quite violent.

Healthcare stocks led the way easily, led by Providers, Equipment, and Pharma. Let’s not forget that this group, due to political pressure had been trading at close to the greatest discount (alongside the Financials) in terms of valuation versus broad market metrics despite solid sector based earnings, robust dividends and in many cases, cash cow status.

The quality of the leadership makes it quite difficult to dismiss Friday’s breakout, despite a number of factors that could fall the wrong way. The fact that Treasuries out at the longer end of the curve have sold off through late Sunday, early Monday off hours only enhances the story. Let’s explore.

As equity index futures make their best attempt to follow that late Friday action, and further this rally, buyers must rush over ground littered with the debris of the fallen. Are not the politics of the impeachment inquiry important? The market clearly sees no impact. Would not three consecutive quarters of declining large cap profitability find a way to negatively impact the marketplace? One might think. But one would be wrong. So far.

I’ll tell you what we do have. We have a U.S. Q4 GDP that the Atlanta Fed, in their GDPNow real-time snapshot reduced on Friday from a paltry 1.0% to an absolutely terrifying 0.3%. Wait. Say that again. 0.3% !!! Yeah. Apparently October Industrial Production piled awful on top of awful, but don’t worry. The Jets have won two in a row. See, everything works out in the end.

What the market sees is reason to expand. Expand valuation metrics across the board. Does recession risk end here? It better. Globally. A phase one trade deal would go a long way in terms of perception because last I looked, Brexit was still a mess, and Hong Kong is only getting more and more dangerous. How much does a burning university impact trade talks? Hard to say. My guess is that universities are much less likely to factor into trade talks when they are not on fire. That’s just me.

What is on our side? There is still plenty. Monetary policy remains extremely supportive. Forget targeted short-term rates. Folks debating whether or not the Fed pauses on rate cuts are missing the point. The Fed aggressively supports liquidity at the short end of the curve. Even if not openly embraced as stimulative, $60 billion per month is aggressive in the expansion of the Fed’s balance sheet, in the expansion of money supply. This will not by itself suppress real interest rates beyond maturities of one year, and that will allow for both growth and inflation if other supportive factors find favorable winds.

Understand? Suppressing longer term rates is precisely why the Bernanke and Yellen Feds failed so miserably at moving the bulk of the U.S. economic recovery (I’m talking about the regular folks here, not the fancy pants crowd.) past its infancy. The targeting of this expansion would be precisely why the Powell Fed still has a chance. There must be an allowance by those in search of growth to accept a certain level of inflation. The tragedy comes if and when the central bank must fight inflation prior to the onset of desirable growth. Until then, the Fed’s posture is now correct.

As for a trade deal, Larry Kudlow says we are making progress. Chinese GDP now runs at 27 year lows, and that’s what Beijing admits to. How bad is it really? Your guess is as good as mine. One word of caution… though cyclicals have outperformed of late, last week, for the five session period, Friday did push the Health Care sector to the top of the market, but that sector was closely followed by the Utilities and the REITs. That’s defensive, my friends.

Firm ground? Ever seen someone swallowed up by quick sand? It happens much faster than it does in the movies. (We got him out, but it was quite scary.)

How sweet. Word has it that later on Monday, the Trump administration will issue a two week extension to the 90 day extension already in place for U.S. companies that do business with Huawei. There is also talk that a longer extension as part of the ongoing trade talks is also under negotiation. This is short-term (at least) good news for shareholders of Intel (INTC) , Micron (MU) and Qualcomm (QCOM) in particular.

Reason to be out west? I think your pal, Jim Cramer, is probably headed out there. Not only does Oracle (ORCL) hold the firm’s annual shareholder meeting in Redwood City on Tuesday (tomorrow), but it is time once again for the entire Salesforce (CRM) community to gather in San Francisco for the 2019 version of Dreamforce. The event really runs this Tuesday through Friday, but the Salesforce investor day will be held on Wednesday for those keeping track.

Third quarter earnings season is down to the really nitty gritty. That said, there are still quite a few well known (to the public) retailers set to bring up the rear. While investors wait to see how Target (TGT) will wow us this season, relative to last quarter, and relative to Walmart (WMT) last week, we’ll also (at least I will) watch with interest as perennial train wrecks like Macy’s (M) , and L Brands (LB) go to the tape. Then there is the high quality battle between the Home Depot (HD) and Lowe’s (LOW) that always draws comparison.

Sarge’s thoughts on retail? Home Depot trades currently at resistance. A name that has done well for me in the past, I would look at any post-numbers selloff as opportunity should the 50 day SMA hold. Same goes for Kohl’s (KSS) . As for L Brands, you could not pay me to own that stock. I look at that store in my local mall, and there is always one thing glaringly missing. Shoppers. Macy’s? Well, yes… you can pay me to own that stock. With expectations for the quarter as low (so, so low) as they are, the firm could beat. Oh, and as I mentioned, the firm still pays shareholders 9% to stick around. Can they continue to do so? They better. I’m in for 25% of a position.

The Fed (All Times Eastern)

Get an email alert each time I write an article for Real Money. Click the “+Follow” next to my byline to this article.

Artificial intelligence set to be tool for risk managers