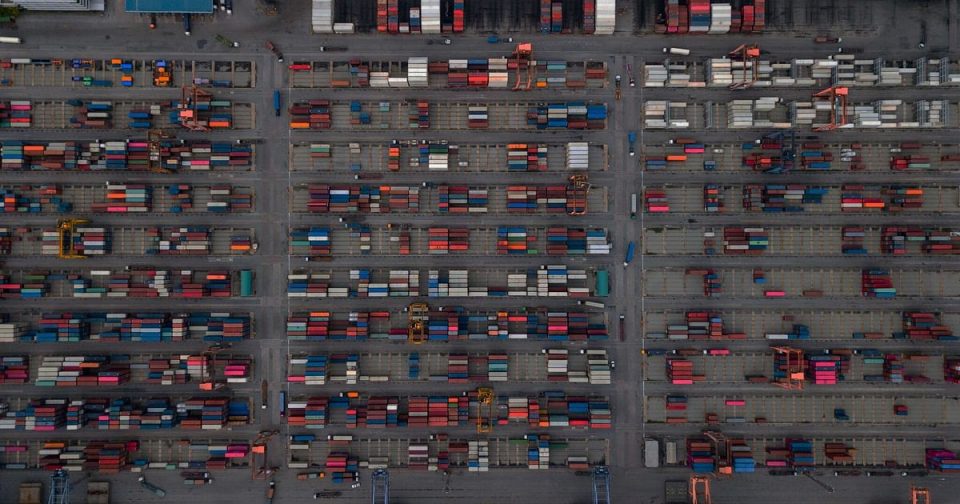 In an effort to fully understand the benefit of digitising the Bill of Lading (BL), the Digital Container Shipping Association (DCSA) has carried out a financial modelling exercise to quantify the potential cost savings for switching from paper BL to e-BL.

The complexity inherent in using BL means the actual process cost for a single BL can vary widely. According to DCSA research the total cost of processing paper bills is almost three times that of e-BLs.

At a global economic growth rate of 2.4% through 2030, as forecasted by the OECD, the Association estimates that the industry can potentially save more than $4 billion per year if 50% e-BL adoption is achieved.

Since the first efforts to digitise bills of lading in the late 90s, the promise of an electronic bill of lading for the container shipping industry has remained elusive.

Despite the lack of a standardised approach to digitalisation, some carriers and solution providers have continued to move forward with proprietary e-BL initiatives, albeit at a limited scale.

But as André Simha, Global Chief Digital & Innovation Officer for MSC and DCSA Chairman recently noted: “The COVID-19 situation is bringing the core strengths of a standardised e-BL to the fore.

“Cargo in ports cannot be gated out because of paper that is stuck elsewhere due to airfreight delays caused by the pandemic.”

New technologies such as distributed ledger technology (DLT), peer-to-peer and Blockchain offer potential solutions for eliminating the risk of a single catastrophic failure or attack that would compromise the integrity and uniqueness of an e-BL.

For any robust technology, such as blockchain or digital ledger, to safely deliver an e-BL from end-to-end, data model and transmission standards need to be in place.

If everyone who touches the e-BL is using the same data format and communication standards, it can be transported seamlessly regardless of pre-existing relationships between stakeholders.

DCSA is embarking on an initiative to enable the open collaboration necessary for achieving full e-BL adoption.

As part of this initiative, DCSA will develop open source standards for necessary legal terms and conditions, as well as definitions and terminology to facilitate communication among customers, container carriers, regulators, financial institutions and other industry stakeholders.

Prepare for VUCA when managing the supply chain

General election 2019: Your questions on climate change and the environment