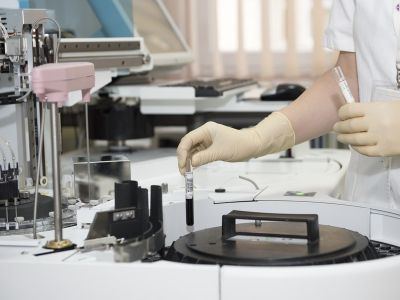 The number of FDA inspections of drug manufacturing facilities has declined, partly because of a lack of inspectors, raising concerns about the safety of the global pharmaceutical supply chain, according to STAT.

The U.S. Government Accountability Office released a report this week that said the number of domestic inspections declined by 13 percent from 2016 to 2018, and foreign inspections fell by the same amount during that time.

As of June, the FDA had 190 inspectors who conducted most of the foreign inspections, but 58 positions were vacant, the report said. Janet Woodcock, MD, the FDA director of the Center for Drug Evaluation and Research, told STAT the agency plans to hire another 20 investigators in 2020.

The agency provides up to 12 weeks  of notice before conducting foreign inspections, with only a small fraction of them done unannounced in India and China, where facilities have been found to be responsible for several U.S. drug recalls. The discovery of a carcinogen in ranitidine products was linked to ingredients from suppliers in China, according to STAT.

The FDA also relies on translators who are provided by the foreign facilities, raising questions about the accuracy of the information collected.

The GAO said the new report adds to “long-standing concerns” about the FDA’s ability to oversee the global pharmaceutical supply chain.

© Copyright ASC COMMUNICATIONS 2019. Interested in LINKING to or REPRINTING this content? View our policies by clicking here.

If you ordered a ‘gift’ from Club Factory, Shein or Ali Express — it might not make it through customs in India