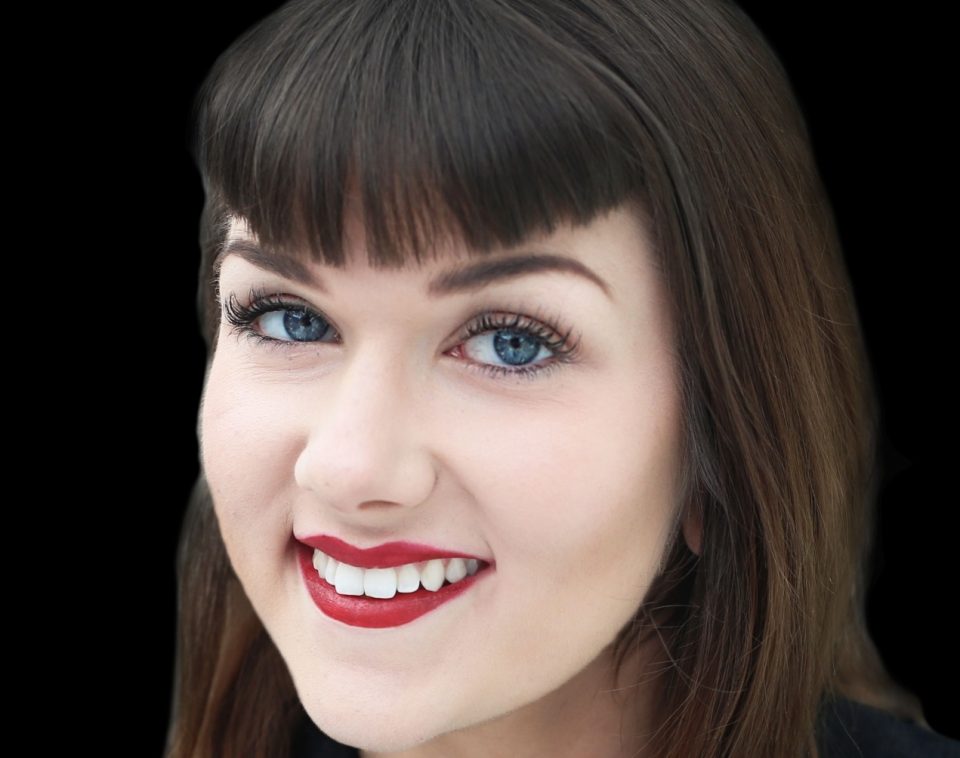 Who was Jack the Ripper, the 19th-century killer of prostitutes in London’s slummy East End? Depending on who you ask, he was a local vagrant with an insatiable blood-lust. Or perhaps a well-to-do surgeon testing his knife skills. Or even, dear me, a disgruntled actor, resigned to rehearsing his violence in the streets. Critics beware.

The identity of the killer, and his terrifying grip on the East End’s vulnerable population is the subject of “Factory for Murderers,” Scott McCrea’s ambling period procedural now receiving its world premiere at Alleyway Theatre.

As directed by Neal Radice, Alleyway’s founding and soon retiring executive director, it is an occasionally clever, but too often dull retelling of one of the world’s most infamous unsolved mysteries.

It’s a hard nut to crack, that old Ripper case, and an even harder one to dramatize. After all, there have been countless books and adaptations for stage and film that have done just that, and so the question remains – how do you breathe new life into what amounts to a whodunit with no real promise of being solved? McCrea sets up a few potential suspects in his cast of characters, but they mostly lead to more dead ends in this more-than-century-old cold case.

The play is positioned early on to be in the thick of things, welcoming us into the boarding house where prostitutes Molly (Sandra Roberts), Alice (Emily Lotocki) and Kate (Emily Yancey) drink and find refuge from the grisly slayings.

McCrea tinkers with some history, but Kate, who masks her fear with gin and bravado, will soon become the Ripper’s next victim. This leaves her husband, down on his luck but generally good guy Jack Donovan (James Cichocki) to grieve and obsess over the Ripper’s identity. How can he protect the women, he wonders, when their already dangerous profession is the very thing getting them killed?

There are a lot of ideas at play in “Factory for Murderers,” and some that mirror modern social debate — nationalist rhetoric by way of an anti-immigrant sentiment, outdated sexual politics, ever-mounting class divides, sensationalized media and the daily violence enacted on women. But McCrea misses an opportunity to sit with the ones most affected by the sociopolitical conditions that gave birth to Jack the Ripper — those most vulnerable citizens who turned to sex work because there was no other viable choice.

Instead the playwright doubles down on the story of widowed Donovan, giving him moments of bitter anguish and saddling the audience with underdog speeches that recall the socialist politics of Clifford Odets. That’s fine, but it becomes increasingly difficult to sympathize with the sleazy Donovan — he’s an often rude and entitled bloke, and the script would have us believe he is a passionate, downtrodden revolutionary who steals the hearts of the local girls. But Cichocki’s performance has a long way to go before we can be charmed into rooting for such a bum.

Radice’s staging promises to be an immersive “in the round” experience with seats on all four sides of Todd Warfield’s multiplatform set. Instead it becomes frustratingly static to watch because of the lack of movement within the scenes. Audience members are encouraged to sit wherever they like, but some seats will require body shifting and neck craning to catch all the performances.

And in this play about a serial killer, that seemingly sets up a murder mystery, there are surprisingly few scares. The ones it does attempt come mostly through some screams from actors and a few instances of loud sound design. (If you’ve wondered what Jack the Ripper dubstep might sound like, you’re in luck.)

More tension from McCrea’s script would help make “Factory for Murderers” a scarier and more engaging experience. Although there are breadcrumbs of clues, there’s not a real sense of danger that anyone we would meet on the stage could be the killer. It was life or death for the women in Jack the Ripper’s London and we should have felt that, too.

Presented through Feb. 8 at Alleyway Theatre (One Curtain Up Alley). Performances are 7:30 p.m. Thursdays through Saturdays. Tickets are $38 general, $20 for students and children (box office, alleyway.com and 852-2600).

Here’s to the future- The New Indian Express

Blast at firecracker factory in Amritsar, no loss of life reported : The Tribune India