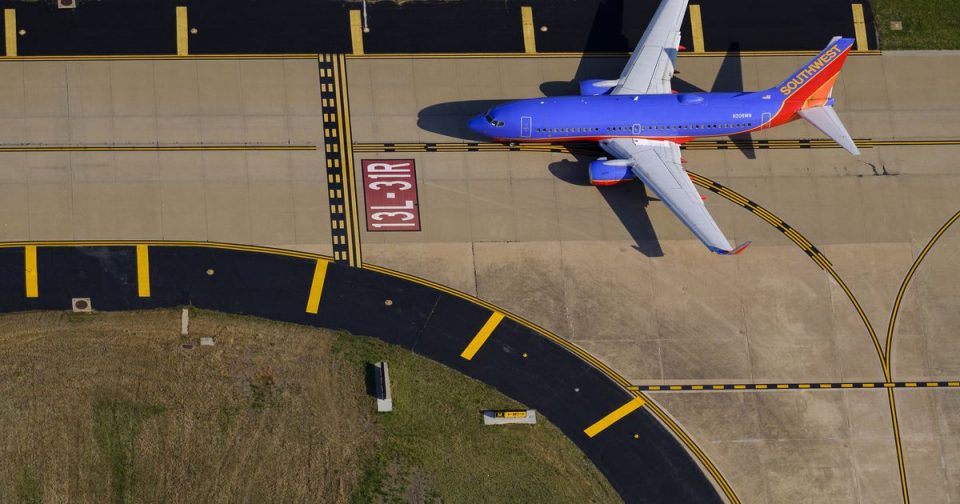 Love Field shut down its primary runway in April 2021 for an overdue teardown and rebuild that forced airlines to reroute traffic and has constrained the airport during peak travel periods.

Runway 13R-31L, west of the Love Field terminal, now will likely open sometime in “mid-to-late June,” but the airport is working with contractors on the project to see whether “any time can be regained on the schedule,” airport spokesman Chris Perry said. 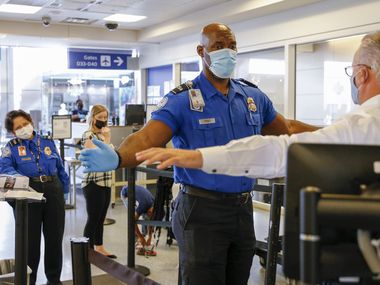 Runway 13R-31L was previously the airport’s primary runway out of the two it can use for commercial airliner traffic. The airport is primarily used by Dallas-based Southwest Airlines, which is headquartered next to the runway under construction off of Denton Drive.

DFW International Airport, which handles five to six times as many passengers as Love Field, has seven full-size runways.

Changing to the other runway has forced air traffic controllers to push jet traffic closer to residential neighborhoods near Lemmon Avenue, drawing the ire of local residents who say engine noise is much louder now.

Meanwhile, Love Field’s on-time arrival ranking sank dramatically since construction started, with planes taking off on time only 69% of the time between April and December 2021, compared with an 80% national average and 78% at nearby DFW Airport, according to the Bureau of Transportation Statistics.

But like any major project undertaken during the COVID-19 pandemic, there have been ongoing supply chain and labor issues across the economy. First, there were weather delays early in the project because of rain and thunderstorms, then utilities had to be unexpectedly relocated and more work had to be added for pavement markings and temporary signs, Perry said.

There were more delays in September when Hurricane Ida constrained the supply needed for the facility making concrete for the 8,800-foot runway.

“The pandemic also impacted the project when subcontractor employees tested positive for COVID-19 and other team members required to quarantine as a result of the contractor’s safety policy,” Perry said.

In all, it has added several months to the project as pre-pandemic time projections for any construction project have been dramatically lengthened, from roads and houses to buildings and runways.

Love Field’s runway 13R-31L was built in 1990 with a 20-year estimated lifespan, meaning it was 11 years overdue for a replacement. The runway has also seen a significant increase in jet traffic when the Wright Amendment was changed in 2014 to allow more out-of-state flights from the airport near downtown Dallas. In 2021, the airport had nearly 150,000 landings in 2021, most on Boeing 737 jets, which weight about 180,000 pounds fully loaded.

Airport and city officials originally planned for the runway rebuild to start in early 2020, but the project was put on hold as municipal governments across the country faced delays and financial uncertainty because of the global pandemic. DFW International Airport, an independent financial entity, moved forward with work on one of its runways and finished the job last year while airline traffic was still subdued.

While the runway is set to open in late spring or early summer, it will be much longer before the complete project, including work on several taxiways, is done. The entire project should be finished sometime in December. 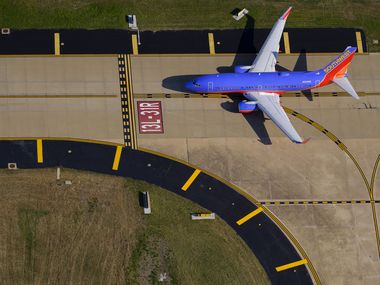