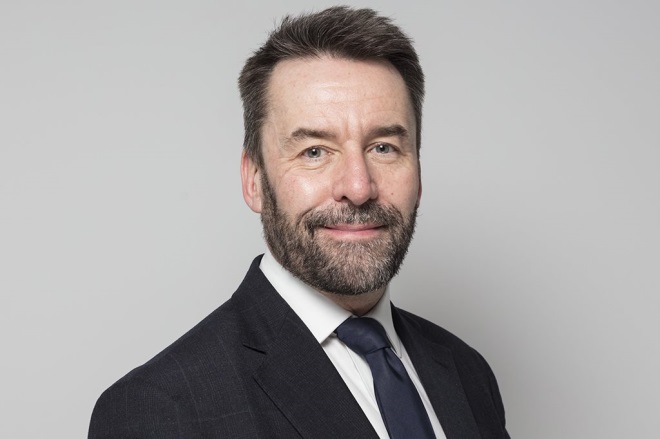 The UK should change its procurement rules after Brexit, Crossrail chief executive Mark Wild has said.

Wild, a former managing director of London Underground and CEO of Public Transport Victoria in Australia, described current procurement rules as a “big barrier” for clients.

Speaking at a Railway Industry Association conference panel on barriers to project delivery, he responded to suggestions that early engagement between project teams and the supply chain is vital – including an example where a supplier was brought in to help develop a business case – by claiming that this can be hard to do under European procurement law.

He said his opinion on Brexit “doesn’t matter” but said the industry needs to work with government to ask what a post-Brexit world means for public procurement.

Wild added: “Like it or not, Brexit is going to happen. When I was in Australia, their procurement rules allowed a much more constructive conversation with the supply chain at the very beginning. There were many times in my career in public procurement, when – I’m not saying we were constrained – but it’s quite difficult to keep a level-playing field at the same time as doing what you’re suggesting.

“I would hate us just to cut and paste the European rules but that looks to me what will happen in the short term, but it’s not what other countries do,” adding that changing the rules is an opportunity from Brexit.

Costain managing director of transport Sue Kershaw said one of the few things that has remained unchanged for the industry in 2020 is procurement law.

“It’s time to do something very different […] because even with […] some fantastic projects being taken off the shelves, dusted down, getting ready to go, they just hit that brick wall, which is called procurement and you just lose time over and over again,” she said.

Strengthening the weak links in your supply chain

Ivalua: UK businesses under pressure to innovate at pace | Procurement