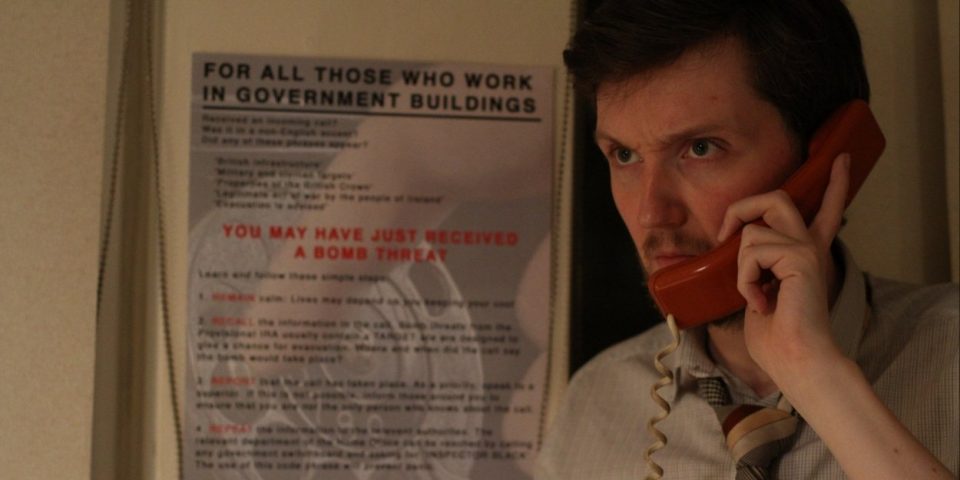 It’s January 1979 and Britain is getting closer to the brink of collapse. It’s time for some of the most trusted government advisers to gather together and take the reins of the nation to try to save it from itself. Parabolic Theatre take their audiences back to a moment that’s far too similar to today to leave them unscathed. With the economy about to crash, the unions threatening to strike one after the other, and civil unrest steadily climbing to dangerous heights, the future of politics is in the hands of the public – and Parabolic make sure that it feels real from start to finish.

Crisis? What Crisis? throws the notion of “perceived agency” out of the window and sets up a show that’s genuinely different with every group of people it sees. Every decision, every phone call, every deal, and every choice of words alters the string of events that drive the ending. Written by Tom Black (who also leads the cast) and directed by Owen Kingston, the production is spotless. The company are unflappable: from characterisations to improvisations, they don’t miss a beat starting with Black himself. He orchestrates the lot with ease and apt urgency, ensuring that all participants are busy (and, above all, comfortable to be so) at all times.

Among the rest of equally brilliant performers, a fantastic Zoe Flint steals the scene at any given moment with her monotone voice and less-than-impressed attitude. They manage to create a buzzing environment, running around requesting the support of all those involved from menial tasks like preparing tea for the negotiations with the first union to strike to actively taking part in them. The detailing of the project is particularly impressive too: from the hideous ties worn by the men to the time-specific furniture and objects, it feels like time-travel.

Besides its entertaining nature, Crisis? What Crisis? gives a glimpse into the inner workings of the governmental machine. The immersion might strike differently if the audience members have a certain period and political savviness to them, but it works even without, with Black and his comrades giving specific explanations with simple language appropriate for us laymen too. It’s an outstanding and remarkably exciting production on all levels, perfect to forget this messy 2019 by diving into a chaotic 1979 instead.

Crisis? What Crisis? runs at The Colab Factory until 30 November.


From This Author
Cindy Marcolina