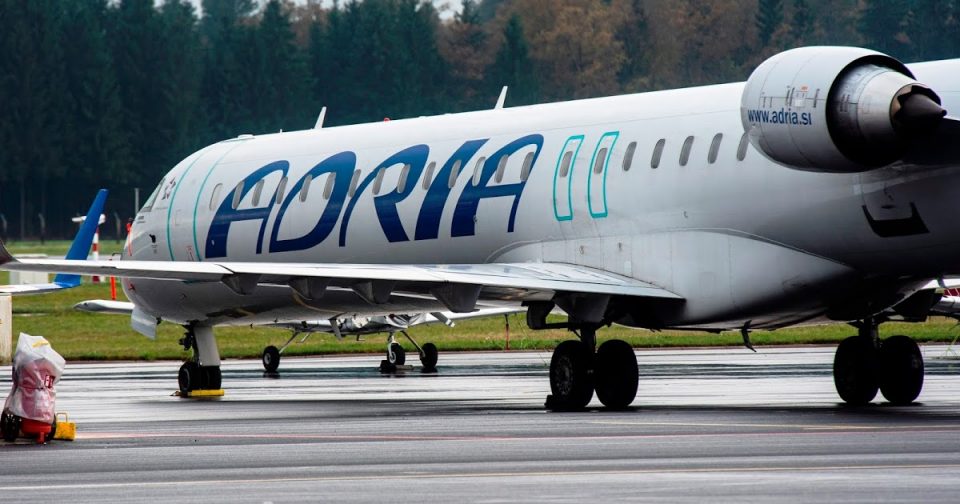 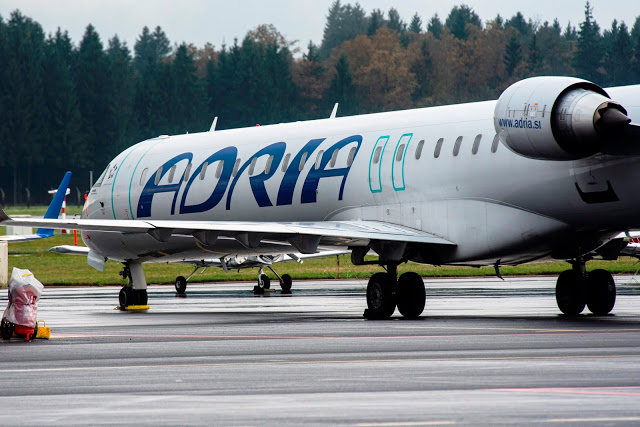 The National Bureau of Investigation has conducted house searches in the Kranj and Ljubljana areas in connection to Adria Airways’ collapse last October. The search has centred around two foreign nationals, believed to be the bankrupt company’s former executives. Adria Airways’ receiver, Janez Pustatičnik, confirmed the raids took place at several homes, as well as Adria’s headquarters. The General Police Administration said the investigators were visiting residential, commercial and other premises in the areas of Kranj and Ljubljana, which are owned by one legal entity and two individuals. A pre-trial investigation is currently being conducted against the two foreign individuals.

Earlier this year, Ernst & Young were awarded a contract by Adria Airways’ bankruptcy administrator to audit the former flag carrier in order to determine the responsibility its past owner, 4K Invest, played in the airline’s collapse. The auditor is looking into Adria’s financial information for any material misstatements of income, expenses, assets or transfers of property within the last few years. It is believed the German fund funnelled money from the airline and inked a number of highly damaging consultancy agreements on behalf of the Slovenian carrier with other companies in its ownership. Allegations of abuse of office and business fraud, including the theft of 5.000 US dollars from the company’s safe following its bankruptcy last September, are also being investigated by police.

Since Adria’s collapse, the majority of businesses owned by 4K Invest went into bankruptcy. The firm’s managing director, Martin Vorderwulbecke, registered a new company under the name HDS 35 in late December of 2019. Mr Vorderwulbecke was the responsible manager who headed negotiations with the Slovenian government over the acquisition of Adria Airways. He is linked to over a dozen other companies, most of which have been liquidated. It includes AA International Aviation Holding, which 4K Invest created to formally acquire Adria Airways.

The need to develop the Covid-19 vaccine supply chain now!