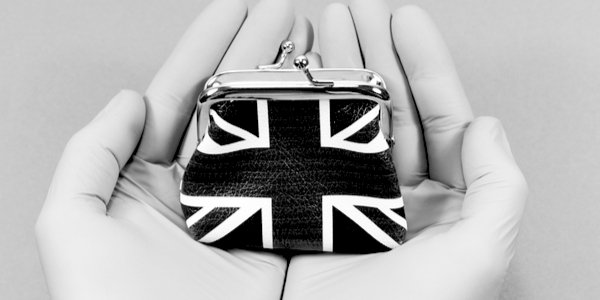 ONE of the many dodgy aspects of the Covid hype is steadily coming to light: the procurement of personal protective equipment (PPE) and other supplies, with government contracts worth millions hastily dished out to firms and individuals who appear to have little experience in the field, such as a pest control company, a confectionery wholesaler and a jewellery designer.

On Wednesday the Daily Mail described the ‘cronyism and ineptitude’ which characterised the £18billion operation as revealed in a National Audit Office report.

The Mail said the NAO found:

·       Two of the companies named in the report have links to the Prime Minister’s former chief adviser Dominic Cummings;

·       Ministers set up a separate VIP procurement route which allowed some companies to be fast-tracked for a decision – as long as they had the right connections.

The Good Law Project, started by Jolyon Maugham QC, has been tenaciously pursuing the affair and is crowdfunding to raise money for judicial review claims in respect of three contracts. On its website it explains:

‘Whilst our EU partners were putting together emergency procurement arrangements in late January, it wasn’t until March that Government put together an emergency scheme to protect our doctors and nurses and care workers.

‘By then the global market for PPE had tightened considerably and Government was having to play catch up – ditching the normal rules that secure good value for public money and which guard against corruption in the process. On 27 March Government opened its portal inviting tenders for PPE on the gov.uk website and received 24,000 offers from 16,000 suppliers.  It has spent – and this is the Treasury’s own figure – a staggering £15billion. And, surprisingly, three of the biggest beneficiaries were companies specialising in pest control, a confectionery wholesaler and an opaque private fund owned through a tax haven.

‘Why? We do not know. And Government is not helping – it has ignored the usual rule that contracts should be published within 20 days.

‘But Good Law Project, working with EveryDoctor, means to find out.’

There is plainly a lot more to know about this business. If you wish to help the Good Law Project, you can do so here.

There is also a petition demanding that the government publishes details of the PPE contracts it awarded, which you can sign here.

SAP and Siemens to Cooperate in Industry Software

Wholesale Marketplace Faire Valued At $2.5 Billion After Sequoia-Led Round