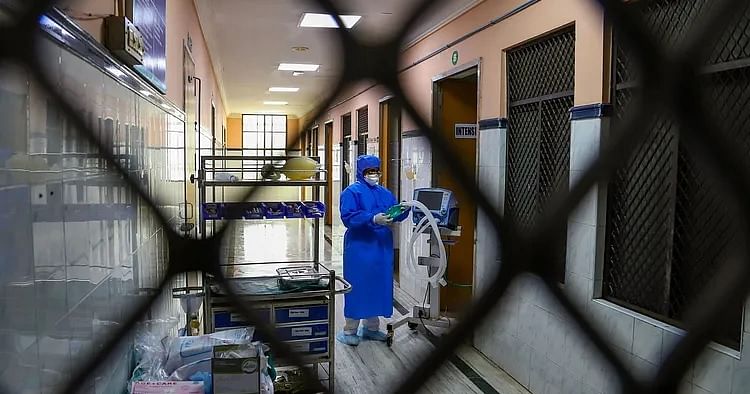 “The pandemic has resulted in the largest global economic contraction of the last eight decades: it is impacting developing, emerging and developed economies; increasing the global poverty rate; exacerbating inequalities; and damaging long-term economic growth prospects,” according to a joint-ministerial communique issued by the two UN-backed institutions.

The associated lockdowns, restrictions and continued uncertainty have caused investments, trade, and remittance flows to plummet, eroded jobs and human capital, kept children out of school, and pressured food and medical supply chains, it said.

The monetary institutions warned that the humanitarian crisis can further exacerbate fragility, conflict, and violence as well as intensify risks, including in small island states.

The economic crisis is threatening the lives and livelihoods of vulnerable populations, including women-led households, youth and the elderly, refugees and displaced people.

New Texas Laws That Could Impact Your Life In 2020