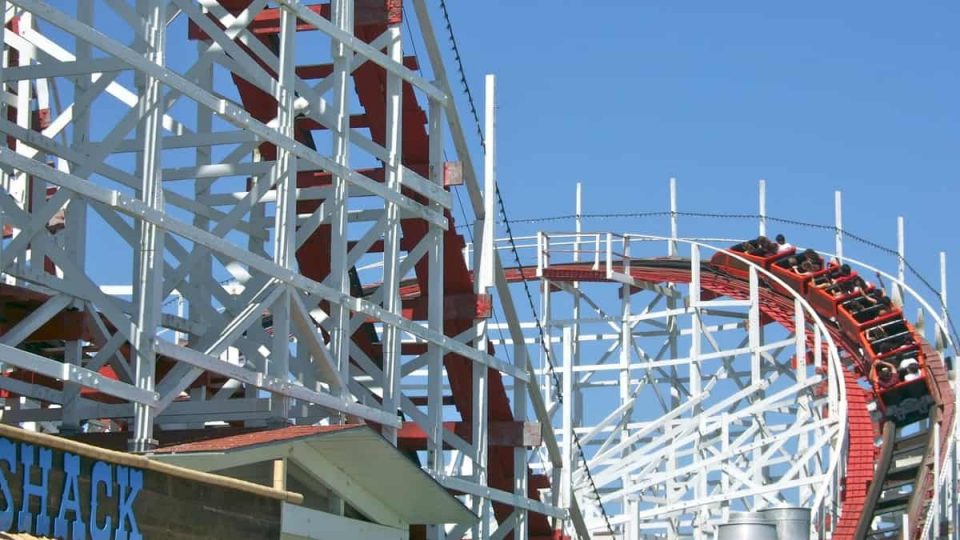 U.S. container imports are certainly on a wild ride.

The numbers plunged after the initial coronavirus outbreak in Wuhan, China. They briefly bounced back when delayed bookings were loaded after China came back online. Then they sank again after social-distancing rules shut down U.S. businesses and container carriers “blanked” (canceled) sailings.

Now, it looks like there could be at least some momentum in the positive direction, which might mean that container lines that blanked around 20% of inbound capacity in May and June could cancel fewer sailings starting in July.

Some importers may be concluding that they actually pulled back too much on cargo orders in light of renewed demand after states began reopening. As a result, carriers may have overshot a bit with their U.S.-bound cancellations.

Nerijus Poskus, global head of ocean freight at Flexport, recently told FreightWaves that most current trans-Pacific sailings are full, with excess cargo having to be “rolled” to subsequent sailings.

Meanwhile, the premium trans-Pacific service of Matson (NYSE: MATX) recently added two extra loaders “in order to meet strong demand,” including a sailing by the 2,824-TEU Capt. Thanasis arriving in Long Beach on May 26. An extra loader is an unscheduled extra sailing, the opposite of a blank sailing.

If demand exceeds the supply of the remaining trans-Pacific services that haven’t been blanked, spot rates will rise, at least temporarily.

According to the Freightos Baltic Index, spot rates from China to the U.S. West Coast (SONAR: FBXD.CNAW) increased 33% between Feb. 28 and Thursday, and despite the global pandemic, they were at least 20% higher than at the same time in each of the past three years.

The caveat is that all of these green shoots may be temporary. The world’s largest carrier, Maersk Line, expects volume to be down 20%-25% this month and next and is providing no guidance on the third quarter.

FreightWaves’ SONAR platform provides daily data on a seven-day, moving-average basis on the number of customs forms filed for U.S. maritime imports. Although filing frequency diverges from volume (each filing is a bill of lading that could have any volume), the filing data is an important signal on the direction of cargo bookings.

Year-to-date data through Monday for the entire country (SONAR.CSTM.USA) clearly shows the post-Wuhan-outbreak collapse in imports, the recovery through the month of April, and the sharp plunge in May as carriers heavily blanked sailings.

Countrywide data is highly correlated with the number of filings for cargo from China. Interestingly, the number of shipments from China (SONAR.CSTM.CHNUSA) rose faster than the national average over the past few weeks.

The most exposed port to Chinese trade is Los Angeles. Los Angeles (SONAR: CSTM.LAX) has outperformed the national average through most of the year and is suffering a less precipitous decline in May.

History of Theatre-by-the-Sea, Act I: Birth of ‘the Barn’ – Entertainment – providencejournal.com