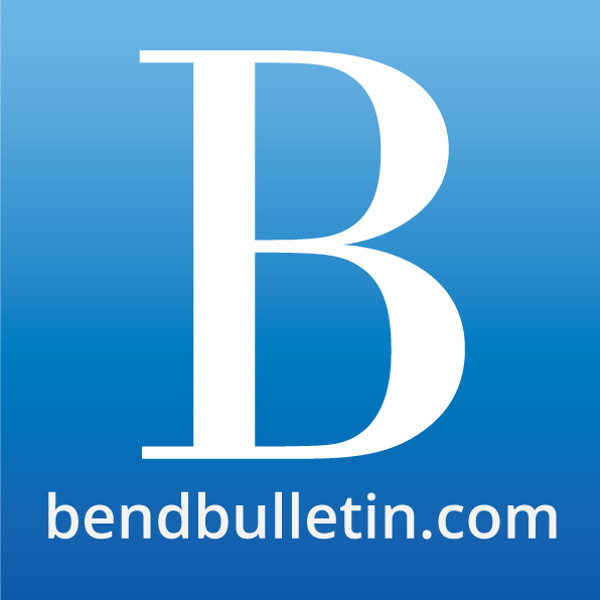 “All wars must end.” That’s what acting Defense Secretary Christopher Miller wrote in a memo last month defending drawdowns in Iraq and Afghanistan that began this summer and aim to reduce troop levels in both countries to 2,500 by the inauguration. The United States would still partner with allies fighting al-Qaeda on the ground, Miller observed, but added: “We met the challenge; we gave it our all. Now, it’s time to come home.” Foreign allies and members of Congress, especially Republicans, have expressed alarm at the plan. Senate Majority Leader Mitch McConnell, R-Ky., said it “would hurt our allies and delight the people who wish us harm.”

But the debate over troop levels, however important, obscures a key fact about modern warfare: Bringing the troops home is not the same thing as ending a war. Conflating the two ignores the unintended consequences of reducing troop levels while continuing other military operations (especially airstrikes) in the same countries. It also makes it too easy to avoid the much harder choices that must be made about the role of the U.S. military abroad.

Troops on the ground have long been just one small measure of where the U.S. military is “at war.” The precise scope of U.S. combat operations is hard to know, because information is scattered and often classified. But in recent years the nation has been engaged in combat in more than a dozen countries, and it has conducted regular airstrikes in seven of them — including Somalia, Yemen, Syria, Pakistan and Libya.

When the United States reduces troops on the ground, it can actually lead to more U.S.-caused civilian deaths, not fewer. If we have a smaller troop presence but keep up airstrikes, we have to rely on local partners for information about the location and identities of the enemy. That information is too often wrong. The less accurate information we have, the greater the chance we’ll make mistakes.

What’s more, when you operate almost entirely from the air, you can’t take prisoners. The only option is to kill the targets or let them roam free (or perhaps to let your local partners, who often have less-than-stellar human rights records, take them into custody).

On the campaign trail, President-elect Joe Biden pledged to end “forever wars,” but he has yet to outline what that means for the extensive counterterrorism program now in place. President Barack Obama came into office highly critical of the George W. Bush administration’s exercise of unilateral presidential military power, and he cut the number of U.S. troops in war zones dramatically. But he largely continued the use of drones, cyberattacks and Special Operations forces.

By the end of his presidency, he had authorized more than 500 drone strikes (compared with 57 known strikes under Bush) that killed an estimated 3,800 people. Moreover, he joined a NATO-led effort to head off a humanitarian catastrophe in Libya in 2011 — which ended with the toppling (and killing) of Moammar Gaddafi and a chaotic civil war that has killed thousands of civilians. Obama later called failing to plan for the aftermath the “worst mistake” of his presidency.

He also launched a war against the Islamic State in Syria in 2014 that included significant air operations, support to opposition forces and some embedded American troops. As vice president, Biden supported most, but not all, of these decisions — for instance, he opposed intervening in Libya.

President Donald Trump, who campaigned on a promise to stay out of foreign wars, nonetheless further escalated drone strikes. He revoked a set of rules issued by the Obama administration that subjected strikes outside “areas of active hostilities” to restraints that met or exceeded those imposed by law. He also ended the Obama-era requirement to report any civilians killed in U.S. strikes outside “areas of active hostilities.” Predictably, civilian casualties are believed to have increased.

Most of the national security team Biden has tapped — including Antony Blinken, the incoming secretary of state; Avril Haines, incoming director of national intelligence; and Jake Sullivan, incoming national security adviser — are experienced hands from the Obama administration, which means they participated in many of the Obama-era national security decisions. But it’s been four years, and in some cases longer, since they served. The endless war has dragged on, and a militarized response to terrorism might not seem as wise as it once did.

Put to one side the unanswerable question of whether our overseas counterterrorism operations — which have cost the United States more than $6 trillion since 2001 and led to the deaths of more than 300,000 civilians and more than 7,000 U.S. service members — have been more effective in eliminating terrorists or in creating new ones. Bringing an end to these operations undoubtedly means accepting some political risk: No one wants to appear responsible for the next attack. But it’s time to stop talking just about troop levels and start talking about what it would really mean to bring an end to the wars.

Oona Hathaway is a professor of law and political science at Yale University .

Cheesecake Factory settles charges of misleading investors on its

How to Build a Better Conveyor System

National League: Loans or a suspended season are club options due to Covid-19 pandemic