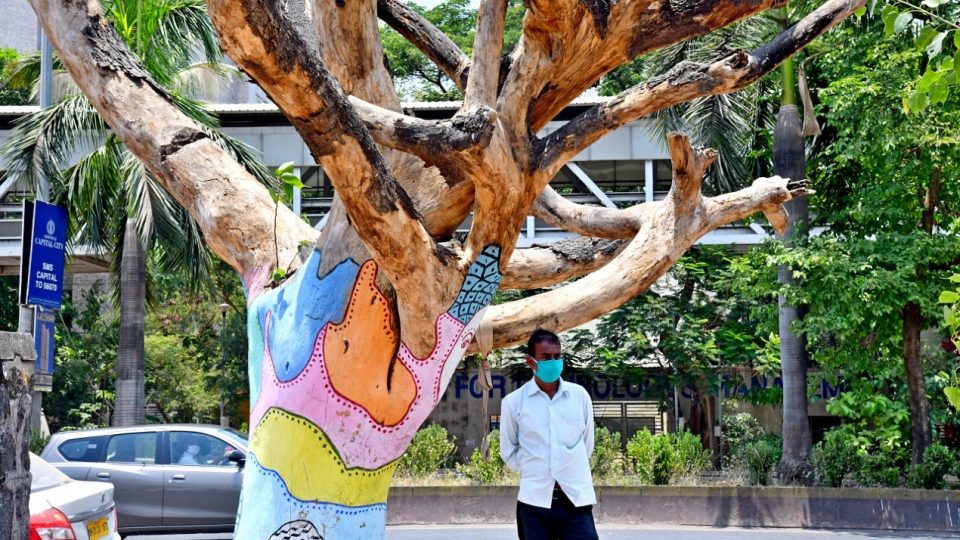 India is among the top 10 most affected countries in the Global Climate Risk Index 2021 published on Monday by the Bonn-based environmental think tank Germanwatch. It said vulnerable people in developing countries suffered the most from extreme weather events like storms, floods and heatwaves, while the impacts of climate change are visible around the globe.

Being the deadliest and costliest tropical cyclone in the South-West Indian Ocean, tropical Cyclone ‘Idai’ was labelled “one of the worst weather-related catastrophes in the history of Africa” by UN Secretary-General Antonio Guterres.

It caused catastrophic damage and a humanitarian crisis, making Mozambique and Zimbabwe the two most affected countries in 2019. The Bahamas rank third after the devastation of Hurricane Dorian. In the past 20 years (2000-2019), Puerto Rico, Myanmar and Haiti were the countries most affected by the impacts of such weather events.

“Therefore, it is concerning that recent studies show that the 100 billion dollars per year pledged by the industrialised nations will first not be reached, and second that only a small proportion of this has been provided for climate adaptation. The Climate Adaptation Summit starting today must address these problems.”

Eight of the 10 countries most affected between 2000 and 2019 are developing countries with low or lower middle income per capita.

India ranked as the seventh worst-hit country in 2019. Responding to the ranking, Anjal Prakash, Research Director and Adjunct Associate Professor at Bharti Institute of Public Policy and Coordinating Lead Author of IPCC’s special report on oceans and cryosphere, said it was not surprising to know that India appeared to be in the top 10 most affected countries in the global climate risk index of 2021.

“As an IPCC scientist, we have been pointing towards extreme risk an emerging market such as India is going to face due to very rapidly changing climatic conditions.

“India is blessed by many ecologies—glaciers, high mountains, long coastlines as well as massive semi-arid regions which are the hotspots for climate change. Global warming is leading to an increase in the frequency of cyclones, the melting of glaciers at much faster rates, and heatwaves.

“A majority of the Indian population is dependent on agriculture, which is being severely affected by the impacts of climate change. This year, India saw many of its cities drowning due to the variability of the monsoon system. Many global reports, including IPCC reports, have been pointing this out year after year,” he said.

“What is the appalling lack of response from the government to safeguard its people against the impacts of climate change? A national adaptation plan was prepared way back in 2008 followed by state action plans. However, most of the plans lack resources so that they are integrated into the district development and disaster risk reduction plan. It is high time that the government commissions India’s state and district-specific climate-risk maps to further disaggregate this information to understand which areas need more attention than others,” said Prakash.

Vera Kuenzel of Germanwatch said the poorer countries are hit hardest because they are more vulnerable to the damaging effects of a hazard and have a lower coping capacity.

“Countries like Haiti, the Philippines and Pakistan are repeatedly hit by extreme weather events and have no time to fully recover before the next event hits. Thus, strengthening their resilience must not only address adaptation, but also provide the necessary support for dealing with losses and damages.”

In the past 20 years, globally nearly 4,80,000 fatalities were directly linked to more than 11,000 extreme weather events. The economic damages amounted to approximately $2.56 trillion (calculated in purchasing-power parity, PPP)—again a rise compared to the previous year.

Storms and their direct implications—precipitation, floods and landslides—were the major cause of damage in 2019.

Of the 10 most-affected countries in 2019, six were hit by tropical cyclones. Recent science suggests that not only the severity but also the number of severe tropical cyclones will increase with every tenth of a degree in global average temperature rise.

The above article has been published from a wire agency with minimal modifications to the headline and text.

A Game Changer For The Euro Awaits – The Corner Economic