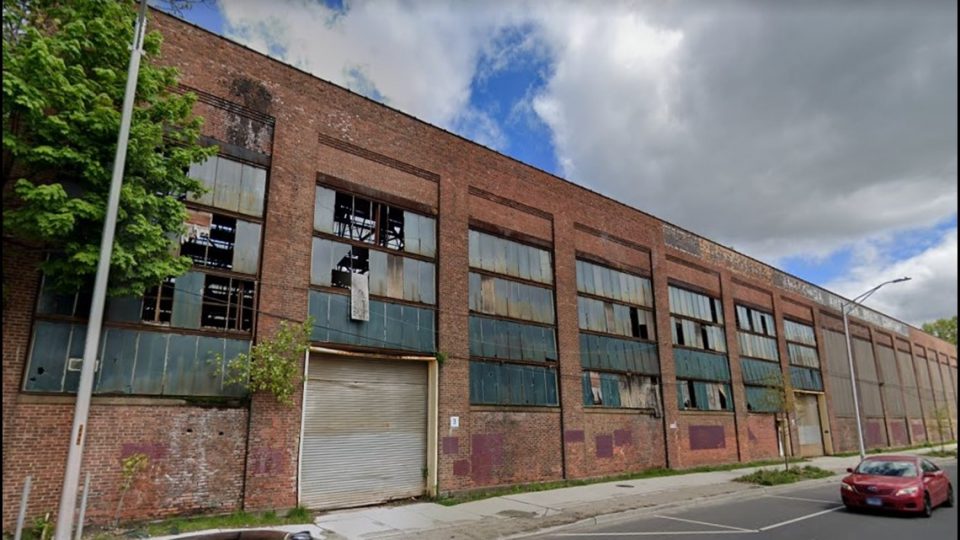 The site has a heavy industrial manufacturing history as a rolling mill and several brass companies.

The city of Waterbury will start to demolish the former mill building at 130 Freight Street on Friday.

Officials said the 130 Freight Street Project Site has a heavy industrial manufacturing history as a rolling mill and several brass companies. The site has been vacant since 2011 and in a state of disrepair. The City received a $1.5M Urban Act Grant through CT DECD towards the demolition of the remaining buildings on the lot.

Demolition will begin around 7am on Friday.

The city said, “Manufacturing at the site began in the early 1840s. Throughout the late 19th and much of the 20th centuries, the site was home to Waterbury, American, and Anaconda Brass Companies. From 1977 through 1998, the site housed a former hazardous waste treatment, storage, and disposal facility (Environmental Waste Resources) and Phoenix Soils, which was a Connecticut regulated waste treatment and soil remediation facility. In 1984, this site was purchased by Daddario Enterprises Inc. (also known as Ridan Enterprises Inc.). Phoenix soils continued operations on the site until 2011.”

“The City of Waterbury is taking on this demolition project in coordination with the State of CT DECD thanks to their $1.5M Urban Act Grant commitment. The work was publicly bid via ITB and Costello Dismantling has been selected as the demolition contractor.”

Most Oregonians who applied for disaster aid denied | State News