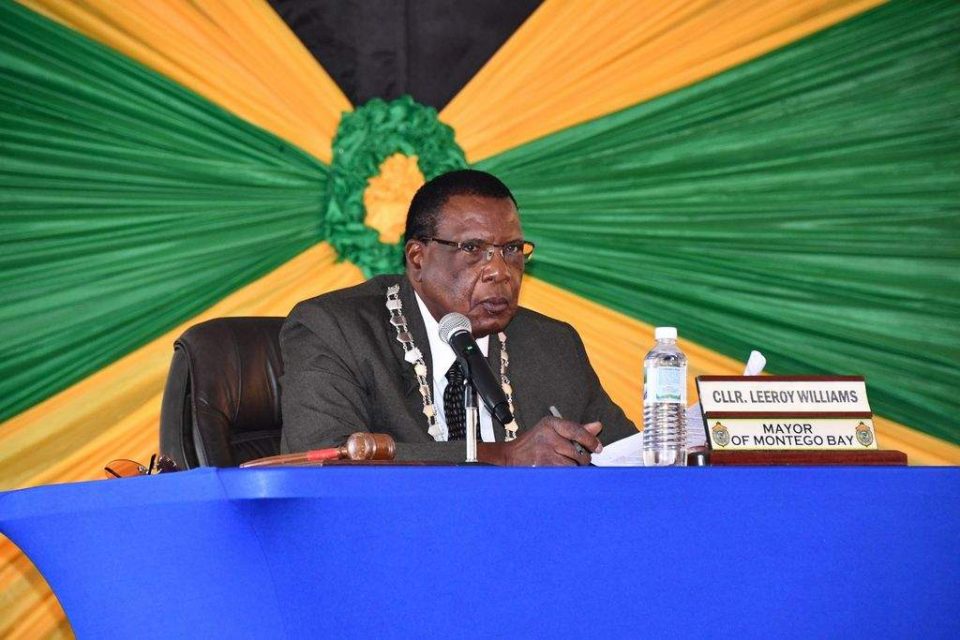 MONTEGO BAY, Jamaica — Mayor of Montego Bay, Councillor Leeroy Williams, is urging citizens to take proactive steps to prepare for and mitigate the impact of natural disasters, including flooding.

In this regard, he said Jamaicans must play their part in adhering to best practices and taking the necessary precautions to protect their communities.

“It brings into sharp focus our need, as a country, to be resilient in the face of disasters. We need it to promote actions aimed at preventing, mitigating, responding and recovering from the impacts of disasters [on] people’s lives and well-being,” the mayor further stated.

Referencing data from the Economic Commission on Latin America and the Caribbean (ECLAC), which indicated that between 1990 and 2017 some 408 natural disasters affected the Caribbean region, Williams said Jamaica is fortunate to have escaped the onslaught of a major event in recent years.

“The countries that suffered the highest numbers of disasters were Haiti with 90, the Dominican Republic with 59, and Cuba with 53. Thankfully, Jamaica has been spared a direct hit [from a hurricane], so far, but Jamaica has been severely affected by heavy rains from the outer bands of Hurricanes Zeta and Eta,” he pointed out.

Against this background, Williams emphasised that “we should prevent destruction from every flood by paying attention to the maintenance of our drains and, as a people, we should avoid dumping waste in our gullies”.