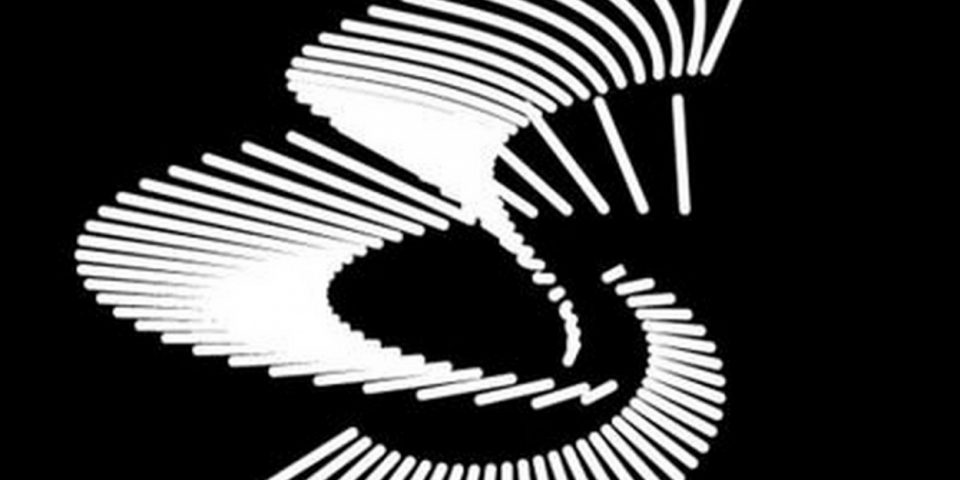 Six leaders in business, finance, medicine, and philanthropy from the Charlotte community were elected to the Board of Directors of the Charlotte Symphony at a meeting of the board on October 7, 2020.

“I’m so pleased to welcome these leaders to the Charlotte Symphony’s Board of Directors,” said Charlotte Symphony Chairperson Kimberly Parker. “The knowledge that they bring to the table from their diverse backgrounds – in addition to their love of music, the arts, and the CSO – will be an asset as we face the challenges ahead.”

New Members of the Charlotte Symphony’s Board of Directors

Ellen Fitzsimmons is Chief Legal Officer and Head of Enterprise Diversity at Truist Financial Corporation. Fitzsimmons currently sits on the board of the Friends of the High Line in New York and the Washington & Lee University. She was previously on the Board of Trustees of The Bolles School in Jacksonville Florida. Fitzsimmons has also supporter Doctors Without Borders; City Year, Washington D.C; the Richmond Ballet and the University of Richmond. Fitzsimmons lives in Charlotte, where she was born, with her husband Greg. Her two adult sons live in Charlotte and New York.

Dr. Richard Krumdieck is a physician in the Lake Norman area specializing in the treatment of cancer and blood-related disorders. He received his M.D. degree from the University of Alabama at Birmingham (UAB). He completed a residency in internal medicine at Vanderbilt University and a fellowship in hematology-oncology at UAB. Dr. Krumdieck was the founding member of Lake Norman Hematology Oncology Associates which is now an affiliate of the Novant Health 2 Cancer Institute. He is a past president of the North Carolina Oncology Association (NCOA) and has served on the board of NCOA and the American Society of Clinical Oncology. Dr. Krumdieck grew up in Birmingham, Alabama. Both his parents were immigrants from Lima, Peru, and he was raised bilingual. Outside his professional life, he enjoys travel, bicycling, sailing, music and the arts. He is an amateur musician. He studied clarinet, and as a teenager performed the Mozart clarinet concerto with the Alabama Symphony Orchestra in a youth concert. Music continues to be an important part of his life. He plays recorder and baroque bassoon, and has performed with the North Carolina Baroque Orchestra and other local chamber groups. He supports the arts, and currently serves on the advisory board of WDAV. Dr. Krumdieck strongly believes in the value of music and the arts as a vehicle for positive social change .

Torsten Pilz is Senior Vice President and Chief Supply Chain Officer at Honeywell. Torsten has broad responsibilities for the integrated supply chain, including procurement and driving improvements in plant efficiency and working capital while continuing to enhance quality and delivery. Prior to Honeywell, Torsten served as Vice President, Supply Chain, for SpaceX, where he was responsible for planning, purchasing, material management and logistics. He built and developed a team that supported dozens of launches a year as well as the development and production of the Falcon and Falcon Heavy Rockets, the Dragon Spacecraft and the SpaceX’ satellite program. Prior to that, he served four years as Vice President, Worldwide Operations, at Amazon. Before that, Torsten spent eight years at Henkel AG & Co. in a series of roles, culminating in his assignment as Senior Vice President, Global Operations, and Chief Executive Officer, Schwarzkopf & Henkel Production Europe GmbH. He also worked at Strategy& at PWC and Clariant AG. Torsten earned his B.S. and M.S. degrees, followed by a doctorate in chemical engineering at the Karlsruhe Institute of Technology in Germany.

Melinda Snyder is a Wealth Advisor located in the Charlotte, NC Wells Fargo Private Bank office. Ms. Snyder is responsible for working with high-net-worth clients to assist them in effectively manage their wealth, first by identifying each client’s unique goals then coordinating a team of specialists to implement custom, comprehensive wealth plans to help accomplish those goals.

Ms. Snyder has been at Wells Fargo for 18 years. She recently relocated from the Wells Fargo Pasadena Private Bank office. Prior to joining Wells Fargo, Ms. Snyder worked at Canadian Imperial Bank of Commerce for 7 years, where she was a Vice President & Deputy Director, leading a credit team specializing in Fortune 500 lending. Ms. Snyder also worked at Security Pacific National Bank in the National Lending Division on the Aerospace and Entertainment Teams, and at First National Bank of Chicago in the Trust & Investment Division. She has been in the financial services industry for more than 30 years.

Ms. Snyder earned a Bachelor of Arts degree in Political Science from DePauw University in Greencastle, Indiana. She also graduated from the Management Training program at First Chicago conducted by Harvard and Northwestern Universities.

Ms. Snyder has been on the Board of Director of Muse/ique Symphony Orchestra, the Board of Directors for AIDS Service Center, Descanso Gardens, Hillsides, Pasadena Symphony, Junior 3 League, and National Charity League; and has been involved with Pasadena Showcase House for the Arts and Westridge School for Girls. She resides in Charlotte, NC with her husband David and daughter who just began her career in financial services in Boston. In addition Melinda has two high-spirited Bouviers des Flandres dogs named Rylie and Bastian.

John D. Williams has been President and Chief Executive Officer of Domtar since January 2009. He is also a member of the Board of Directors. Mr. Williams has more than 40 years of experience in both consumer products and packaging. He began his career in consumer product sales in 1976, gaining insight into key market dynamics in the U.K. and the U.S. Mr. Williams is Lead Independent Director of the Board of Directors of Owens Corning (NYSE: OC); a Director of Form Technologies, Inc., a privately-held leading global group of precision component manufacturers based in Charlotte, North Carolina; the Chair of the advisory board of the Stern Center for Sustainable Business at New York University. He also a board member for nonprofit Camp Blue Skies Foundation, which is dedicated to enhancing the lives of adults with intellectual disabilities, and he is Chairman of Trustees for the Palisades Episcopal School, a private school in Mecklenburg county.

Dr. Shante Williams is currently the CEO of Black Pearl Global Investments, a $25M venture capital fund. She is a distinguished Venture Capitalist, business owner, Inventor, Intellectual Property Strategist, and Private Investor. In her career years, she has used her wealth of scientific knowledge as well as her passion for innovation to solve multiple complex problems across the industries of health, finance, and real estate. Best known for her creative problem-solving approach, Dr. William’s impressive professional qualities and ethics make it easy for her to transition into various career paths seamlessly. Her proven track record of excellence and leadership has been an integral part of growth for many individuals and businesses. Before her current position, she worked fully in the medical field and is widely recognized for her stellar discovery of innovative chemotherapy treatments for high-grade invasive brain tumors. As soon as she discovers how to apply her innovative prowess to other facets of her industry, she earned numerous leadership positions. Shante was formerly the Vice President of Technology Acquisition in the Healthcare sector, the Director of Mergers and Acquisitions in the Consumer Healthcare Industry, even the Director of Intellectual Property in the Electric Drive Vehicle Industry. Having enjoyed remarkable years of accomplishment in Corporate America, she founded her first company, RW Capital Partners, which became an industry-leading firm specializing in Real Estate, Technology Development, Start-up/Stand-up, and Business Disputes Resolution. Her knowledge remains pivotal to helping entrepreneurs evolve and become more informed.

In the venture capital sector, Dr. Williams continues to break barriers with Black Pearl’s fund focused on reducing health disparities across the globe. Black Pearl is an advocate for those that continue to experience inferior outcomes and reduced access. Black Pearl’s tag line “Be Well. Do Well.” captures the firm’s mission to invest in transformative companies around the world. Dr. Williams and her partners are seeking to change healthcare worldwide.

Dr. Williams also serves the community as Chairman of the Board of Directors for the Charlotte Mecklenburg Black Chamber of Commerce and Heal Charlotte, a non-profit dedicated to holistic community change. Also, she is a Community Advisory Board Member for the local NPR affiliate WFAE 90.7, and a Community advisor for Shelter to Shutters a non-profit that deploys marketplace solutions to solve homelessness.

More Hot Stories For You

Get ready for blowout Q3 results in container shipping

Ken Holland, the Oilers amateur procurement department and the 2020 draft – The Athletic

Report shows how College Park has changed since 2011