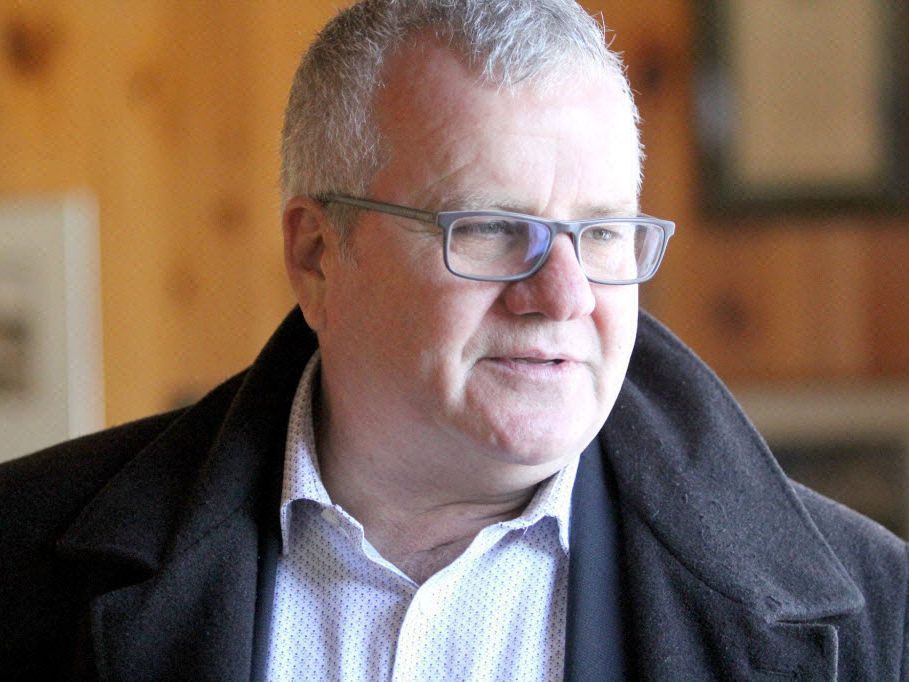 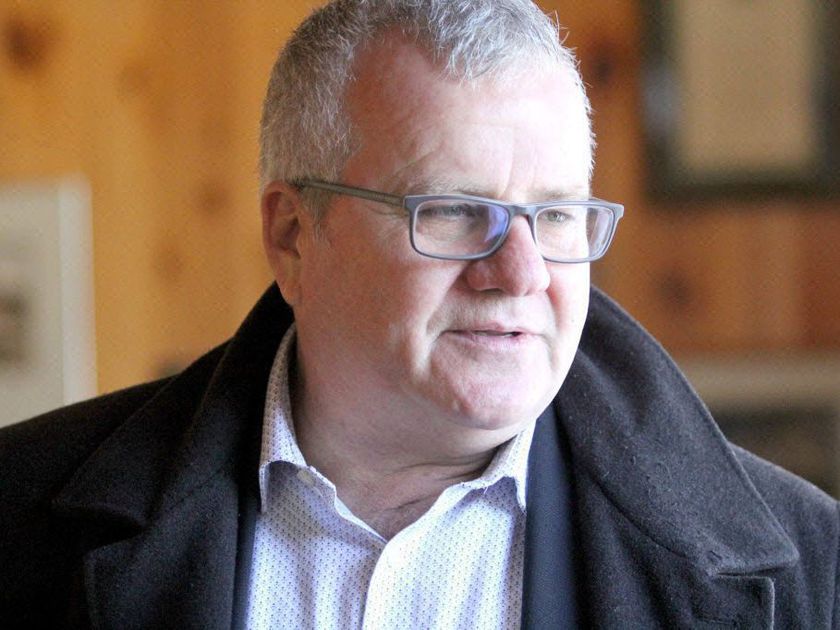 Chambers of Commerce across Northern Ontario say an Ontario government’s new procurement agency should not be centralized in the GTA.

Instead, they argue that in order to support job creation and economic growth across the province, a regionalized model would be better and could also result in cost savings while retaining and controlling public spending within a region.

Rory Ring, CEO of the Sault Ste. Marie Chamber of Commerce, said the Buy Ontario concept is worthy and the province should be commended with wanting to stabilize its assets and supply chain.

However, centralizing those operations in a large urban centre like Toronto may not be the best benefit for small and medium businesses in smaller communities and in fact may not be the most economical or logical choice for purchasers in those communities.

“In Sault Ste. Marie we have a number of provincial offices, we have OLG and we have Sault College and Algoma University. They do their best to support local businesses but if they have to follow a system from Toronto, that may not be in their best interest, or in the best interest of businesses in our community,” Ring said.

Instead, the Northern chambers, along with counterparts across Ontario, are recommending the development of a process to ensure an Ontario-made concept in inclusive of producers in a participating region, he said.

“Ensuring an inclusive system is important and Buy Ontario needs to cover all of Ontario. The provincial government buys a lot of stuff and there are a lot of producers, including those in small communities with smaller capabilities, that can be competitive, or even more competitive, closer to home,” Ring said.

In April 2019, Sault Ste. Marie, North Bay, Timmins and Thunder Bay chambers penned a joint letter to the provincial government calling on it to ensure that provincial procurement policies provide the best value to regional communities.

“Alternative financing and procurement, or public-private partnerships, are a highly viable option for risk-sharing on major infrastructure projects and should remain a priority for Ontario,” the chambers charge in a joint press release. “However, concerns expressed at the time focused on the impacts to local small and medium-sized businesses as a result of a centralized purchasing model are of significant concern to Northern communities.”

Lobby efforts were also made during the chamber’s Day of Advocacy at Queen’s Park in 2019.

Ring said the concept is supported by the Ontario Chamber of Commerce and he anticipates the entire network will engage in this conversation in the near future.

“This isn’t just a Northern issue. Communities in southwestern or southeastern Ontario have the same concern,” he said.

Romano said the chambers will have discussions with their members of provincial parliament to reiterate their concerns.

“I anticipate that we will gather the stakeholders around a table soon and have a chat with (Sault Ste. Marie MPP) Ross Romano about the Ontario budget and we will write letters to the Premier and the provincial government,” he said.

How To Manage Technology Projects To Avoid Crisis