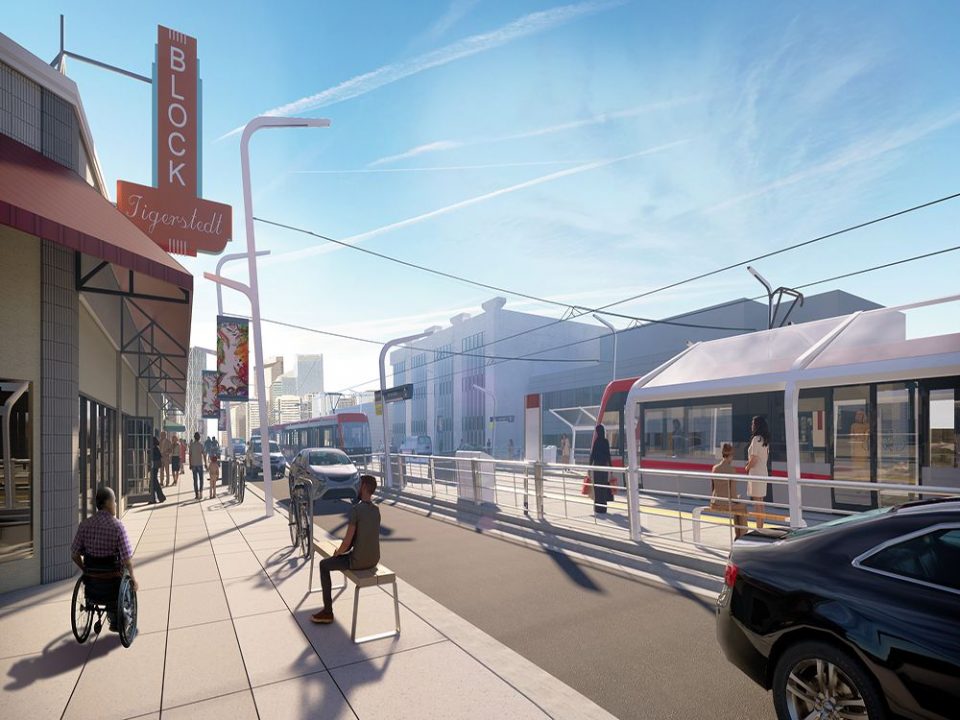 Author of the article:

It’s still unclear whether Green Line construction will start this year after the citizen board overseeing the LRT project met Monday.

The Green Line board met for the second time and discussed working to move utilities ahead of building the train’s path through the Beltline, downtown and up to 16th Avenue N.

A request for proposals (RFP) went out last year for the construction manager on that work, and the city is looking at awarding the contract in April, pending a board decision. The firm that’s chosen will be responsible for working with several third parties that own utilities like power lines and gas systems that need to be moved or modified to build the Green Line.

The same kind of utility work has been underway for some time to prepare to build the south leg of the Green Line, from Ramsay to Shepard.

But next week will mark three months since the city paused work to hire the construction firm to lay down the track, and transit advocates say they’re worried waiting any longer will make it impossible to start building the mega project this year.

Jeff Binks, president of advocacy group LRT on the Green, said in a statement last week that the project shouldn’t be stalled any longer.

“The clock’s ticking to finally get shovels in the ground this year and the Province and the City are almost out of time,” he said. 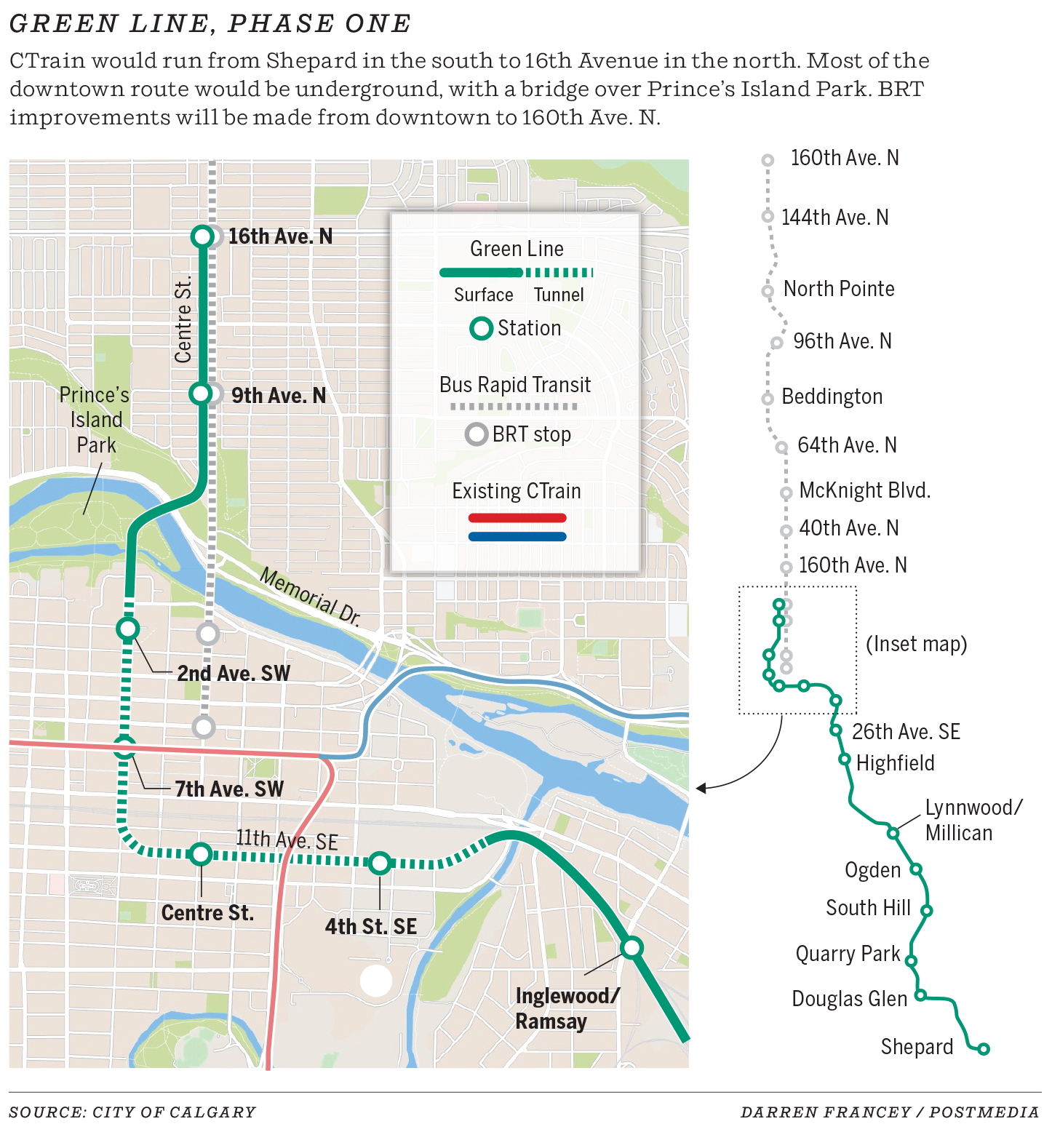 The Green Line board discussed the procurement process for the south leg behind closed doors Monday, but there weren’t further details about what happens next.

Procurement work on that piece of the $5.5-billion project was paused in December, with the temporary stop intended to let the city continue talks about the project with the provincial government.

The province has pledged $1.53 billion for the new LRT line, and the federal government is also contributing $1.5 billion.

But Transportation Minister Ric McIver wrote to Green Line board chair Don Fairbairn last year that the project is “not approved” in its current state, and there are outstanding concerns that need to be addressed.

At the time, McIver highlighted the gradual procurement strategy as a problem. The city has broken it up into three parts: the south leg moves forward first, and the rest of the track through downtown and up to 16th Avenue N. are planned to be split into two additional contracts.

The south segment runs at grade, and it’s much less complex than the portion that runs through the centre of Calgary. City officials wanted to start working on it while they hammer out additional questions about tunnelling beneath downtown and building a bridge over the Bow River.

“What many people might not realize is that the Green Line is already in the RFP process, it’s shovel ready, and all that is needed is for bodies to get behind it,” he wrote in a blog post.

“If shovels aren’t in the ground in 2021, how could we possibly peg this as success?”

The full Green Line is expected to run from 160th Avenue N. to Seton, but funding hasn’t yet been allocated to build beyond its first phase.

The wonder material we all need but is running out