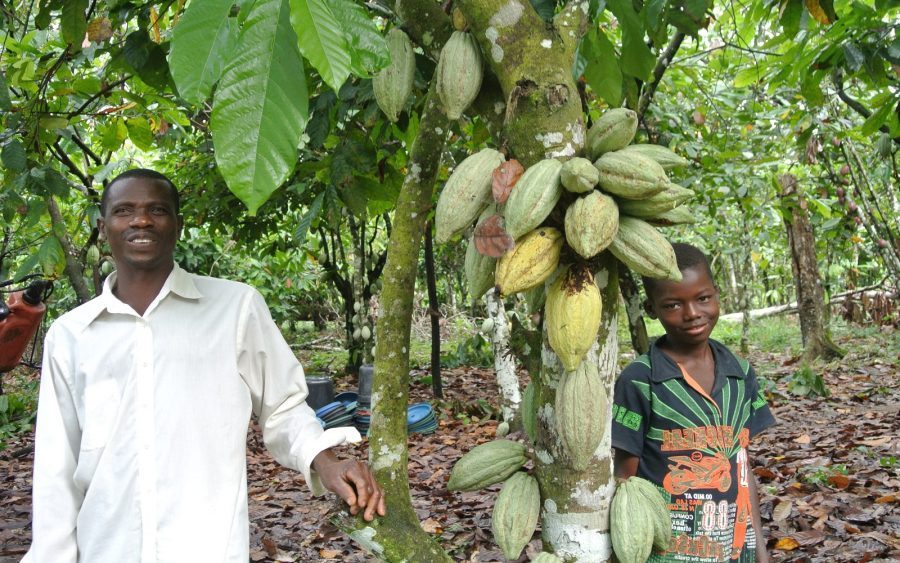 President Muhammadu Buhari says his government is determined to reform the Police and he is being briefed regularly on the unethical conduct of the Nigerian Police Force.

The President disclosed this in a statement on Friday night after a meeting with the Inspector General of Police, Mohammed Adamu over the nationwide #EndSARS protests went viral, over the brutal actions of the  Federal Special Anti-Robbery Squad (FSARS) mainly on Nigerian youths.

“We reviewed several of these issues. The President and I have had discussions on this, he is very concerned about it. He wants to see reforms.

“I am very concerned, in fact, very angry about what I see, happening to young men and women who are arrested, in some cases maimed or killed by men of the police force,” the Vice President said.

In today’s statement, the President says he is committed to keeping the Police accountable to the people and is updated regularly on the efforts to reform the Police.

I met again with the IGP tonight. Our determination to reform the police should never be in doubt. I am being briefed regularly on the reform efforts ongoing to end police brutality and unethical conduct, and ensure that the Police are fully accountable to the people. pic.twitter.com/yoLoZt7Et9

“I met again with the IGP tonight. Our determination to reform the police should never be in doubt. I am being briefed regularly on the reform efforts ongoing to end police brutality and unethical conduct, and ensure that the Police are fully accountable to the people,” he said.

He added that the IGP has been instructed to address the issue of police brutality and investigate erring officers of the unit.

“The IG already has my firm instructions to conclusively address the concerns of Nigerians regarding these excesses, & ensure erring personnel are brought to justice. I appeal for patience & calm, even as Nigerians freely exercise their right to peacefully make their views known.

“The vast majority of men and women of the Nigeria Police Force are patriotic and committed to protecting the lives and livelihoods of Nigerians, and we will continue to support them to do their job,” the President added.

The Hershey Factory Is Selling 2.5 Pound Boxes Of Reese’s Cups