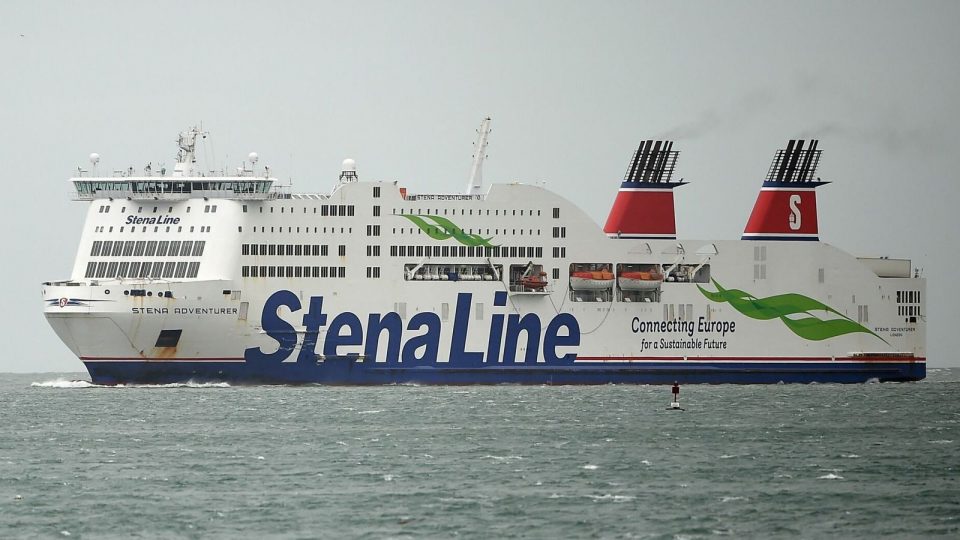 A major ferry operator has chartered an extra ship to cope with surging demand for freight in the run-up to the end of the Brexit transition period.

Stena Line, which transports 65% of the freight moving between Northern Ireland and Great Britain, said businesses in the province were particularly anxious to stock up in case of supply disruption from 1 January.

The Northern Ireland Protocol – part of the Brexit Withdrawal Agreement – kicks in from that date and sees Northern Ireland remain in the EU single market for goods to remove the need for a hard border between the UK and Ireland – an EU member state.

Please use Chrome browser for a more accessible video player 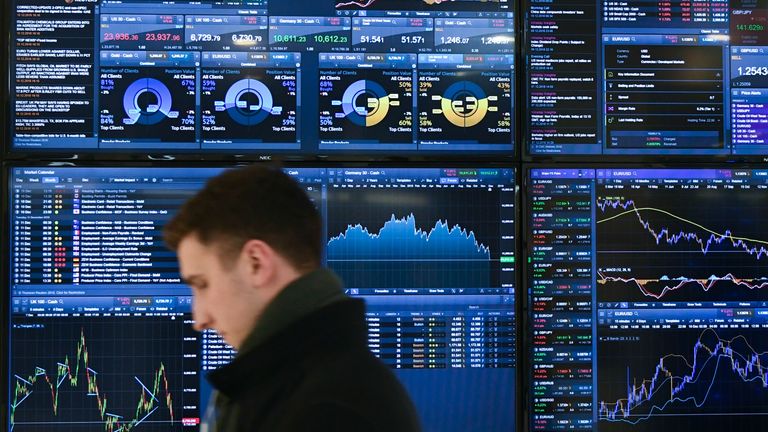 ‘Looking to the future’ after Brexit

The protocol demands some checks on animal-based products entering Northern Ireland from Britain and a framework is yet to be agreed between the UK government and EU as wider talks on a trade deal continue.

Ireland’s foreign minister said on Wednesday that he did not expect an imminent agreement and that negotiations would “drag on” to next week.

The lack of a comprehensive agreement threatens disruption for freight more generally, with a government letter to logistics groups back in September warning of queues of up to 7,000 lorries outside Dover unless hauliers prepared for changes to customs rules.

The stockpiling issue mirrors scenes witnessed in the run-up to the end of March last year – a deadline for a withdrawal agreement that was later extended. That saw factories hoard products at a record rate.

Supermarkets are among companies to have expressed fears about provision of goods in Northern Ireland after 1 January.

Stena’s Irish Sea trade director told the PA news agency: “We can’t afford for there to be hold-ups and bottlenecks so we’re working with the authorities and the port operators and so forth to make sure that we can make it as seamless as it can possibly be.

“The challenge for everybody is the fact that there’s so much uncertainty and so much infrastructure is yet to be built.

He added: “The Northern Ireland Protocol question – that is the big question and no-one can answer that one yet.

How to Factory Reset Your PS5 – PlayStation 5 Wiki Guide