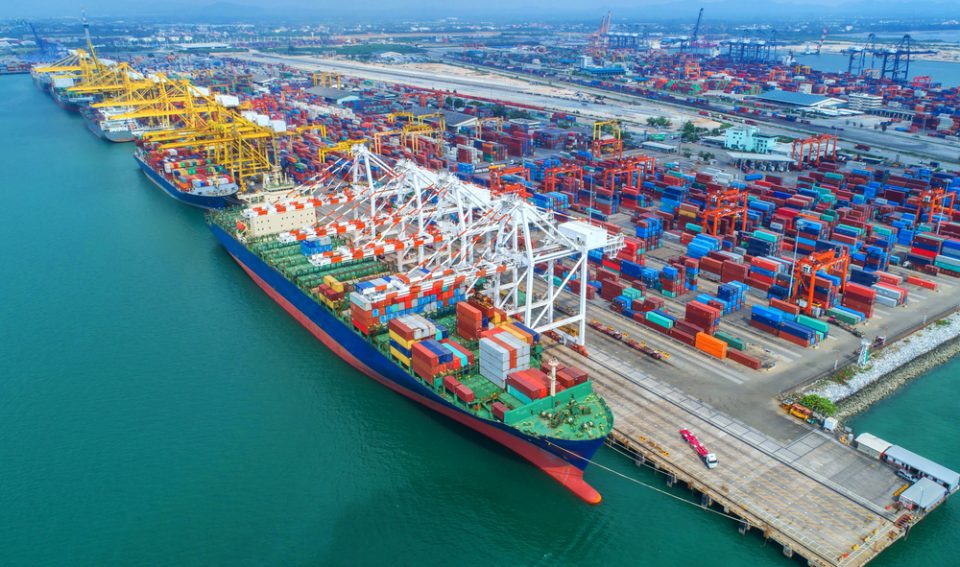 By Mike Wackett (The Loadstar) –

Major forwarders are engaged in fierce bidding wars in China, in order to secure equipment and space to North Europe.

And several carriers are reported to have opened first- and second-round tenders with the highest bidders for guaranteed shipment this month.

According to Chinese forwarder contacts, carriers are inviting offers for available slots on end-January sailings from Shanghai, Ningbo, Qingdao and Yantian, with all-in bids below $16,000 per 40ft H/C for the UK and $10,500 for Rotterdam, Antwerp and Le Havre unlikely to be successful.

Meanwhile, today’s Shanghai Containerized Freight Index (SCFI), which does not include additional premium fees to guarantee equipment and space, saw its North Europe component gain a further 9%, to $4,452 per teu, an astonishing 344% higher than for the same week of last year.

For Mediterranean ports, spot rates were stable at $4,298 per teu, but remain 265% higher than a year ago.

Most forwarding contacts The Loadstar spoke to this week said they expected rates from Asia to Europe to fall after the China’s new year holiday, which begins on 12 February, especially as carriers have, so far, this year untypically blanked very few sailings. However, nobody is predicting a crash.

Another source told The Loadstar he had been told by a Rotterdam-based contact that carriers expect the high rates to continue until August – “so shipping lines can profit from Christmas stock that normally departed during June/July”.

Moreover, shippers hoping to secure much cheaper deals for annual contracts are in for a shock, in terms of the new deals that will be offered by their carriers, which are at present unsurprisingly reluctant to even open negotiations.

“We are now in an environment where there is substantial and increasing upward pressure on contract rates as well,” he said.

Elsewhere, on the transpacific, the US west and east coast components of the SCFI were stable after last week’s decline, with spot rates from Asia to the west coast at $4,019 per 40ft and  to east coast ports at $4,750 per 40ft.

“These come in the form of premium space protection guarantee charges, which are another $2,500 to $3,000 a box” he said. “And in the case of one carrier, the cancellation fee requires a payment of ocean freight plus premium charges.”

Meanwhile, there is seemingly no let-up in the volume of imports destined for US ports. According to Los Angeles Signal port optimiser data, manifested cargo due on vessels scheduled to arrive next week, at 177,235 teu, is 102% higher than the same week of last year, with the following week set to be 94% higher, year on year, at 143,727 teu.

Airforwarders Association: How to handle the all-cargo screening mandate

How to Choose – Alibaba Seller Blog

Holiday Shopping in 2020 and Beyond