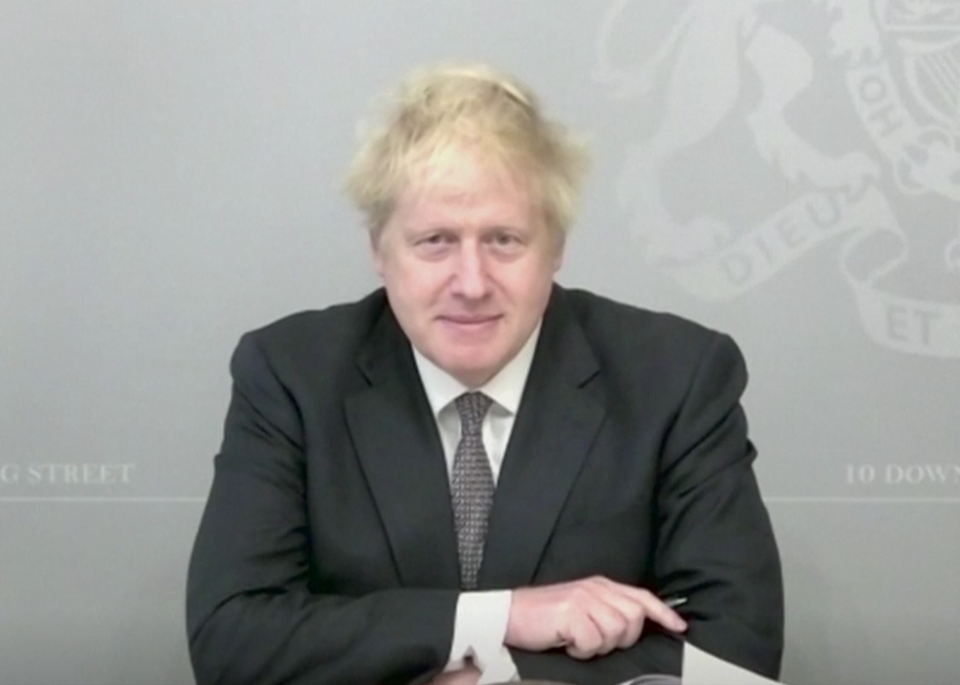 Boris Johnson has insisted he is “very proud” of the government’s PPE procurement, after a scathing report revealed that firms were fast-tracked for lucrative contracts following tips from ministers and MPs.

Mr Johnson came under fire from Labour leader Sir Keir Starmer after it was revealed that a Spanish middleman was paid £21m to source personal protective equipment under Department of Health contracts totalling £200m struck without competitive tender with a Florida-based jewellery designer.

At prime minister’s questions in the House of Commons, Starmer demanded to know why such vast sums were handed out by a government which insisted it did not have the money to fund free school meals at half-term or to improve the £500 one-off payment to support those told to self-isolate after coming into contact with a coronavirus sufferer.

A report by the National Audit Office spending watchdog today revealed the existence of a secret “high-priority lane” for favoured firms for PPE contracts, without adequate documentation or transparency.

Sir Keir told MPs: “Last week, the prime minister couldn’t explain how his government ended up paying £150m on contracts that didn’t deliver a single piece of usable PPE. This week he’s effectively defending the paying of £21m on a contract with no oversight.

“This morning, the independent National Audit Office concluded the government’s approach, in their words, ‘diminished public transparency’. They reported that more than half of all contracts relating to the pandemic, totaling £10.5bn, were handed out without competitive tender, and that suppliers with political connections were ten times more likely to be awarded contracts.”

He demanded a “cast-iron assurance” that all future government contracts will be subject to full transparency and accountability.

Mr Johnson – answering MPs’ questions for the first time via video link from 10 Downing Street as he was self-isolating after meeting a Tory backbencher who tested positive for coronavirus – dodged the demand for full transparency on future contracts, saying only that details of deals would be published.

He dismissed the Labour leader as “Captain Hindsight”, telling MPs that at the start of the pandemic Sir Keir had been urging ministers to remove blockages to the supply of PPE, only to now complain about the process by which this was done.

“We were facing …a very difficult situation where across the world there were not adequate supplies of PPE,” said the prime minister. “Nobody had PPE. We shifted heaven and Earth to  get 72 billion items of PPE into this country.

“It’s entirely typical, I may say, of Captain Hindsight that he now attacks our efforts to procure PPE and says we went too fast, when he said then we were not going fast enough. He should make his mind up.”

Sir Keir said the prime minister was “doing the right thing” by self-isolating but said that many ordinary voters could not afford to do so on £95-a-week statutory sick pay or the £500 one-off payment which was available to only one in eight workers.

Citing evidence that only 11 per cent of those told to self-isolate actually do so, the Labour leader said: “If we want to increase the number of people who isolate, we need to make it easier, and more affordable for people to do so.”

Mr Johnson challenged Sir Keir’s figures and said the government was delivering “every possible support” to those who need to self isolate.

He said he would “continue to encourage people to do the right thing, as it does break the chain of transmission”.