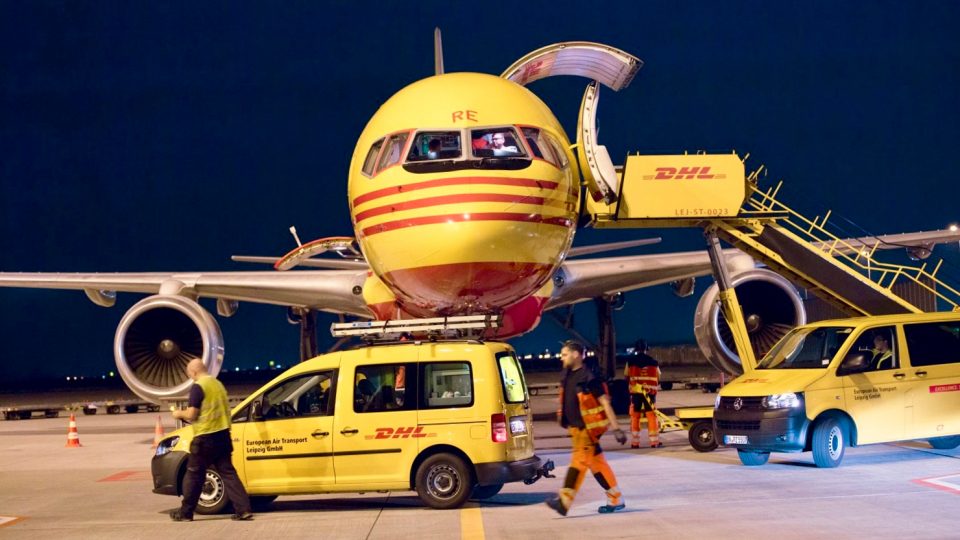 DHL officials said the six-day-a-week flight will increase cargo capacity between Asia and Mexico by 50 tons per flight, adding more than 20% of capacity to its daily operation.

“We are launching this flight because we believe there will be a very strong need for capacity in the coming months,” said Antonio Arranz, CEO of DHL Express Mexico, in a release. “In 2021 the theme, the challenge in logistics, will be capacity, and we are preparing for it.”

The new route will also reduce delivery times to the Mexican cities of Tepic, Guadalajara and Colima.

“It will promote cross-border trade and intercontinental delivery, and at the same time, help support the reactivation of Mexico’s economy,” Arranz said.

DHL Express announced on Friday it was raising its U.S. rates for 2021. The new U.S. rate will be 4.9%, effective Jan. 1. The company will provide additional rate details, including any add-on fees known in the parcel-delivery trade as “accessorials,” no later than mid-October, according to a release.

The rate increases are for tariff, or published, rates. Contract rates will differ depending on the specific customer.

An El Paso, Texas-based confectionery manufacturer is opening a state-of-the-art facility in the Mexican state of Chihuahua.

Mount Franklin Foods’ 220,000-square-foot candy factory will be in San Jeronimo — a port of entry in Chihuahua across the border from Santa Teresa, New Mexico.

The new facility will create 300 jobs when the plant becomes fully operational by the end of 2021. The factory will provide additional production capacity for soft candy items, such as gummies and jellies.

Mount Franklin, which was founded in 1907, manufactures a variety of candy and nut products for the retail and food industries. The company operates seven manufacturing facilities and three distribution centers across North America.

Port Freeport is a major deep-water seaport located in Freeport, Texas. It is located around an hour south of Houston on the Gulf of Mexico.

According to a release, Cemex will transload the liquid C02 from tanker trucks into rail cars while Union Pacific arranges the transport of the loaded cars to their destination in Mexico.

The liquid C02 will then be converted into its naturally occurring gaseous state and used in various applications, including the manufacturing of carbonated beverages.

“Port Freeport’s recent investment in new rail infrastructure on parcel 14 has garnered the attention of many multinational companies,” said Phyllis Saathoff, the port’s executive director and CEO. “Cemex’s partnership with Port Freeport represents our expanded export capabilities and will further develop the port’s relationship with our neighbors in Mexico.”

U.S. Customs and Border Protection (CBP) recently stopped a shipment of cocaine and methamphetamine at the Hidalgo port of entry in Pharr, Texas.

The incident occurred Tuesday, when a tractor-trailer hauling fresh produce from Mexico arrived in the cargo facility at the Pharr-Reynosa International Bridge. Officers found 200 packages of alleged cocaine and 61 packages of alleged methamphetamine hidden in the trailer’s floor. The drugs have a street value of $4.04 million.

CBP seized the narcotics and tractor-trailer. The driver was arrested and the case was turned over to the U.S. Department of Homeland Security Investigations.

CACOVID reacts to looting of food items, explains why distribution of palliatives was delayed