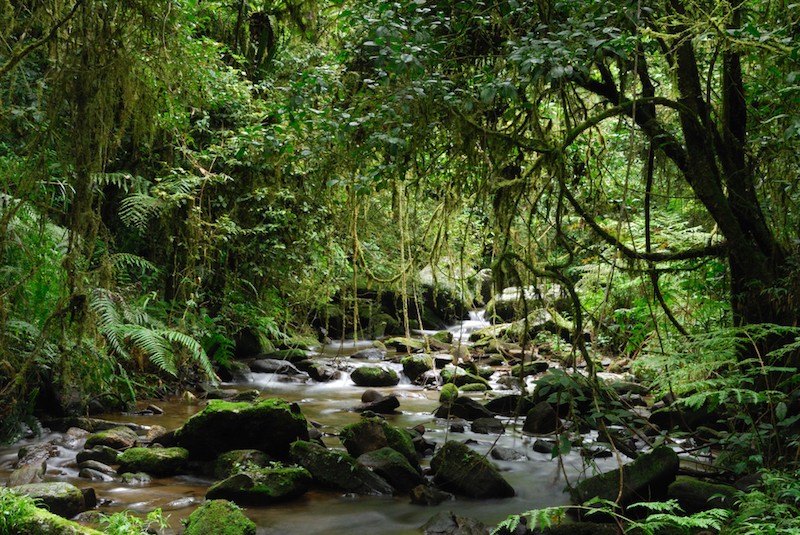 The year 2020 is a mere six months old, but it’s already been a bumper year for natural disasters. The devastating Australian bushfires in January, broken heat records, the most damaging locust plague in 70 years in parts of East Africa, a super cyclone in the Bay of Bengal, and the worst drought in centuries in Central Europe.

Most damaging of all, of course, has been COVID-19 — a consequence of our increasingly close contact with hitherto undisturbed ecosystems. The pandemic has revealed the massive and unpredictable interconnectedness between natural environments and global economies.

Damage to ecosystems across the world and the resulting loss of biodiversity has received less attention than other sustainability challenges — climate change risks, pollutants, poverty and conflict.

Yet the biodiversity crisis is a direct risk to humankind. It is hard to quantify given the heterogeneity of ecosystems, and it is very hard to solve. However, what is certain is that we have not found a way to continue to grow and develop that interacts with the natural world in a sustainable way.

The effects of human action on the natural world are profoundly damaging — deforestation, land degradation, pollution of the water, air and soil, hunting and harvesting, and climate change.

And as our population increases and our pursuit of economic growth continues, so the threat intensifies.

We lost an average of 60 percent of the population of vertebrate species between 1970 and 2014.

Three-quarters of the land on earth has been “severely altered” by human actions and two-thirds of the marine environment. Around a million species are at risk if we do nothing.

Our dependence of biodiversity for food, raw materials, medicine and weather makes this trend extremely worrying.

Around 70 percent of cancer drugs are organic or derived from natural products, for instance. Production of over 75 percent of global food crop types relies on animal pollination.

In economic terms, the World Wide Fund for Nature (WWF) estimates the cost of inaction on ecosystem decline at US$9.87 trillion over 2011-2050.

Like many sustainable development challenges, protecting and restoring biodiversity remains extremely complex — for investors, policymakers and communities around the world.

So perhaps there is a risk, that as policymakers and companies focus on tackling COVID-19, and then on increased debts, balance sheet damage and weak profits, that other sustainability issues might get pushed into the background.

However, as we seek to build back better from the current social, economic and environmental crisis, we have an opportunity to integrate an urgent and sizeable response to the biodiversity crisis at global and systemic levels. And we think investors can take a lead in three key ways.

First, they can support the development of a robust methodology for measuring biodiversity loss, conservation and enhancement. More data will allow the measurement of biodiversity risks, and enable markets to integrate these in valuation.

Second, investors can allocate assets towards companies which operate in environmentally sustainable ways and which produce biodiversity-positive technologies. A simple analysis contains evidence to suggest that such companies have outperformed in recent years.

And third, asset management firms should embed biodiversity protection at the heart of their approach to responsible investment through engaging with issuers, proxy voting and disclosure.

If anything, the pandemic should accelerate the focus on sustainable investing, rather than distract from it. While governments are fire-fighting, investors can step up and play a pivotal role, with potential long-term benefits for themselves — and for the planet as a whole.

The pandemic should accelerate the focus on sustainable investing, rather than distract from it.

Cohead of Global ESG Research, HSBC. The views expressed are his own.

Disclaimer: The opinions expressed in this article are those of the author and do not reflect the official stance of The Jakarta Post.

Chile: Last season was a test like never before for produce industry, Global Reefers CEO

Economic slowdown: What will impact demand and exports, find out here

Will Grocery Stores Be Able to Keep up?