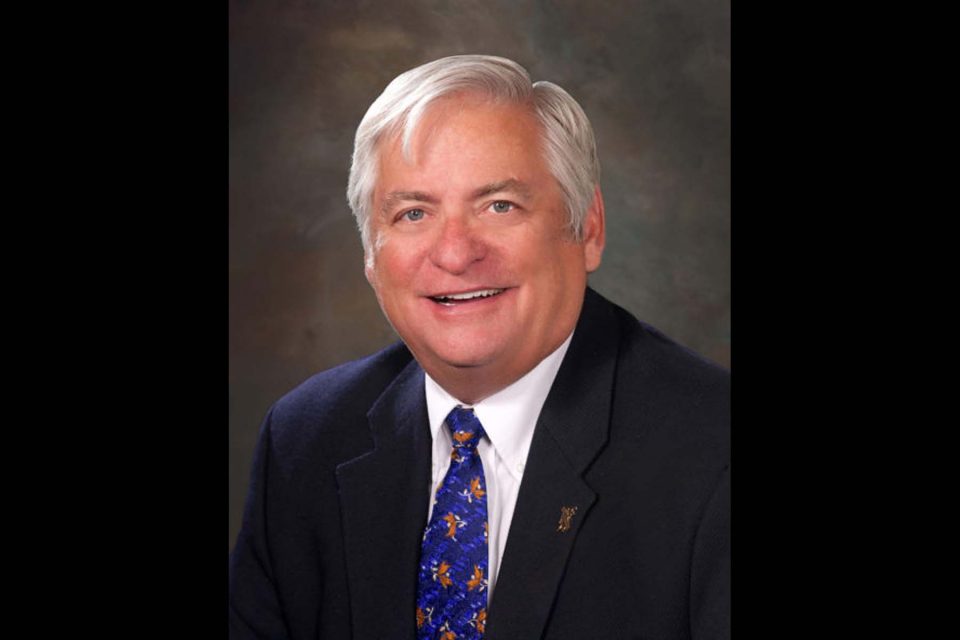 ***For All Things Wyoming, Sign-Up For Our Daily Newsletter***

A vaccine in a little over 10 months for a deadly virus – amazing.

Everybody alive today should be celebrating this amazing achievement. It could be argued that not since the landing on the moon in 1969 has this country had a milestone quite like this. And in such a short period of time!

If you consider that almost 250,000 people have died this year, alone, from the COVID-19, the race to get a vaccine developed has achieved what initially seemed an impossible goal.

President Donald Trump deserves credit for his Operation Warp Speed but so does everyone else involved.  He started this process on Jan. 13, some 10 months ago. The government approved billions of dollars in emergency funds to private drug companies like Pfizer and Moderna to get vaccines developed in record time – truly at warp speed. And Johnson and Johnson is reportedly almost ready with its vaccine, too.

As I write this, President-Elect Joe Biden is criticizing President Trump for not cooperating with members of the Biden team on how to distribute the vaccine.  My guess is that Trump’s folks don’t trust how Biden’s team could get the vaccine out.  After all, Vice President-elect Kamala Harris is on the record as saying she will not use a vaccine developed by the Trump team. What an irresponsible thing to say.

Trump has always said he plans to use the military to handle the distribution and it appears there is a plan in place – it is just waiting for final FDA approval.  The assumption is that the vaccine will be given to health care workers on the front lines first and then, hopefully, to the most vulnerable senior citizens. I know a few of those folks.

But rather than cuss and discuss the political ramifications, let’s just bask in the glory of what this means.

I reached out to a bona fide expert on Pfizer and vaccines, Henry McKinnell of Jackson. He was CEO of Pfizer for many years. Here is what he said concerning the whole subject of vaccines:

“A few days after the 9/11 attacks, I met President George W. Bush on his first visit to New York following the attack.  He asked me how long it would take the industry to develop a vaccine against biological weapon?  I replied that under the then-current regulatory regime it would take 12 to 14 years.  He smiled and said, ‘I hear you.’  I then said the best case was four to five years primarily because such a vaccine would be given to healthy people including children and risk versus benefit had to be our highest priority.

“Against that background and the fact that over 80% of new vaccines and therapeutics fail in development, the preliminary look at the effectiveness of two novel vaccines in large scale clinical studies within ten months of the identification of the Sars-COV-2 virus is truly impressive and truly historic.

“While the early efficacy signals are extremely positive, the hard parts lie ahead.  The first rule of medicine is ‘Do No Harm.’  Harm is defined as risks of adverse events exceeding benefits for the patient.

“While the benefits of a vaccine to prevent Sars-COV-2 infections are indisputable, the risks attached to any vaccine are as yet unknown, except maybe to the independent Data and Safety Monitoring Boards of these studies. Hopefully, the new vaccines will be well-tolerated and as effective as the early looks at the data imply.

“The final hurdle is not distribution as you hear from the media.  We have overcome more complicated logistics problems in the past.  The final hurdle is to be effective in halting the pandemic a vaccine needs to be safe, effective, and used by the vast majority of the population.  Vaccines don’t stop pandemics, vaccination programs do.

“The news here is not good.  The ‘Anti-Vaxers’ are a threat to their own families and to us all.  A major communication challenge lies ahead. Hopefully, the enormous disruption to our lives brought on us all by this pandemic will convince us we need to fight this virus with all the tools available to us, not to fight each other.

“I will end with a very sincere thank you to those on the front lines of this fight,” he concluded.

***For All Things Wyoming, Sign-Up For Our Daily Newsletter***

If Alabama is a factory and Clemson is a family, does that make Ohio State football a family-owned factory?