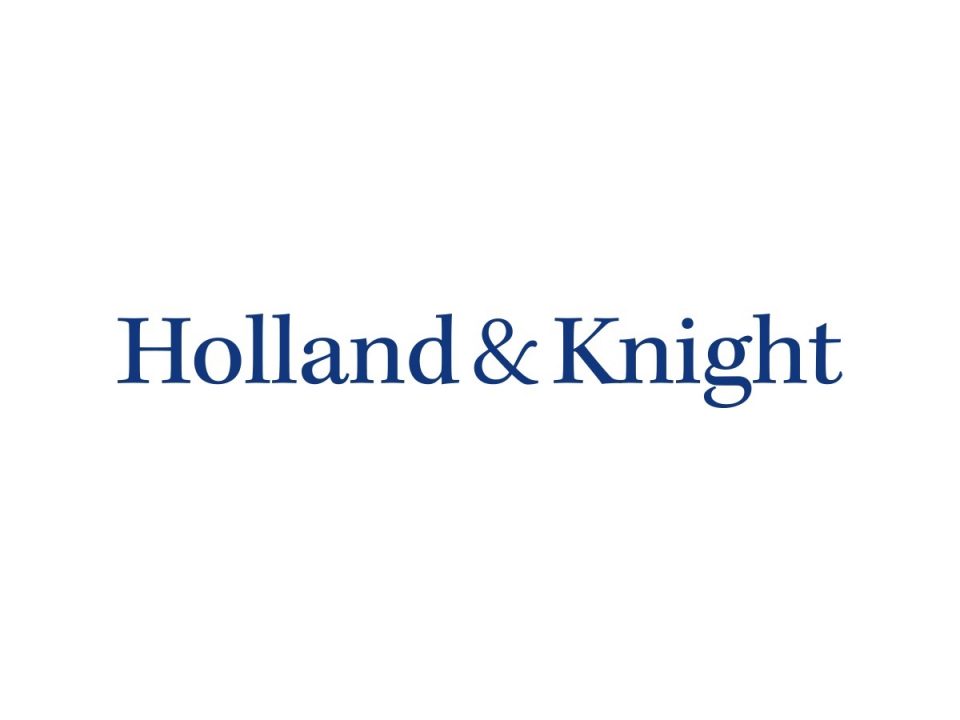 Despite a $9.5 million funding initiative in early 2020, however, the AMHP has been unable to adequately address the rapidly deteriorating status of several of America’s existing marine highways, such as Alaska’s Marine Highway System, which dates back to the earliest years of Alaska statehood in the 1960s. The Alaska Highway serves the islands in the southeastern part of the state and the Aleutian chain that stretches into the northern Pacific Ocean, covering some 3,500 miles in all. The Alaska Highway gained federal recognition in 2002, when it was named a National Scenic Byway for its scenic, cultural, and archaeological qualities. The Alaska communities served by the Highway each have their own indigenous and modern culture, fascinating history and beautiful scenery. In 2005, the Alaska Highway was named an All-American Road by the Federal Highway Administration, the highest designation awarded by the National Scenic Byways Program. It is the only marine route with the designation of National Scenic Byway and All-American Road.

The impact of a transition to a “green technology”-focused Biden Administration could portend a greater investment in, and utilization of, waterways and canals across the U.S. as a way to shift freight from road. While freight volumes may not permit replacement, where feasible, water transport would significantly reduce emissions compared with trucks or rail. The lesson from Alaska is clear: An investment in marine highway service – where water-based transport is the most efficient, effective and sustainable option – is an avenue toward achieving job growth, emissions reductions and economic stimulus in the wake of the coronavirus pandemic.

Holland & Knight’s Transportation & Infrastructure Industry Sector Group is prepared to assist industry clients in adapting to the anticipated changes by the new administration. Our team is writing new blog posts each day leading up to President-Elect Joe Biden’s inauguration, with insights as to likely impacts on the various segments of the industry, including Aviation, Construction, Maritime, Freight Rail, Motor Carriers, Transit and Autonomous Transportation.

Shipping and Maritime: A look back at 2020

How this startup got 1,200 restaurants to board its supply chain automation platform