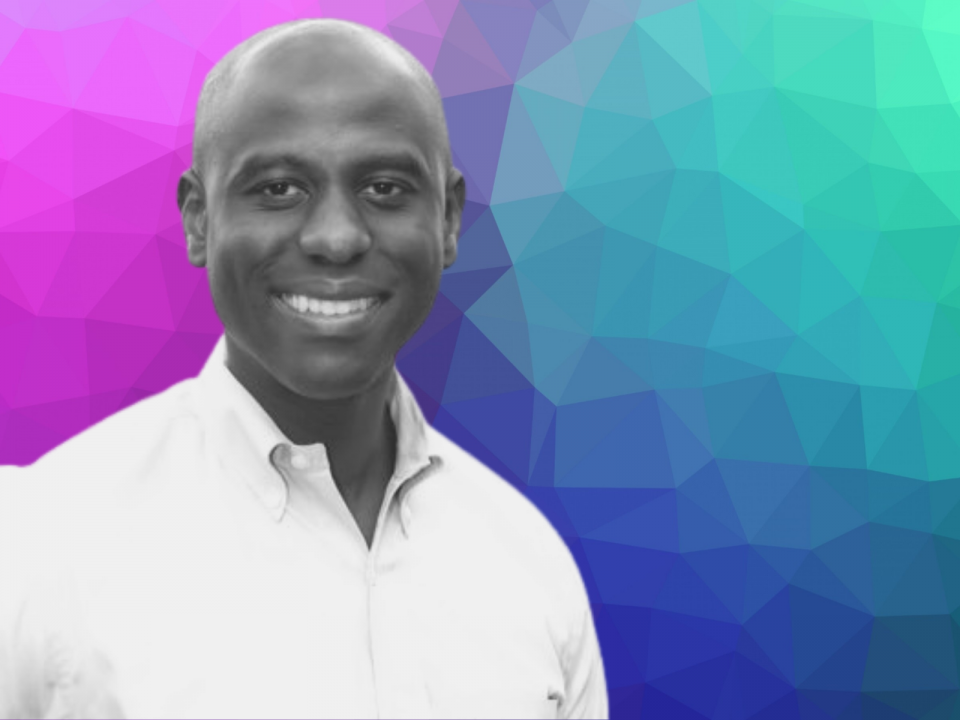 Jacques, a former prosecutor and former conservative analyst for Bay News 9, reported $13,185 raised in June for his campaign. Jacques’ associated political committee, Florida Values Coalition, did not report any fundraising or expenditures for the past month.

Jacques’ campaign dished out $2,167 in June, including $1,750 on advertising and the remaining on processing fees.

Jacques raised $110,027 between his campaign account and affiliated political committee, including money raised before Jacques entered the 2022 race. After spending $46,334 between the two, he is left with $63,693 cash on hand.

On the other hand, Tomczak listed13 donors for June, including four $1,000 drops from donors like Florida Beer Wholesalers PC.

Tomczak also spent $2,886 this past month, with $2,000 going to fundraising consulting services and the rest distributed among processing fees and accounting services.

Tomczak will be heading into July with $56,533 cash on hand, having raised $69,030 since launching his campaign.

So far, Jacques and Tomczak are the only two filed for the race in the red district covering parts of northwest Pinellas County, including Clearwater Beach south to Indian Shores.

Jacques previously ran for HD 66 in 2018, losing the GOP primary to DiCeglie.

5 things to know about the rare protests in Cuba, and why they matter