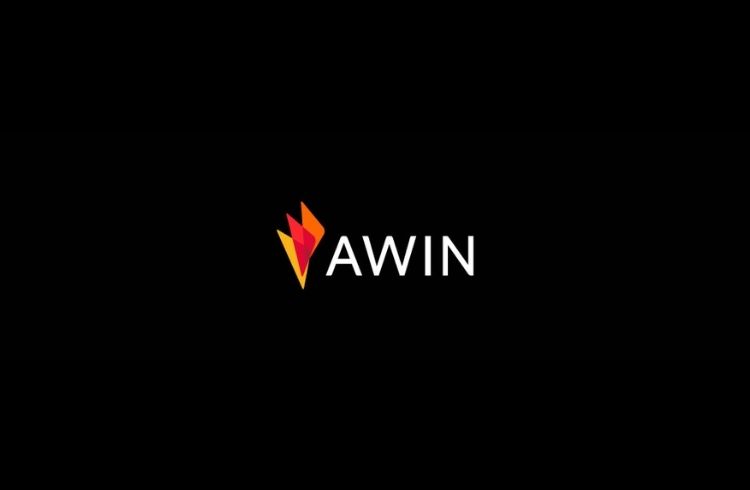 Founded in 2019, Commision Factory is a company with an extensive network of affiliates and collaborates with brands across fashion, retail, beauty, travel and telecommunication.

The company has been held in high regard in Australia as a leading provider of affiliate network, services and technology in the country. Commision Factory has partnered with over half of the region’s local retailers and has a presence in Singapore and Malaysia as well.

Against all odds, Commision Factory has had an impressive and successful year and saw a significant 60% growth between April-June 2020 as compared to last year. A pre-pandemic growth was also indicated by the company which was more than 28% between January-March 2020.

More on the acquisition of Commision Factory

The Australian affiliate network company Commision Factory’s acquisition gives its clients even further access in the three countries and with Awin’s support the company looks forward to expanding further into the Asia Pacific.

A considerable portion of Awin’s growth is a result of partnering with small businesses and entrepreneurs powered by the network’s self-managed solution, Awin Access, which launched earlier in 2020, which enables businesses to launch their own affiliate programme to increase exposure, traffic and sales.

Media company Awin is a globally trusted affiliate network which consists of over 230,000 contributing publishers as well as 16,500 advertisers. The company has more than 1000 employees in 15 offices across the world.

Supply chain restricting to generate $63bn in premiums: Swiss Re