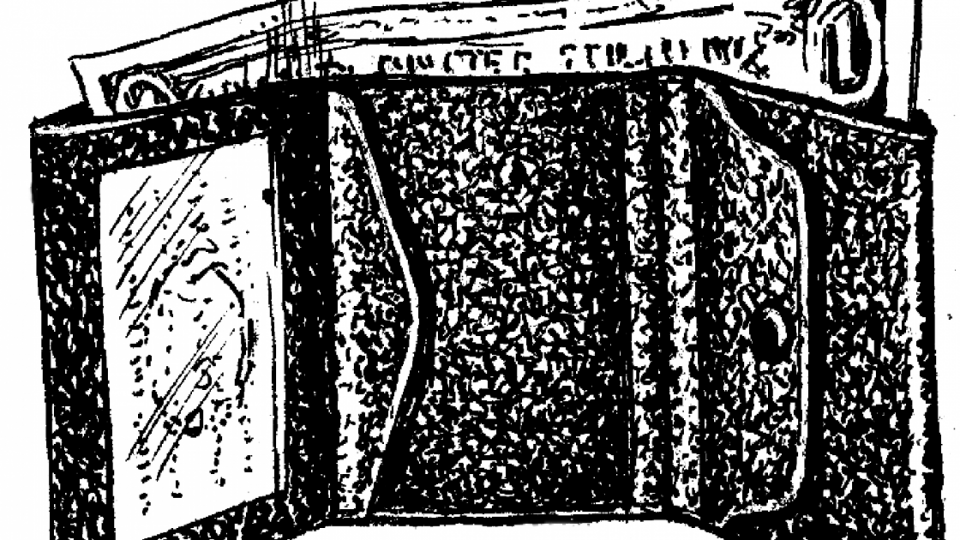 In fact, the Republican convention has spotlighted several Wisconsin voters this week. Another is John Peterson, owner of a Schuette Metals in Rothschild, Wis. Peterson praised Trump for negotiating the U.S.-Mexico-Canada trade agreement, which he said provides “a more competitive playing field for American companies like ours.”

Trump, he said, “knows when the game isn’t rigged against us, nobody can beat the American worker and the American entrepreneur.”

The convention provided another sign that the Trump campaign is making a play for Minnesota as well. For months, Biden held a big lead in the Land of 10,000 Lakes, but the most recent survey by Trafalgar Group shows Minnesota within striking range for Trump, with Biden holding a 6-point lead over Trump.

Minnesotan Bob Vlaisaljevich showed up to speak at the convention, hailing Trump’s record on trade. He’s the mayor of Eveleth, a town of about 1,600 on northern Minnesota’s Iron Range, an area of iron-ore mining districts around Lake Superior.

Vlaisaljevich praised Trump for imposing tariffs on imported steel as a way to protect the state’s industry.

“He lowered our high taxes. He rolled back the job-killing regulations. He got rid of the bad trade deals and replaced them with deals that put our interests first,” Vlaisaljevich said. “The Trump administration’s policies mean that with the discovery of new mineral deposits, the use of innovative mining processes, and the growth of our domestic and global markets, we have the chance to grow and diversify our economy.”

First municipal Climate Risk Atlas will be ready in July