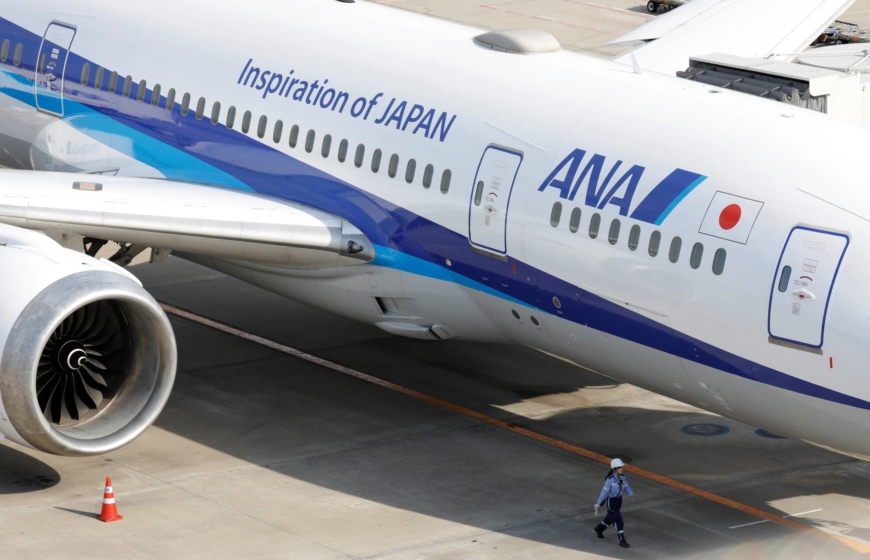 Japan’s ANA Holdings Inc. plans to issue new shares following a board meeting as early as next week, two sources said, a move that would see it raise around ¥200 billion to bolster its balance sheet.

Japan’s biggest airline has picked Nomura Holdings and Goldman Sachs Group Inc. as two of the joint global coordinators for its first share offering since 2012, said the sources, both of whom declined to be identified because the information was not public.

The issuance is expected to raise around ¥200 billion ($1.9 billion), one of the sources said.

No one was immediately available for comment at ANA outside of regular working hours.

The Nikkei newspaper reported in September that ANA was mulling a potential ¥200 billion share issuance.

ANA, like other airlines, is burning through cash to keep jets flying albeit with too few passengers. Although demand for domestic flights has recovered to about half of last year’s level, helped by government-subsidized travel, it is flying only a fraction of its usual international schedule.

It has forecast a record operating loss of ¥505 billion for the year to March 31, 2021, and is temporarily transferring more than 400 workers to other companies. Additional staff are being asked to take pay cuts or unpaid leave.

Domestic rival Japan Airlines Co. also said earlier this month it would raise ¥186 billion ($1.8 billion) in a share sale to strengthen its finances.

While Japan has avoided the worst of the pandemic, faring far better than the United States and Europe, it is now experiencing a surge in new daily infections. The nationwide tally hit a new high above 2,000 for the third straight day on Friday, according to domestic media.