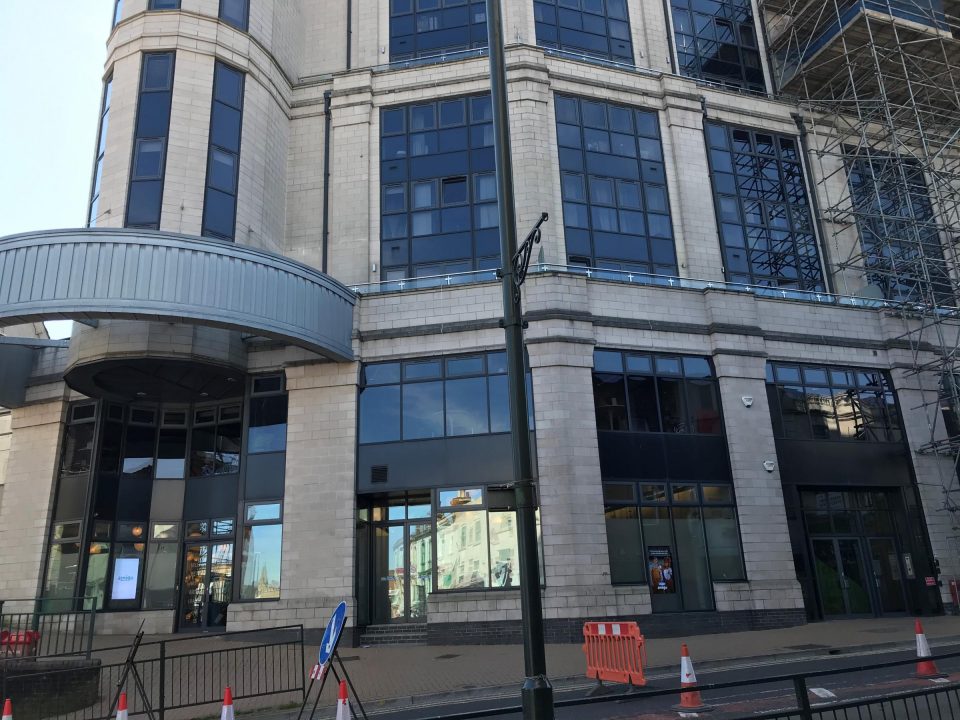 BOURNEMOUTH-based subprime lender Amigo has again said there is “material uncertainty” over its future as mis-selling compensation demands continue to flood in.

The group revealed it made a pre-tax loss of £62.6million in the six months to September 30 after profits of £42.3m a year earlier.

It warned there was a “material uncertainty” over its ability to continue as a going concern.

The Financial Conduct Authority (FCA) is investigating whether the guarantor lender – which provides money to borrowers who have a friend or family member willing to guarantee the loan – failed to properly assess whether customers can afford the loans they are taking out.

Rising complaints hit profits at Amigo (and lending halted until 2021)

Amigo revealed that compensation provisions soared to £159.1m in its half-year after it received 25,000 complaints, with a jump in those from claims management companies representing customers.

It has a team of more than 300 working solely on complaints handling, it added.

James Hamilton, an analyst at Numis, said Amigo’s fate was “in the hands of the regulators”.

“Ultimately the FCA and FOS (Financial Ombudsman Service) will determine the future of Amigo, and they currently appear to be favouring the claims management companies,” he said.

The pandemic has compounded Amigo’s woes, with the group recently saying it will not restart new lending until 2021 due to ongoing uncertainty.

The pause to new lending, except to key workers, has seen its net loan book plunge by 33.6 per cent to £485.2m while customer numbers are 21 per cent lower, according to its half-year results.

Amigo being investigated by the Financial Conduct Authority

Amigo has also granted payment holidays to around 57,000 customers as at the end of October.

Chief executive Gary Jennison said: “It’s undoubtedly been a difficult period for Amigo but, as a team, we have made significant progress towards quantifying and addressing the challenges we face.

“We are much better placed operationally to manage complaints and we now understand our position better. We have appointed professional advisers to help us look at all the available options; this work is at a very early stage.”

Around 90 per cent has been wiped off the firm’s stock market value since the beginning of the year as it has also been embroiled in a highly public dispute with founder James Benamor.

Mr Benamor’s plans to return to the company were thwarted in September when shareholders voted against his proposals.

But they still dealt directors a blow, with a substantial proportion of votes backing the founder’s plans above those of the board.

What does it really mean to be “green” from a public procurement perspective? – American City and County