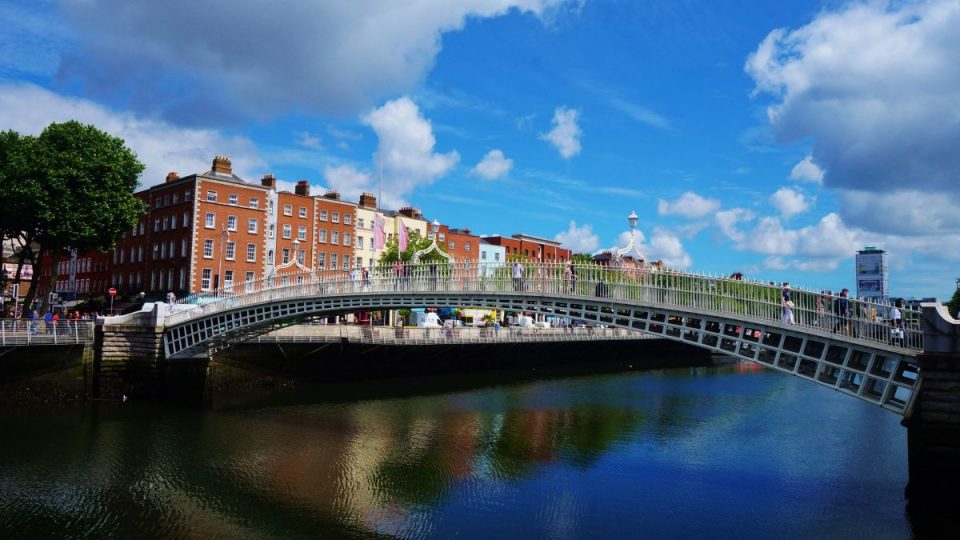 BT is to create an independent procurement company in Ireland, claiming the move will aid its restructure and drive efficiency across its global operations

The UK-based telco is grappling with the cost of major investment programmes in full fibre and 5G infrastructure and wants to achieve £2 billion in savings.

So far it has pledged to connect 20 million premises to fibre by the end of the decade, cut thousands of management roles and sell its St Pauls headquarters. Instead, there will be fewer leadership roles with greater responsibilities and more jobs will be created in engineering and customer service.

The company has also sold some of its international interests, while it has also greed to sell its fleet management unit. Aside from the promised savings, BT believes a more streamlined, decentralised model will allow it to react more rapidly to market trends and get closer to customers.

In a letter to suppliers informing them of the change, Chief Procurement Officer Cyril Pourrat – who will head up the venture – said BT wanted to be a company that was easy to both buy from and sell to.

“Procurement is a core part of this and will play a major role in helping the Group achieve its £2 billion savings target by 2025 through our modernisation and simplification programme,” he said.

“As part of this modernisation programme, we plan to set up a new procurement company (or a ‘ProcureCo’) which will operate as a standalone entity from the rest of the organisation and radically change our existing procurement capability In addition, we’ll be simplifying processes and introducing breakthrough AI-powered digital technology so we’ll truly be best in class.”

Dublin is home to a thriving start up community and to European offices for some of the world’s leading technology firms. Many have found a home in the the Grand Canal Dock area of the city, giving rise to the moniker ‘Silicon Docks’.

However, there could be an additional advantage of moving to Ireland – Brexit. An independent organisation operating within the EU would still have access to European markets.

“BT already has a significant presence in Ireland, which helped with the decision to locate in Dublin but the city has also established itself as a hub for many ‘Big Tech’ businesses as well as start-ups,” a BT spokesperson told TechRadar Pro. “Moving our procurement function to Ireland allows us to set up a new organisation that has the feel of a start-up and all the energy that goes with it.”

“Our strategy is to form partnerships with other European telcos that not only leverage combined scale, but provide a transformational platform for joint innovation, strategic collaboration and partner driven growth. Being based in an EU member state would make it easier for potential European partners to join us.”