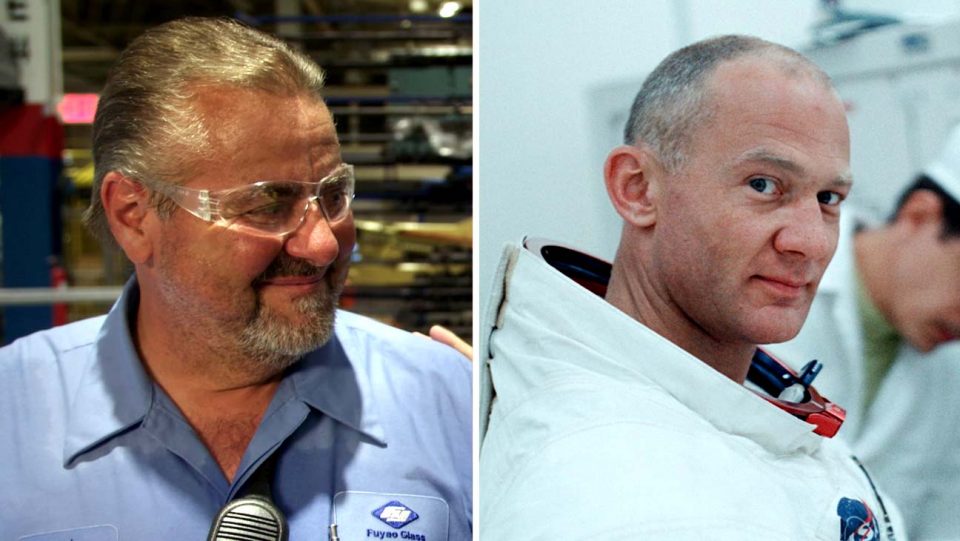 Other high-profile non-fiction films up for outstanding producer of documentary motion pictures include ‘The Cave,’ ‘For Sama’ and ‘One Child Nation.’

The films nominated for outstanding producer of documentary motion pictures are: Advocate, American Factory, Apollo 11, The Cave, For Sama, Honeyland and One Child Nation.

Additional nominees for the 31st annual Producers Guild Awards will be announced on Dec. 19 and Jan. 7 with the winners set to be honored at the 2020 awards ceremony on Jan. 18 at the Hollywood Palladium.

FROM THE MAGAZINE: Sidestepping the scammers  – Insight