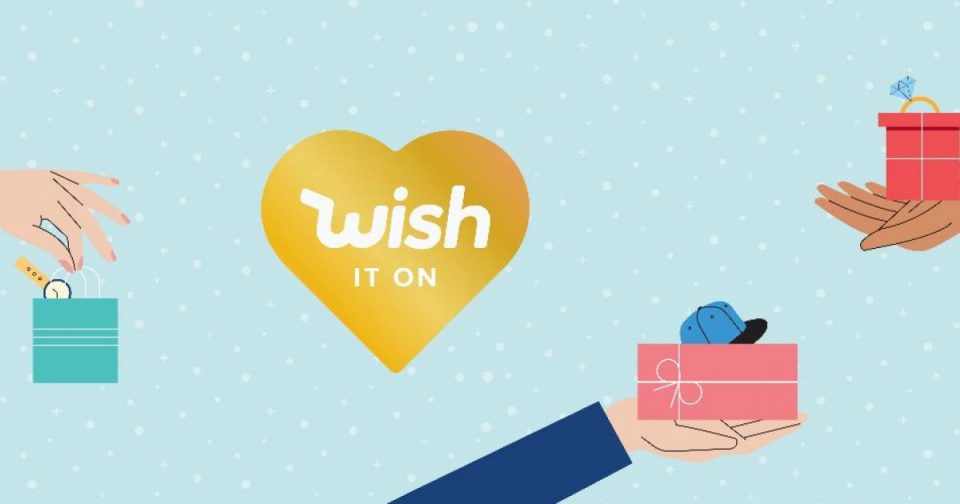 Wish, the e-commerce platform known for low-priced Chinese-made goods, has filed for an IPO.

What Happened: ContextLogic Inc., which owns the e-commerce brand, filed its prospectus with the U.S. Securities and Exchange Commission on Friday. The company is expected to be listed under the WISH symbol on the Nasdaq.

CNBC reports that Wish, valued at $11.2 billion, relies on China for nearly all of the products sold on the platform, exposing it to supply chain risks.

The company says that in the first quarter of the year, its revenue decreased by 8% due to the COVID-19 outbreak, which led to “severe manufacturing and supply disruptions.”

In the second quarter, though, it went up by 67%, followed by 33% in the third quarter amid a “disruption in the global logistics network,” the prospectus says.

Why It Matters: Wish positions itself as an affordable platform, with prices significantly lower than its competitors, including Amazon Inc (NASDAQ: AMZN). The company has achieved this by working with 500,000 sellers, mostly from China.

“We initially grew our platform focusing on merchants in China, the world’s largest exporter of goods for the last decade, due to these merchants’ strength in selling quality products at competitive prices,” the company says in the prospectus.

Wish doesn’t reveal what percentage of its sellers are based in China, but an independent study by data platform Marketplace Pulse said the number is 94%.

Rising tension between the U.S. and China might negatively reflect on the company’s business, it also says in the prospectus: “Further escalation of trade tensions between the United States and its trading partners, especially China, could result in long-term changes to global trade. … Any alterations to our business strategy or operations made in order to adapt to or comply with any such changes would be time-consuming and expensive, and certain of our competitors may be better suited to withstand or react to these changes.”

© 2020 Benzinga.com. Benzinga does not provide investment advice. All rights reserved.

The vision of the smart supply chain