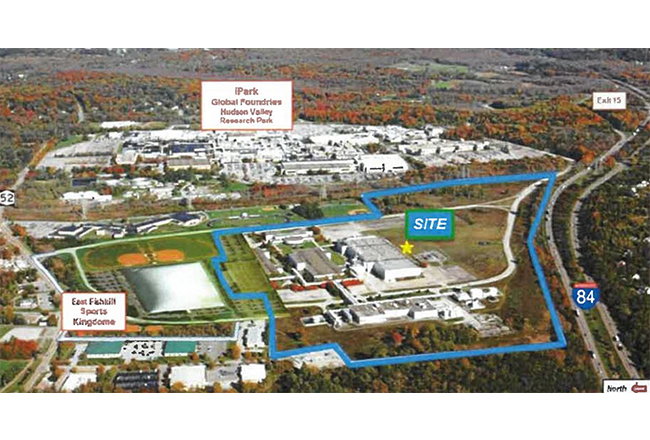 A proposal to develop a $135 million, 629,186-square-foot Amazon warehouse and distribution center is being reviewed in Dutchess County for the site in the town of East Fishkill formerly occupied by IBM.

The proposal was made by USEF Torianda LLC and Bluewater Property Group, which say there is a contingent commitment with Amazon.com Services LLC to build a state-of-the-art facility.

It is estimated that the new facility would create about 500 jobs over a three-year period and would represent a $135 million investment. 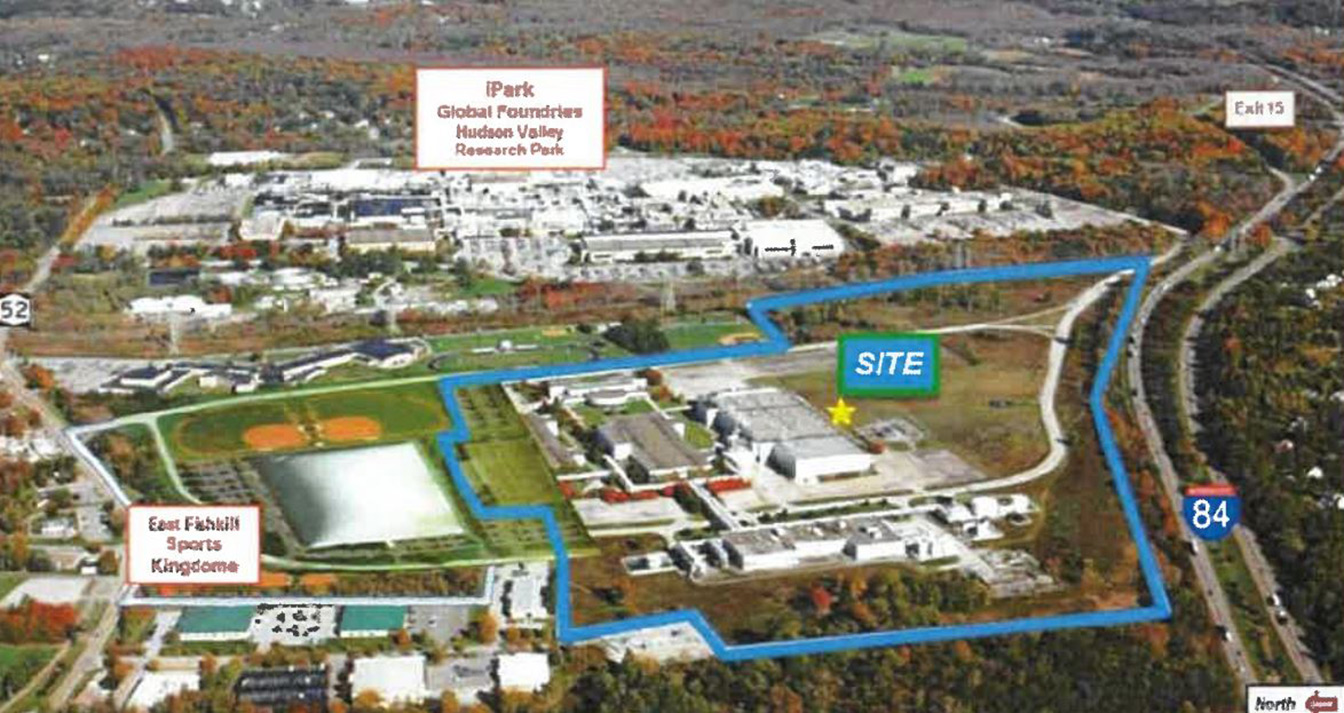 Bluewater is seeking financial incentives from the county’s industrial development agency (IDA) that would include sales and mortgage tax exemptions and a PILOT agreement (payment in lieu of taxes). The IDA has granted preliminary approval for the incentives and will be scheduling a public hearing before deciding on whether to move ahead with actually granting the incentives.

Sarah Lee, the CEO of Think Dutchess and executive director of the IDA told the Business Journal, “The board feels that this project is an important economic driver and boost for the county. It will create 500 new jobs and potentially more job opportunities for our residents and the people of the Hudson Valley. They’re excited to work with Amazon and East Fishkill on bringing this project to fruition.”

Lee said that by attracting Amazon she expects to see a multiplier effect.

“It will further solidify the Hudson Valley’s significance and strength in the logistics industry,“ Lee said.

Approvals from the town of East Fishkill would be needed but the Amazon proposal already is being welcomed.

Nicholas D’Alessandro, the town’s supervisor, said, “The town developed specialized zoning to attract new investment to the former IBM West Campus site that has remained fallow for over 20 years. Amazon is a world leader in the e-retail industry and its commitment to locate a distribution center here in Dutchess County underscores the impact of the work our team has done to improve the local business climate. The creation of over 500 new jobs will provide a tremendous boost to our local economy and we look forward to a long and successful partnership in the community.”

A spokeswoman for Amazon, Emily Hawkins, told the Business Journal that the company has signed various leases for five new delivery stations in New York, including one at 5 Warehouse Lane in Elmsford, and looks favorably on New York.

“We are excited to continue to invest in the state of New York with new delivery stations that will provide delivery for customers and create thousands of job opportunities for the talented workforce,” Hawkins said without specifically referring to the new Dutchess County proposal.

John DiCola of Bluewater told the IDA members that there are about 500,000 square feet of buildings on the site that have deteriorated and are sitting vacant.

“We’ll have to demolish those as part of the project to create a new home for Amazon,” DiCola said. He said that they do not yet have title to the property but hope to close on it soon.

“This is a lot of our high-volume inventory that would pass through the proposed location. It allows us to be more efficient through our supply chain and get our products to our customers as quickly as possible,” Griggs said, adding that the project could create more than the 500 jobs they’re indicating right now.

“We at Amazon take the approach of being very conservative with our head count commitments when it comes to these sort of applications. The head count we’re putting on the application, we are extremely confident that if the project moves forward it will be there through the life of the project,” Griggs said.

The former IBM west campus is about 17 miles from New York Stewart International Airport, which has a runway long enough to handle the largest and heaviest freighter aircraft. Amazon already is building a warehouse at Montgomery, about seven miles from Stewart.

The proposed warehouse footprint would be approximately 570 feet by 1,112 feet. The single-story building would be about 44 feet in height with 132 shipping and receiving docks on three sides. There would be approximately 700 trailer parking spaces and 1,000 spaces for vehicles. Amazon would be putting about $25 million in equipment into the structure.

The building would use solar panels on the roof and other green features when possible.

Salaries of workers would begin at $15 an hour with the average for salaried positions estimated at $60,000 a year, with benefits.

Amazon would be occupying the facility on a long-term lease and Bluewater estimates that construction on the facility could start in January and it could be ready for initial occupancy in June 2022.

The IDA indicates that sales tax benefits for the project could amount to $2,559,375 with mortgage recording tax benefits coming to $497,250. The estimated real estate tax exemption with a PILOT agreement would be $14,287,000 over 15 years.

The IDA estimated that the grand total of all benefits from the project to the region and state could be more than $574 million, including the payroll generated and all local and state property and income taxes.

Dutchess County Executive Marc Molinaro expressed a belief that the project would go a long way to helping the county recover from the economic impact of Covid-19.

“Despite uncertainty in the economy, this expansion will provide an important economic boost for the community and job opportunities for our residents and we’re proud that Amazon has recognized the great strides we have taken over the last nine years to make Dutchess County so attractive for business.”