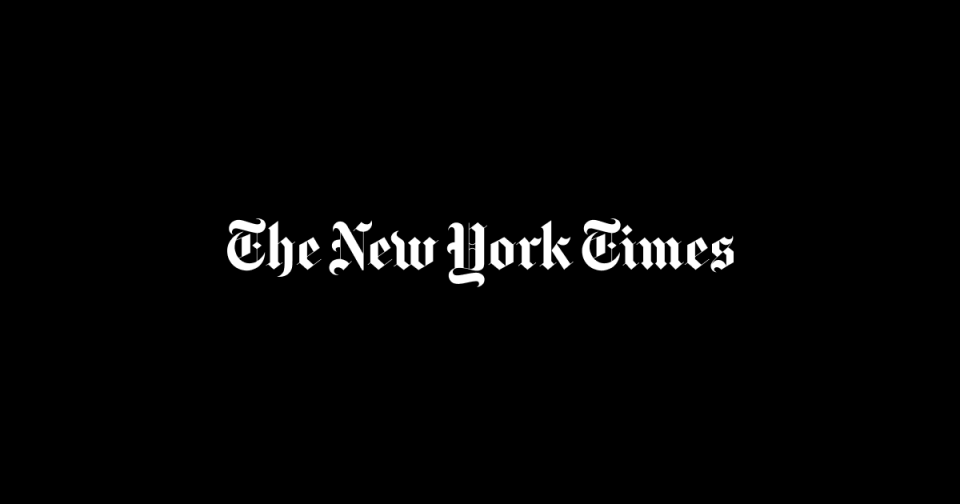 ALGIERS — Algeria will allow its private sector to set up banks as well as air and sea transport companies for goods and passengers to reduce spending, President Abdelmadjid Tebboune said on Tuesday.

The move is part of wider reforms by the OPEC member to cope with financial problems caused by a sharp fall in energy export revenues, the main source of state funding for the North African country.

Elected in December 2019, Tebboune wants to encourage private investors and improve the investment climate in an effort to develop the non-energy sector and reduce reliance on oil and gas.

“I see no objection to private investors creating air and sea freight and passenger transport (companies), as well as banks,” he told a meeting in Algiers to discuss a plan to revive the economy.

The annual bill for goods transport services is estimated at $12.5 billion, he said.

“It is essential to find a solution to this situation,” he told the meeting attended by government officials, businessmen and unions.

In the last decade, the judiciary ordered the liquidation of the country’s first private bank and airline and sentenced their owner, Rafik Khalifa, to 18 years in prison on charges including fraud, corruption and falsifying administrative and banking documents.

Algeria’s foreign exchange reserves have fallen to $57 billion from $62 billion in January, while energy export revenues are expected to reach $24 billion this year compared with $33 billion in 2019, Tebboune said.

Energy earnings currently account for 94% of total exports and the government aims to bring that figure to 80% from next year, while increasing the value of exports of non-energy products to $5 billion from $2 billion now, he added.

To achieve that goal, the authorities will allocate 1,900 billion dinars ($14.84 billion) to help finance investment projects for the coming months.

“For investment, the doors are open. State banks are ready to help. But we want projects that create wealth and jobs and reduce imports,” Tebboune said. “There is no difference between the public and private sector.”