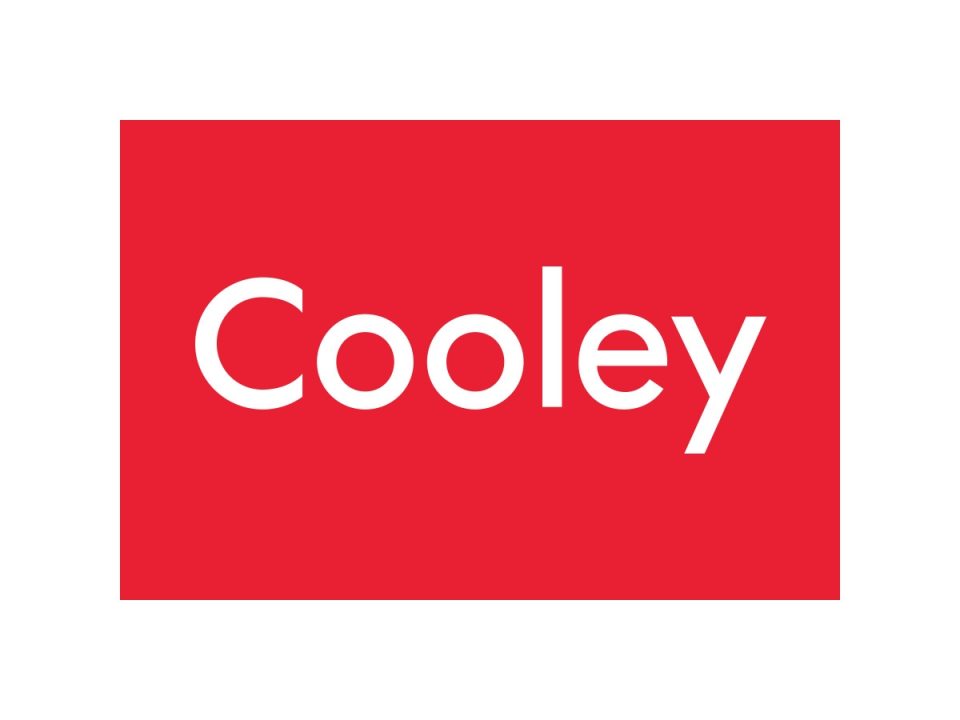 The SBA somewhat clarified things in one of its January 6 rules by providing the following definition of “gross receipts”:

While the new interim final rule is a helpful starting point, ambiguity remains and borrowers contemplating seeking a PPP2 loan should work with counsel and accountants regarding their specific methodology and any associated risks.

The January 6 rules also clarified certain other aspects of PPP2 and consolidated all prior PPP rulemaking.

Vote for your favorite cargo airline