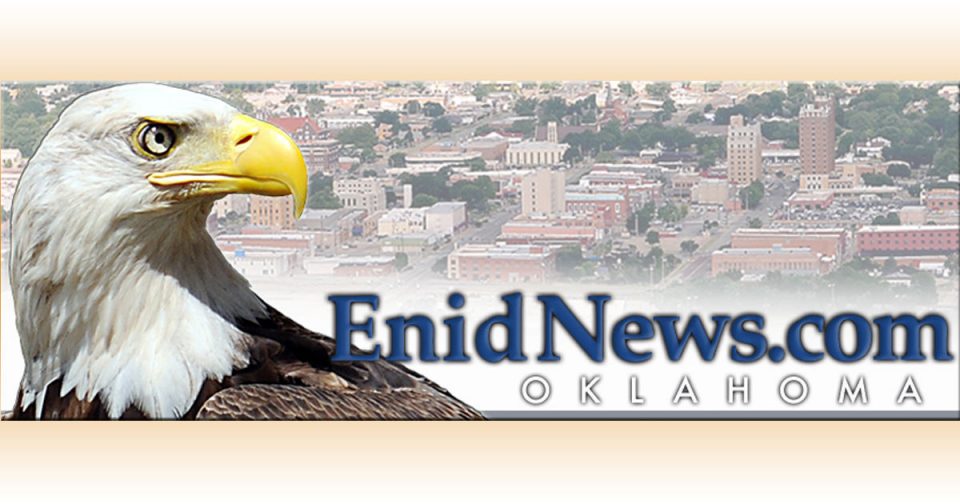 Attorney General Mike Hunter has filed charges against four people in connection with a fentanyl distribution operation that allegedly claimed the lives of at least two last month.

Both victims died from an apparent overdose and an investigation revealed they knew one another, according to a news release from Hunter’s office The investigation into their deaths uncovered a chain of distribution of counterfeit Oxycodone pills that contained fentanyl involving the suspects charged. Information obtained at one of the scenes led to the suspects.

David Williams Jr., Clarence Merrell, Carlos Scruggs and Isidro Hernandez have been charged with crimes related to the drug-dealing operation. All four have been taken into custody in Oklahoma County.

Officials with Oklahoma Bureau of Narcotics and Drug Enforcement Administration assisted in the investigation.

Hunter said fentanyl is incredibly dangerous because it is deadly in very small amounts.

“Fentanyl is deadly to the touch, and the equivalent of a few grains of salt is enough to kill someone,” he said. “Counterfeit pills that contain this substance are illicitly manufactured and designed to look like common prescription drugs. These pills contain unknown amounts of fentanyl that are often in quantities that can lead to death.

“I appreciate the OBN and the DEA for their exemplary work in helping us get these drugs and dangerous individuals off the streets.”

Authorities seized more than 700 counterfeit Oxycodone pills that tested positive for fentanyl, numerous guns and more than $16,000 in cash the defendants allegedly derived from drug transactions.

Fentanyl is a Schedule II opioid analgesic up to 1,000 times more potent than morphine.

“With the inability to distinguish between counterfeit or authentic prescription drugs when buying them on the street, the consequences of taking these drugs outside the direction of medical professionals has proven to be deadly time and time again,” said Eduardo A. Chavez, special agent in charge of the DEA Dallas Division.

According to a 2019 white paper on illegal pill presses by National Association of Boards of Pharmacy, National Association of Drug Diversion Investigators and The Partnership for Safe Medicines, criminals create counterfeit medication by obtaining a pill press, pill molds and the ingredients to make the counterfeit medication.

The presses allow them to make the same markings as legitimate pills, which makes it nearly impossible to tell the difference between counterfeit pills and actual medication.

Ticket distribution leads to disgruntlement across parties in Delhi