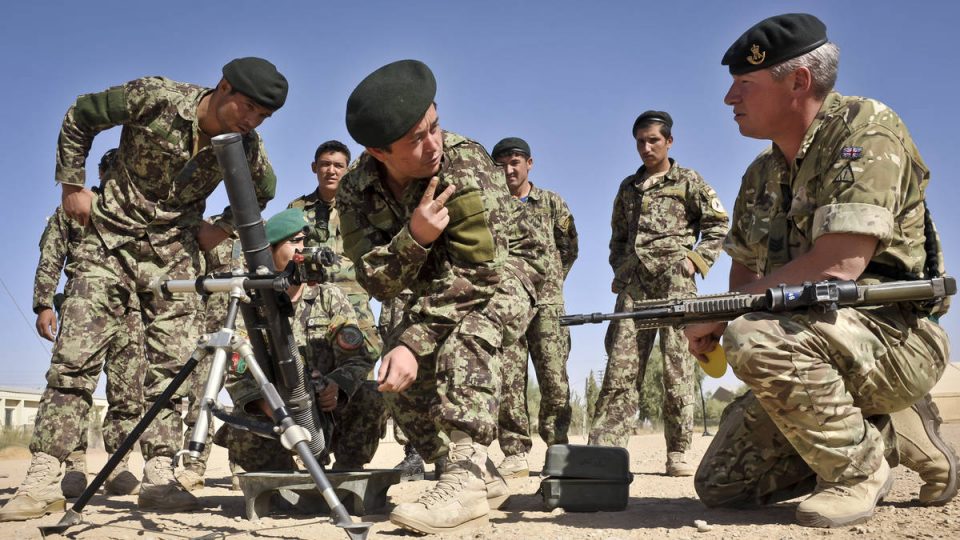 Brave Afghans who are at risk in their home country for helping British forces will be allowed to relocate to the UK from next year.

Hundreds of courageous Afghans and their families will be granted entry to Britain next year under a new scheme that is to be launched by the Ministry of Defence and the Home Office.

The Afghan Relocations and Assistance Policy will help those who are facing imminent risks in their homeland such as intimidation or threats to life.

Among those to be offered refuge in the UK will include embassy support staff, anyone working in political or counter-terrorism roles and cultural advisers.

Defence Secretary Ben Wallace and Home Secretary Priti Patel said Britain owes this group an “immense debt” after they risked their lives to help the British Armed Forces in building a better Afghanistan.

“Nobody’s life should be put at risk because they supported the UK Government to bring peace and stability to Afghanistan,” Mr Wallace added.

“As the situation in the region evolves, it is only right we do more to protect local citizens who stood shoulder to shoulder with our Armed Forces.”

These individuals will be offered priority relocation under the scheme regardless of their rank or role, employment status or the length of time they served.

It means locally-employed staff who are considered high-risk can move themselves and their families to the UK from 2021.

More than 1,400 have so far relocated to Britain while hundreds more have received funding for education and training.

The project will be run by the Intimidation Investigations Unit based in Afghanistan’s capital, Kabul.

Local staff who are in the public eye and who could be at risk as the security situation in the country evolves will be relocated to the UK on a routine basis.

Additionally, those who are not eligible to move to Britain under the scheme will be offered alternative help such as security advice and relocation within Afghanistan.

Interpreters who served a minimum of 12 months on the front line before resigning or being made redundant have been able to use the Afghan Relocations and Assistance scheme, which is set to run until November 2022.

Legislation for the new scheme will be introduced in April through changes to the Home Office Immigration Rules.

The ordinary Aussies going to court on behalf of thousands