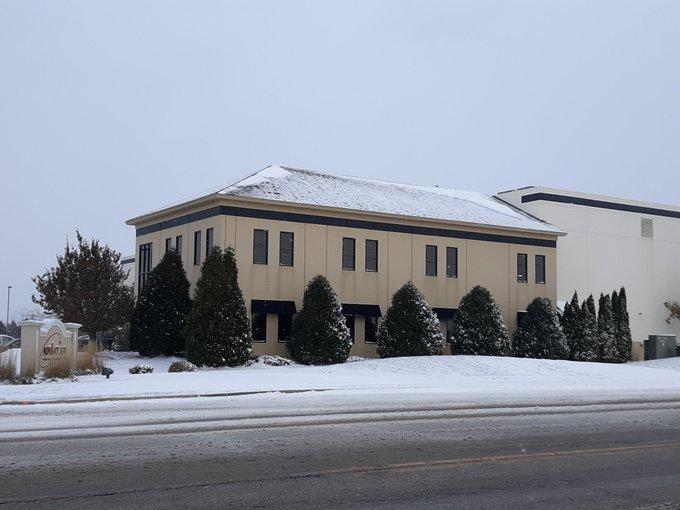 Advantage Moving and Storage in Algonquin’s Corporate Campus plans to build a new warehouse space on property they recently bought adjacent to their current offices.

The village said the new facility will create 15 new jobs with salaries above $60,000, and exceed $3 million in capital investment.

The new warehouse space would be on 2621 Corporate Parkway, directly east of the petitioner’s existing Advantage Moving and Storage facility.

According to a news release, Advantage has been in the Chicago area for 35 years, offering residential and commercial moving services, as well as installation and storage solutions.

Algonquin approved a development agreement for Advantage as part of the expansion, which includes waiving development fees. This agreement is based on an approved incentive policy for all new and expanding operations in the Algonquin Corporate Campus, according to the release.

The goal of the incentive is to induce new construction in that area, according to minutes for an Oct. 15 Committee of the Whole meeting.

Part of the standards of the agreement is the creation of jobs that pay at least $40,000 a year, according to the minutes. The agreement provides for an annual verification of employment, and provides for the payback of permit and impact fees if the business does not maintain that level of employment.

According to the minutes, the estimated impact to the village is about $30,000 in permit fees that would pay for staff time and expertise for reviewing the plans and inspecting the building during construction.

However, according to the minutes, the fees being waived would not be collected if the property had remained vacant anyway, and this approach allows the village to support the long-term business with minimal financial cost.

Ritter said they are moving an existing facility that currently is in Elgin to Algonquin.

The new warehouse space will be used strictly for their commercial office moving and hospitality division.

This would be primarily storage for these companies, but Ritter said that the space would also be used for Advantage’s “in-and-out” service, where manufacturers ship a product to them, they hold it for a period of time, then deliver the product to its final destination.

Ritter said they should start construction in the next two weeks, and their intentions are to be completely finished in spring 2020.

“Advantage Moving’s been in the community for 30 years,” Ritter said. “It’s excited to stay here with this expansion.”

Village President John Schmitt said Advantage’s decision to expand is a great example of a local business growing and succeeding in Algonquin.

“We look forward to the opportunities this investment brings for our entire community,” Schmitt said.

Business of the week | Vanburen