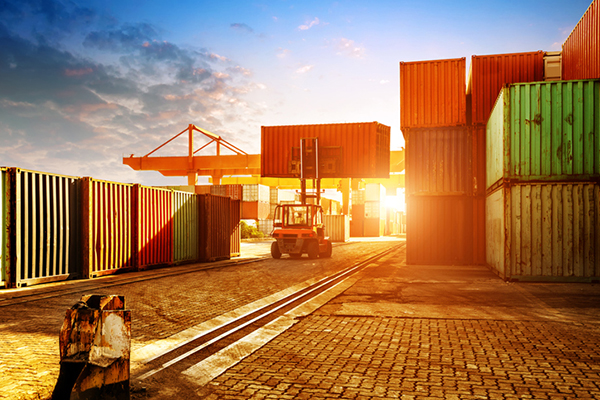 Earlier this week, the Washington-based Association of American Railroads (AAR) said it filed comments with the Surface Transportation Board (STB) in regards to the STB’s Final Offer Rate Review (FORR) proposed rule, in which the AAR said that it is calling on the STB to withdraw the rule proposal, as it contends it is unlawful.

The STB’s FORR proposed rule, which is a new rate review option for smaller cases was introduced in September. STB officials said that FORR utilizes procedural limitations to constrain the cost and complexity of a rate case, which would include principle-based, non-prescriptive criteria to allow for innovation with respect to rate review methodologies.

“The FORR procedure is designed to bring economy to the rate review process and provide complainants with smaller cases, who otherwise have been deterred from challenging a rate due to the cost of bringing a case under the Board’s existing rate reasonableness methodologies, with a more accessible option,” STB officials said in September. “The proposed relief for cases brought under FORR would be subject to a two-year limit on rate prescriptions (unless the parties agree otherwise) with a proposed cap of $4 million. The cap is consistent with the potential relief afforded under the Board’s existing methodology for smaller cases (known as Three-Benchmark).”

“The STB’s standard-less Final Offer proposal abdicates the agency’s statutory responsibility to judge the reasonableness of rail rates and abandons careful deliberation vital to a balanced regulatory structure,” he said. Freight railroads oppose FORR because it is unlawful and undermines the fundamental legal and economic principles established by Congress.”

What’s more, the AAR said that FORR would establish a new rate review procedure that would deny shippers and railroads the right to a full hearing as required by law, as well as also be a significant departure from the market-based economic principles that have traditionally guided the STB’s maximum rate determinations.

“This model is a winner-take-all approach that disregards due process rates and undermines the important principle of regulatory predictability,” said the AAR.

The FORR followed a report issued by the STB’s Rate Reform Task Force last spring, which was comprised of recommendations for potential changes to the STB’s rate review processes and methodologies, with the FORR and other new rules a part of its ongoing effort to make its rate review processes more accessible, efficient, and transparent, including for small customers, according to the STB.

Established in January 2018, the STB’s Rate Reform Task Force was tasked with recommending improvements to the STB’s existing rate review processes, as well as to propose new rate review methodologies “that are more attuned to the realities of the current transportation world.”

STB officials said the Rate Reform Task Force (RRTF) met with various industry stakeholders, including: shippers and carriers, academics, practitioners, and other U.S.-based parties, in which it said it developed a greater understanding about the challenges involved with the

STB’s existing rate review methodologies, coupled with challenges that could augment them, as well as new ideas for methodologies. STB said that the RRTF recommended, among other things, that the Board establish a definition of long-term revenue adequacy and that the Board consider providing different remedies for rate cases involving carriers that are long-term revenue adequate.

When this report was first issued, freight railroad observers told LM that this STB report, in some ways is viewed as “consensus,” with the caveat that some of the report’s recommendations, should they come to fruition, being potentially being big deals in the future and things for freight railroads to carefully consider.

The AAR also added that it filed comments this week in the STB’s Streamlined Market Dominance Approach proceeding, with the industry set to make its case on the STB’s methodology for determining revenue adequacy, which the STB uses to assess the financial health of individual railroads.

This was issued at the same time as its FORR proposed rule.  STB said in September that this is designed to reduce the burden on rate cases by establishing that a complainant can make a prima facie (accepted as correct until proven otherwise) showing of market dominance, when the complainant has demonstrated:

Will we really need 8,000 jumbo jets to transport COVID vaccines?