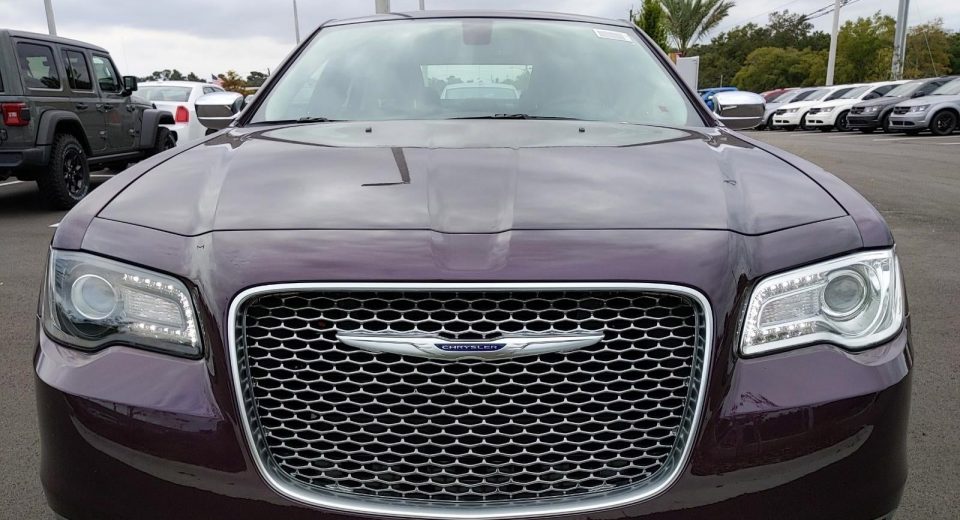 A 2020 Chrysler 300 for sale at Jacksonville Chrysler Dodge Jeep Ram Westside, in Florida appears to have mismatched exterior trim.

The vehicle is an Amethyst Chrysler 300 Touring with the Chrome Appearance Package, a $1,500 option according to Chrysler‘s build and price tool. The trouble is, though, that the option appears not to have been fully applied.

Images of the car posted by the dealership appear to show the chrome trim missing along the top of the window on the front passenger-side door. Somewhat confusingly, though, the chrome mirror cap has been fitted to that door. 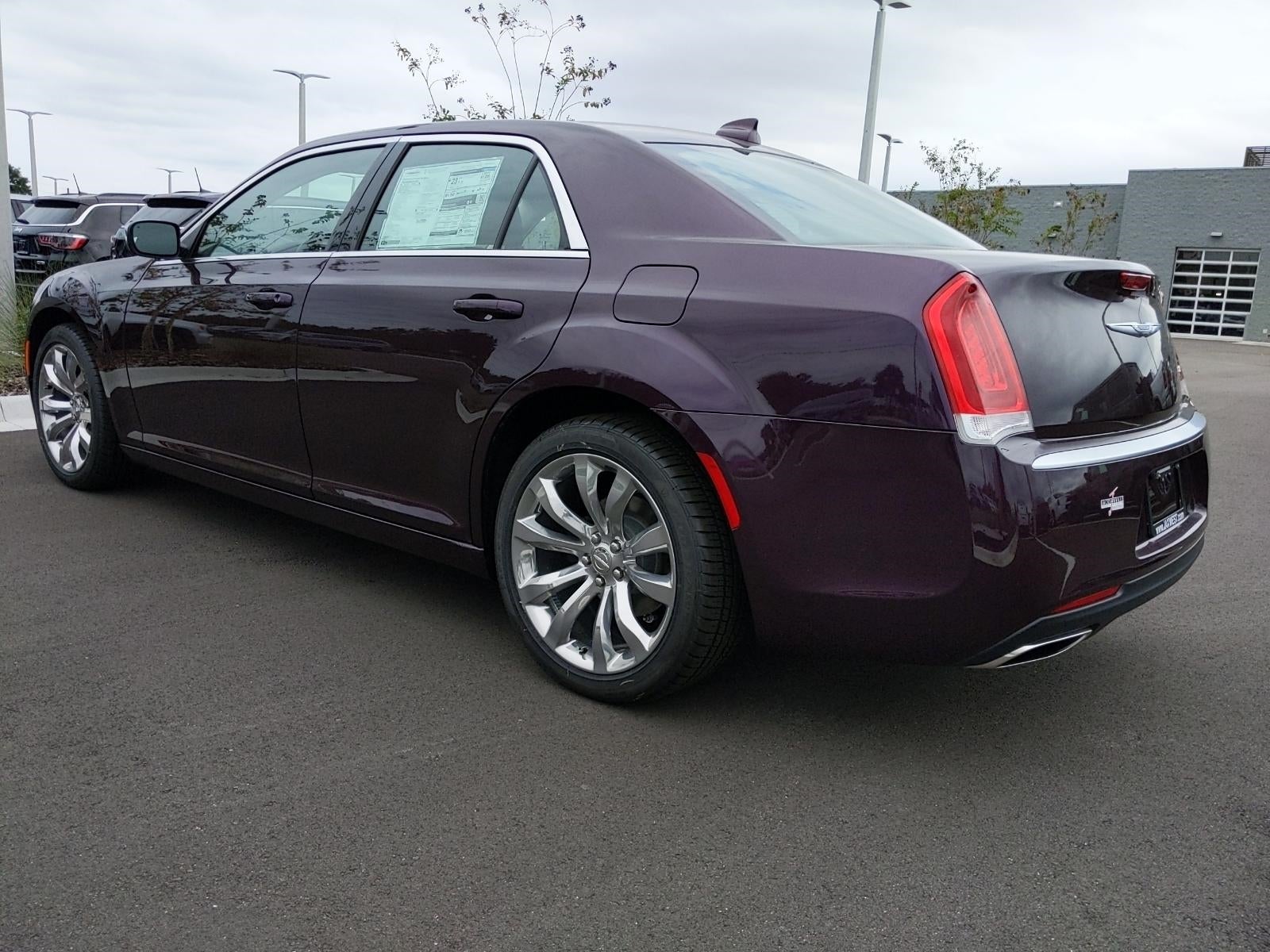 The passenger-side headlight also appears to be different than the driver side headlight. The left headlight might be from the Sport Appearance Package, which darkens the bezel around the headlight, as the Reddit post that alerted us to this car suggested.

“I’ve been browsing Chrysler 300s (don’t judge) lately as you can get some crazy deals right now,” wrote reddit user stratofortryst in their post. “But this one stopped me in my tracks. I’ve never seen anything like this.”

I called the Chrysler dealership in question hoping for information about the apparent error, but I was promptly hung up on when I disclosed that I was journalist. I have also reached out to FCA for comment but have not received a response. The story will be updated if and when comments are made.

The differences might be a production error that Chrysler’s quality control failed to catch before shipment. The 300 is assembled in Brampton, Ontario, Canada.

The comments on the post are less than favorable to Chrysler and FCA. As for the original poster, they wrote: “I think I’m done looking Chryslers for now.” 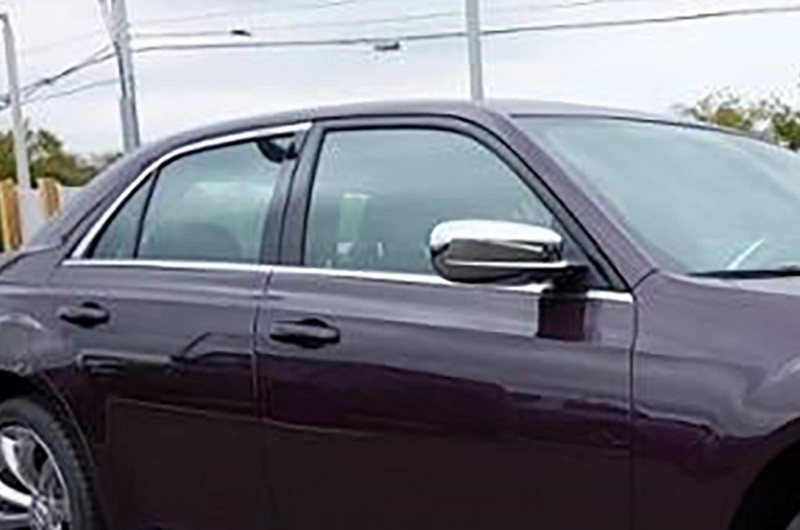 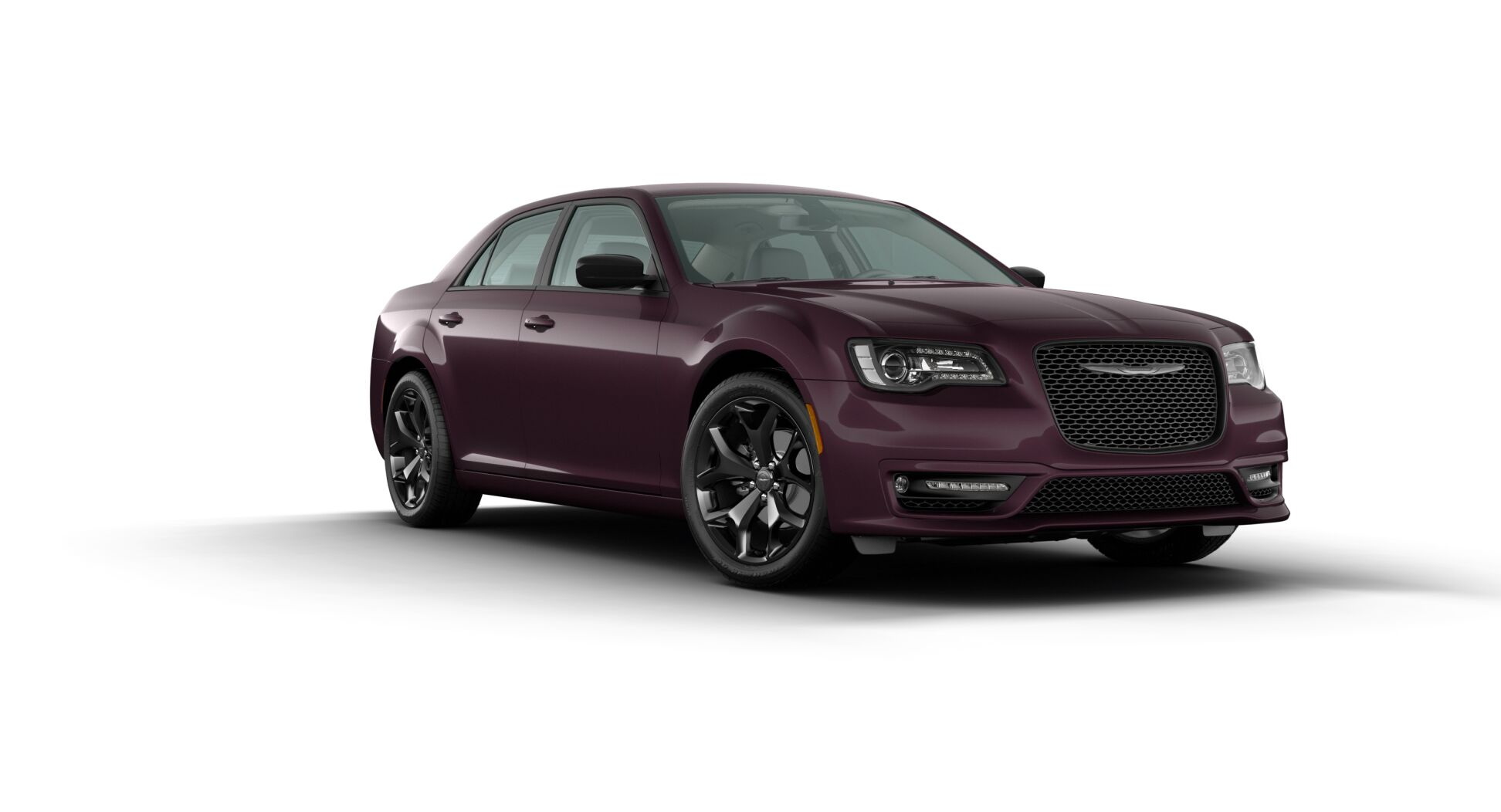 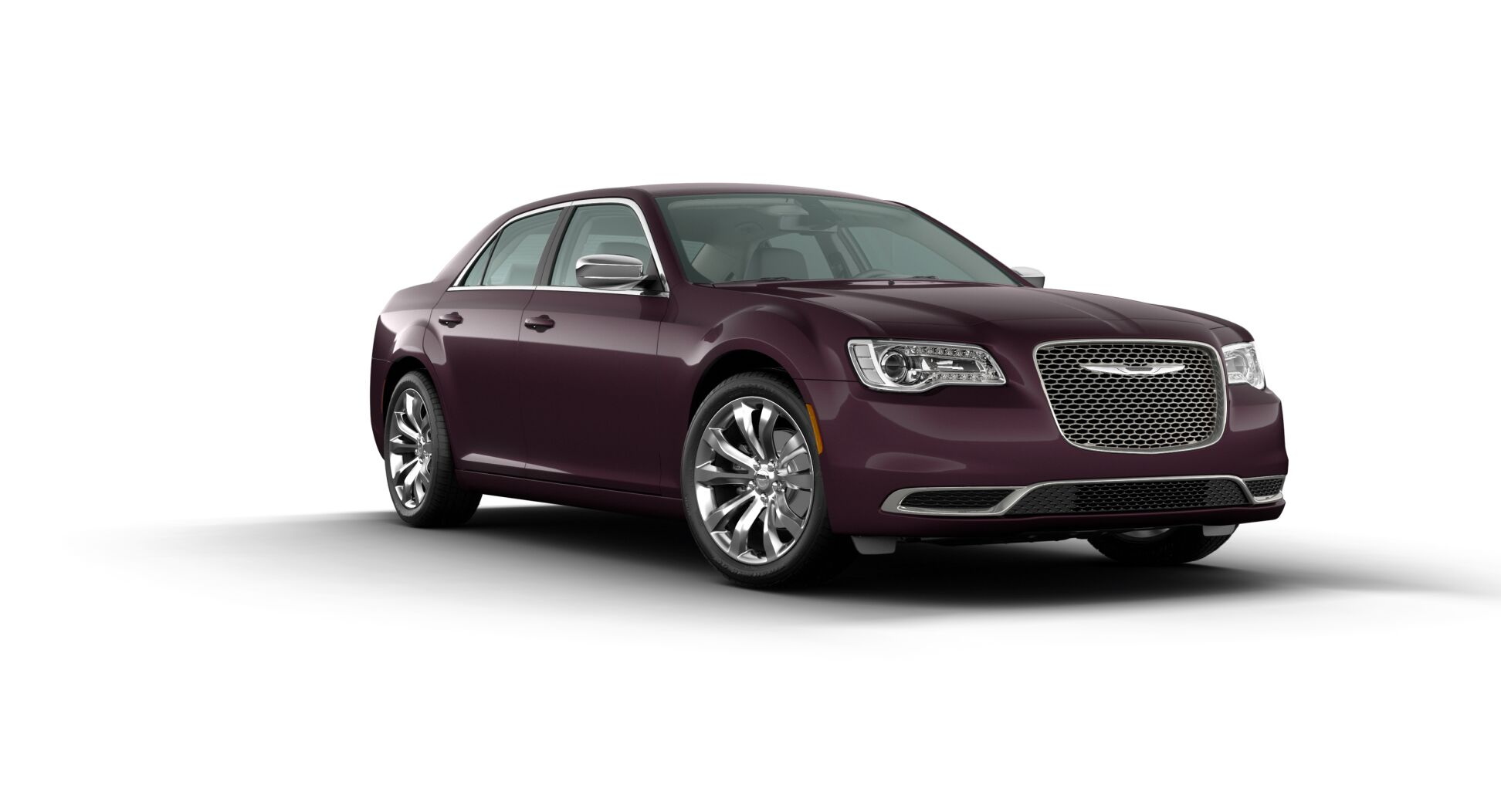