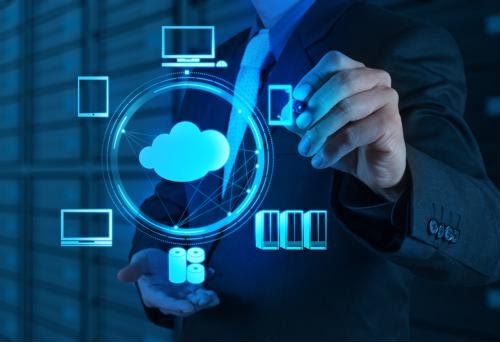 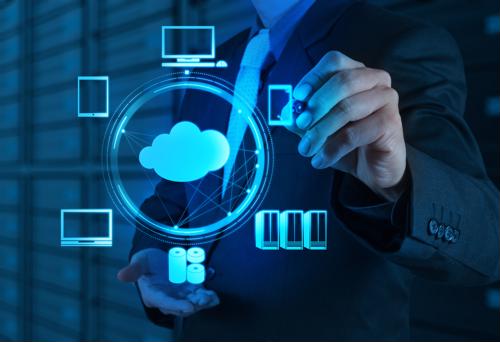 The next generation in cellular communication – 5G – is increasingly being rolled out around the world, and is expected to reach a critical mass sometime within the next few years. Many companies will need to adapt to this new landscape, but the value of doing so should be clear for businesses along the supply chain in particular.

After all, 5G is significantly faster than the current 4G and LTE networks with speeds about 100 times greater, which allows for better communication and tracking, according to Supply Chain Dive. Multiple polls within the business sector have lately shown that the majority of companies are ready, willing and able to invest in 5G. Largely, these new connection opportunities will be used to hook more devices into the internet of things and generally transmit data at speeds almost unimaginable by today’s standards.

While it may still be another decade before 5G is ubiquitously used, companies are already in the early stages of adoption, or at least preparing for that step, the report said. Balika Sonthalia, one of the authors of the 2019 State of Logistics report from the Council of Supply Chain Management Professionals, told the site that any company in the supply chain that’s not at least considering their options today is likely falling behind their competition.


It’s getting there
Right now, the broad consensus is that while 5G is available on a limited basis, there’s no single compelling reason companies would be wise to jump into investment mode today, according to ZDNet. That, however, is likely to evolve because telecom providers will have to make a lot of changes to their own infrastructure before 5G can be broadly available in ways that its applications cannot be ignored by any business.

But in an increasingly connected supply chain, whether you’re a manufacturer at the start of the process or a retailer at the end, the need for adoption will likely become increasingly clear, even if it doesn’t completely replace all your web connections, the report said. Simply put, the value will be in the level of flexibility companies have to put more parts of their facilities and supply chains online and get the full picture of their operations.


Security is key
As with anything else related to using web connections to obtain vastly larger quantities of critical operational data, and putting it online, there are questions about security that need to be answered. FCC commissioner Jessica Rosenworcel cautioned the Senate Homeland Security and Governmental Affairs Committee about this issue in a recent hearing, according to Broadcasting Cable. Specifically, she noted the federal government itself has no plan in place to roll out 5G in a way that will allow it to secure supply chain data for itself and other entities. Without that, there could be critical vulnerabilities as yet unexplored.

With all this in mind, one thing should be clear to those in the supply chain who are considering 5G: There’s a lot of work to be done before adoption but laying the groundwork now is critical.

Digital change is a top priority for procurement directors