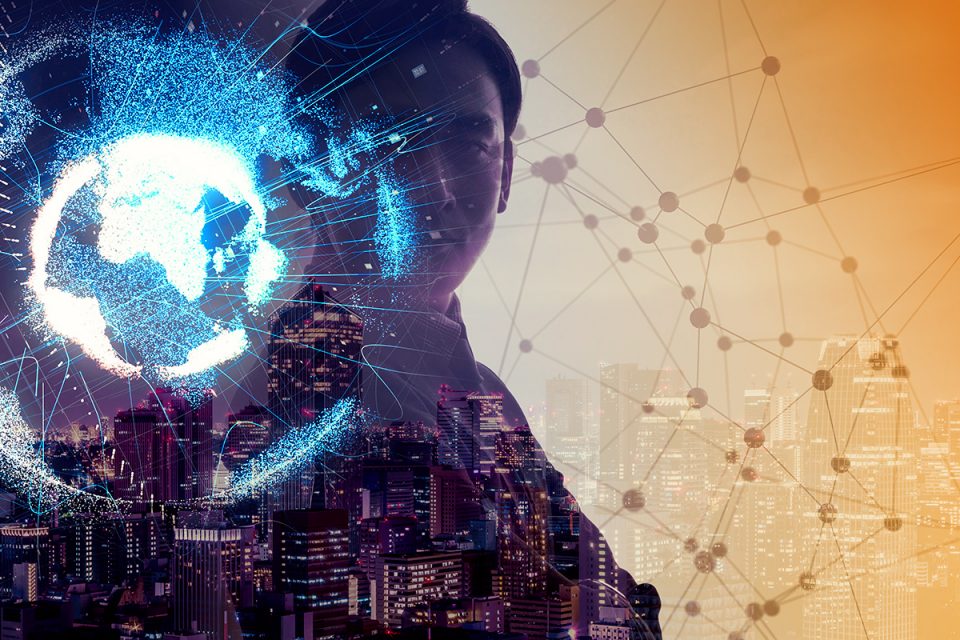 Cyberattacks on supply chains continue to increase as criminals and state-sponsored hackers look for vulnerable prey. As the SANS Institute points out in a recent report on successful patterns for supply chain security, a number of high-profile incidents demonstrate the importance of creating or upgrading supply chain security.

“Supply chain security became more important to CISOs about four years ago when cybercriminals started going after the supply chain as a way to getting to a main target,” explains SANS Director of Emerging Trends John Pescatore, author of the report. He says that supply chain security has gained more notoriety recently because Russian and Chinese attacks on supply chains have stoked media interest in the subject.

“Threat actors increasingly prefer exploiting the defenses of third-party vendors and subcontractors because oftentimes these entities are leaving their door ajar to hackers,” adds Armond Çaglar, a principal at the Liberty Advisory Group, a consultancy based in Chicago.