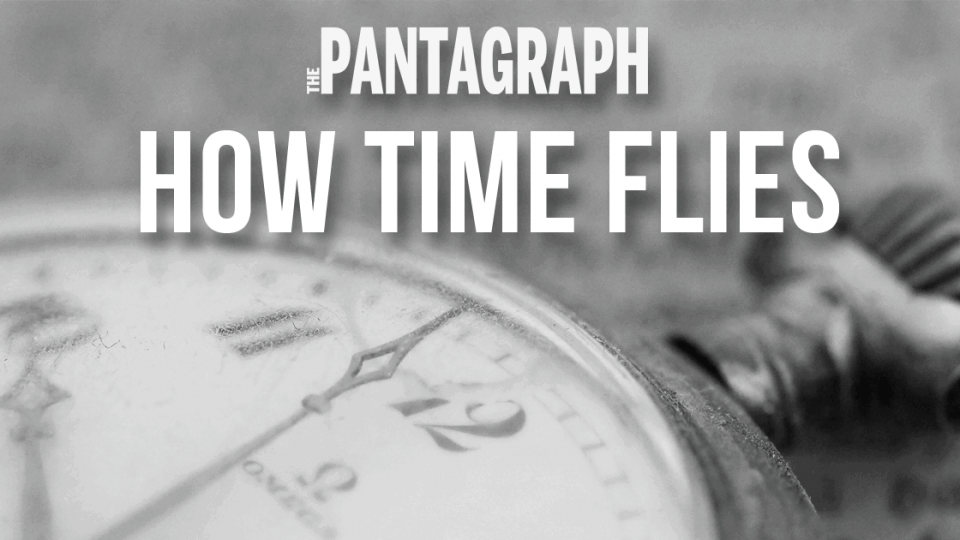 July 4, 1945: An estimated 25,000 people filled Miller Park for the Fourth of July celebration. Park officials announced a sale of 300 swimming tickets and 800 boat rides. More than 4,000 kids rode the merry-go-round during the day, and a fireworks display lit up the night.

July 4, 1970: Independence Day celebrations were peaceful, but a little tense as left- and right-wing advocates clashed at a speaker’s stand. Cops were there but weren’t needed. Mayor Bittner won the paddleboat race. Normal Mayor Baugh didn’t show so Bittner beat a stand-in.

July 4, 1995: After a morning storm, July Fourth festivities at Miller Park included the FireQuacker 500, a rubber duck race in the lake. There were 7,300 ducks and a chance to win $1 million if you sponsored the winning duck. No one did, but other ducks brought smaller prizes.

Get local news delivered to your inbox!

The return of the UK land bridge dilemma

How to Unlock The Copied Factory (Nier Automata Raid)