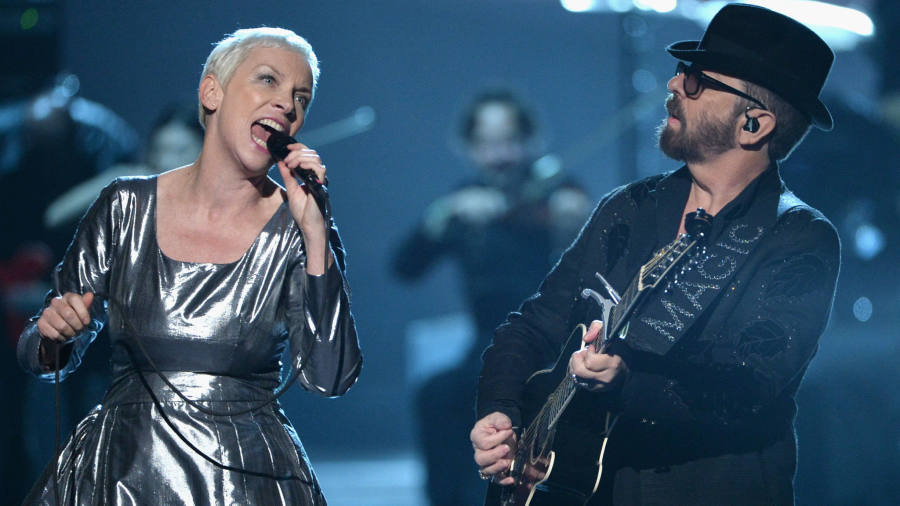 A decade-long bull market can make even the exotic look normal.

London has long been a hub for alternative investment trusts — publicly traded funds that tie their returns to illiquid, long life, difficult-to-value assets. These closed-ended investment companies have proved one of the market’s bright spots. Not even the unravelling of Neil Woodford’s Patient Capital Trust has weakened investors’ appetite for fundraisings.

Companies tapping the market since the start of December have been in niches including student accommodation, nursing homes and utility-scale energy storage. Initial public offerings have also been steady, with DRI Capital, a Toronto-based drug royalties collection manager, and private equity group Cabot Square Capital among those launching alternative fund flotations.

Part of the appeal of such funds is that they promise payouts uncorrelated to most asset classes. That makes them a good fit with modern portfolio theory, developed by economist Harry Markowitz in the 1950s, which sets out the principles of controlling risk and return by investing in asset combinations that do not move in lockstep. And with ultra-easy monetary policy crushing the yield on conventional safe assets over the past decade, any stock that promises to pay out a steady yield — year after year, regardless of what is happening in the broader economy — has obvious attractions.

But that promise might not live up to reality.

The company most often credited with revitalising the alternatives area is Hipgnosis Songs Fund, a music royalties specialist. Floated in July 2018, it has raised about £625m in four separate share issues with another expected imminently. Its investors receive dividends after advisory and performance fees are funnelled to an external investment management committee headed by founder Merck Mercuriadis, the former manager of acts including Elton John, Iron Maiden and Beyoncé.

Hipgnosis — which trades under the ticker SONG — is more than anything a play on the growth of music streaming. For about 15 years after the turn of the century, song royalty payments were in sharp decline as legal downloads failed to compensate for plummeting sales of CDs. Then, about four years ago, the low-cost unlimited monthly subscriptions offered by the likes of Spotify, Apple and Pandora found a mass market. Music copyright libraries that had been sold at distressed valuations a few years earlier were suddenly valuable again.

As an asset, music is extremely durable: in markets including the US and UK the intellectual rights associated with a song last for 70 years after the death of its last living co-author. Streams of royalties can therefore fit better in a publicly traded stock than in a private equity fund with a fixed wind-up date. Closed-ended funds should also give these illiquid long-life assets time to mature without the threat of redemptions forcing fire sales, while allowing the use of debt leverage to juice returns.

Equally, however, the net asset values of closed-ended funds tend to be based on discounted cash flow models that run over decades. And the relative immaturity of the streaming market makes for a poor foundation. Valuing the Hipgnosis songbook requires brave assumptions about the global growth potential of streaming, as well as the competitive landscape and the legal protections copyright holders might be afforded in the future. It also demands considerable guesswork about which songs might have staying power.

Hipgnosis revealed with interim results in December that four-fifths of its income had come from just 183 songs, or 1.6 per cent of its total catalogue. An earlier analysis by Stifel estimated that 43 per cent of its 2018 income was from 33 songs, all released since 2015.

Age is as important as concentration, because most new material decays quickly. The older the song, the more likely its revenue has hit a point of stability. Just two songs in the Hipgnosis top 10 of 2018 — Sweet Dreams (Are Made Of This) by The Eurythmics and Don’t Stop Believin’ by Journey — could be said to have reached that vintage. The longevity of hits from The Chainsmokers, Shawn Mendes and Justin Bieber represents more of a gamble.

Hipgnosis has been working to bulk out its portfolio, with 30 individual music catalogues purchased since the 2018 flotation, and argues that better management will in time wake its sleeping giants. But release dates in its portfolio remain clustered within the past decade. A recent flood of money towards competing funds has led to bidding wars for more mature songbooks, meaning Hipgnosis has had to tweak the plan set out at its IPO and buy mostly from younger artists. That has made the fund more reliant on the nascent streaming market, and with Hipgnosis providing few details on how independent valuers gauge the worth of its catalogues, the whole process begins to look very subjective indeed.

Exotic funds like Hipgnosis might appear useful for portfolio diversification but their market-uncorrelated returns come with some extremely esoteric risks attached. Anyone buying for the long term on the expectation of a quiet life is likely to be disappointed.

Bill of Lading for Export Shipments